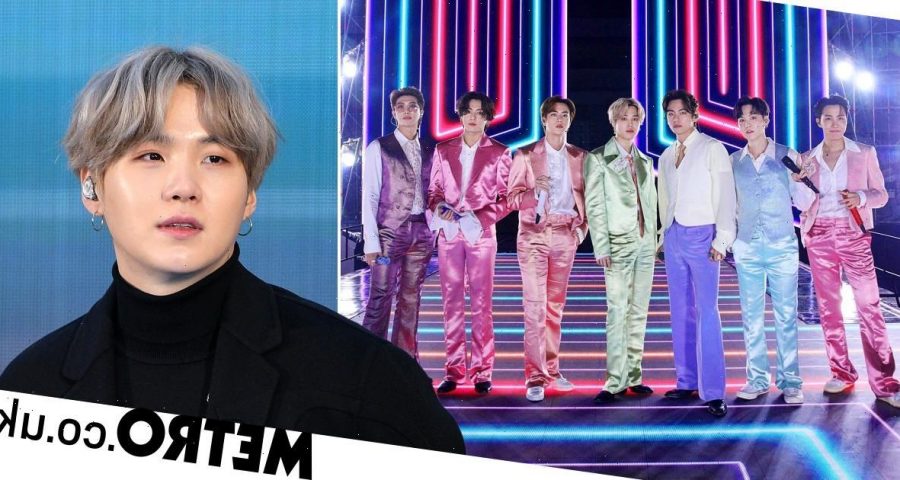 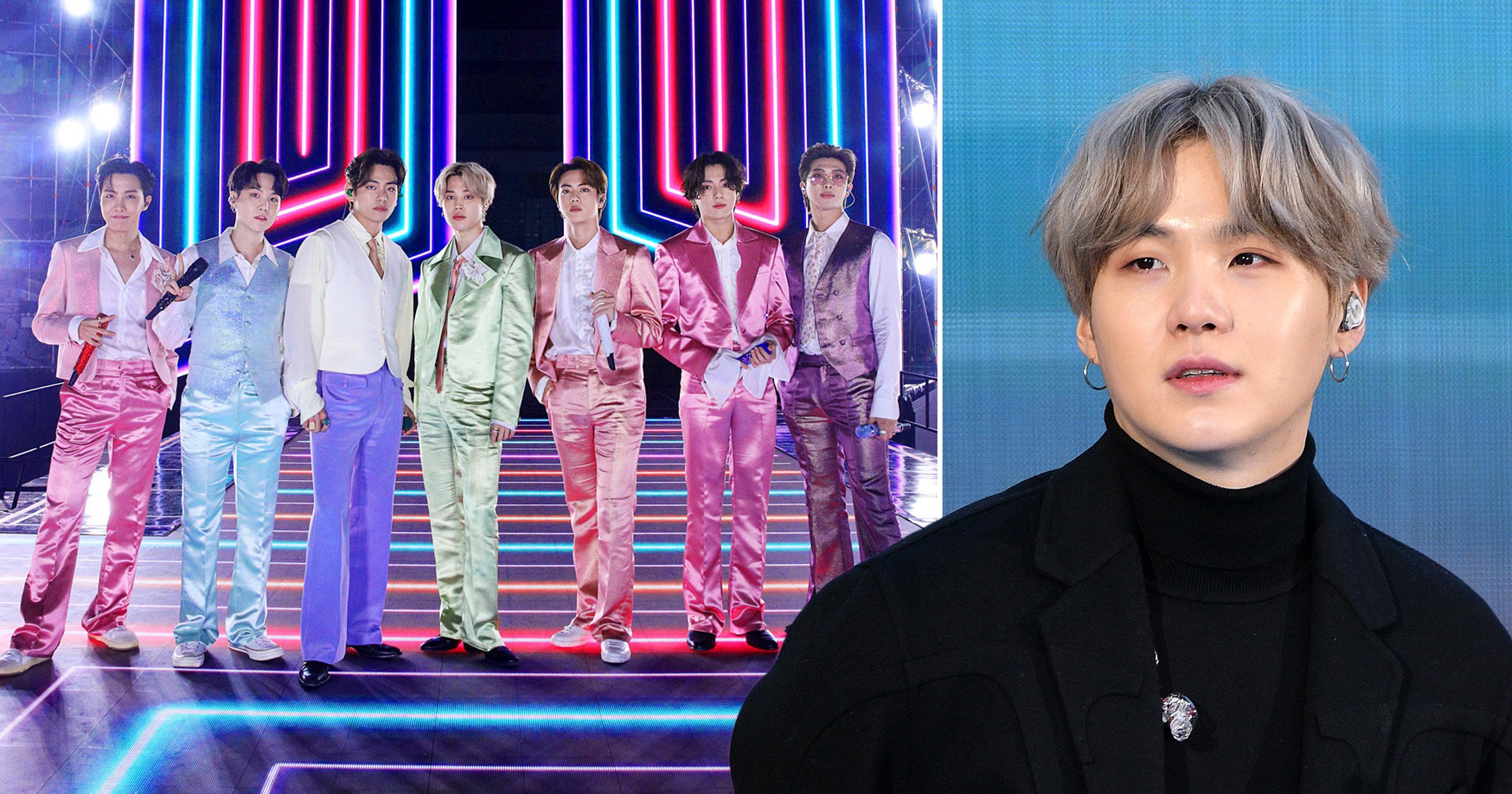 BTS singer Suga has tested positive for Covid, it has been confirmed, hours after flying back to Korea.

The Dynamite hitmaker jetted back to his native country on Thursday following a stint in the US where BTS performed the first set of shows in two years.

However, after taking a PCR test while in quarantine, Suga received a positive result for the virus but fortunately, is currently showing no symptoms.

The K-pop group’s agency Big Hit Music announced the news in a statement, explaining: ‘BTS member Suga was confirmed with Covid-19 on Friday, December 24 during his self-quarantine after taking the PCR test immediately upon his return to Korea on Thursday, December 23.

‘Suga completed his second round of the Covid-19 vaccination in late August and is not presenting any symptoms as of today. He is currently administering self-care at home per the guidelines of the healthcare authorities.’

‘He received positive results during quarantine, and there was no contact with the other members.’

The company added that it prioritises its artists’ health and ‘will do everything we can to aid Suga in his speedy recovery’.

‘We will also diligently cooperate with the requests and guidelines of the healthcare authorities,’ they added.

At this stage, the test results of the other BTS members are currently unknown.

It comes after Suga recently discussed his dedication to the group, stating he plans on performing with BTS ‘until I die’.

Speaking to Vogue Korea, he said: ‘I think I’ll be in BTS until I die. I just like BTS.

‘I’m often asked how I’d like to try producing [a group] but I don’t think I’d be able to. I don’t have that much responsibility to be responsible for someone else. I’ll always be a member of BTS.’

He also said people have suggested he should ‘become a full-time producer’, but Suga can’t see it happening as he’s more than content ‘being part of BTS’.

In November, BTS graced the stage in Los Angeles to perform their first gig with a live audience in two years.

It was announced shortly after that the Boy With Luv singers will be taking an ‘extended period of rest’ to recharge.