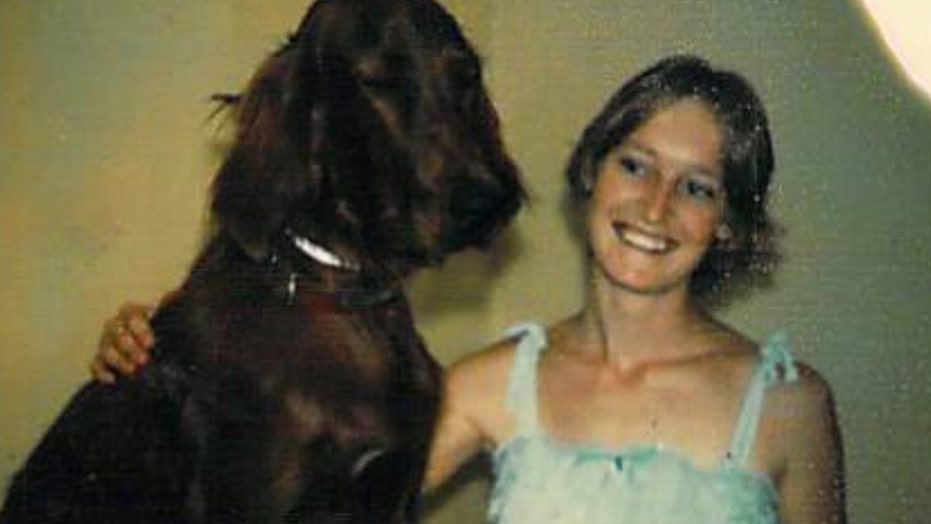 EXCLUSIVE: Bonnie and Richard Gamboa were a California couple happily in love and eagerly awaiting the arrival of their son — but their wedded bliss quickly turned into tragedy.

The shocking case is the newest episode of Oxygen’s “Buried in the Backyard,” premiering Thursday night. The true-crime docu-series, which is currently on Season 3, explores chilling police investigations in which a victim is found in the most unexpected places. It features interviews with investigators associated with the case, as well as the loved ones of the victims.

Gamboa, 25, and her husband welcomed a baby boy on Sept. 22, 1980, after three years of trying. A local Modesto, Calif., paper announced the joyous event. Soon after, the Gamboas received a phone call from Mary Alice Wry, a photographer who offered a free photo session of the infant. However, the young family had no idea that Wry was targeting other families for a more sinister reason.

On Sept. 25, 1980, just three days after the birth of their son, Richard called from work to check in on his wife. It was supposed to be the day that Wry would stop by to snap a photo of the growing family. When no one answered the phone, a worried Richard rushed home and realized Gamboa and their son were missing. 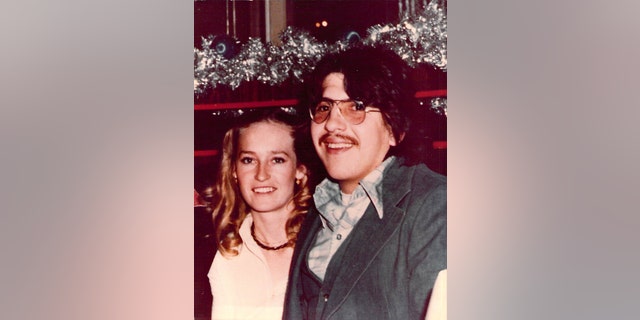 To his horror, there were bloodstains on the grass.

“Bonnie and Richard were inseparable,” Allen explained. “If Bonnie went anywhere, Richard was right there. It didn’t matter where she was going. She would always call him, no matter where she was or what she was doing. And he was the exact same way with her. So when she didn’t answer that phone, he immediately freaked out. They were always together.”

Allen described her sibling as someone who was warm and trusting of others. 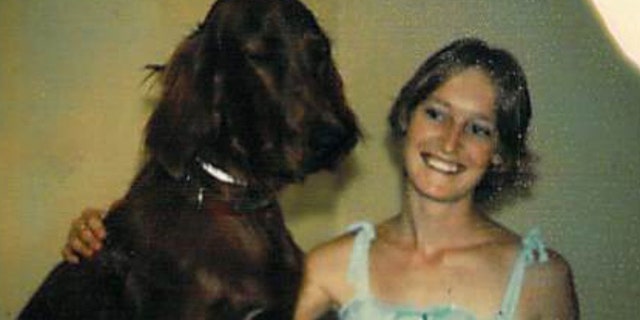 Bonnie Gamboa’s tragic demise is the subject of Oxygen’s true-crime docu-series ‘Buried in the Backyard.’
(Oxygen)

“She was a very happy person,” Allen recalled. “She had such an outgoing personality. Any picture you saw of her, she was always smiling. That’s how she was as a person. She made friends with anybody. And she was so sweet. If you were her friend, you were her friend for life. She just didn’t have a mean bone in her body. Richard was crazy about her. They were so in love and excited to finally have a family of their own. She was excited about her future as a mom.”

Allen admitted that at first, she didn’t suspect something horrible had happened to Gamboa. Surely she went to visit a friend with their son, Richard Jr., and somehow forgot to mention anything.

“Even when you heard about the blood,  you still didn't lose hope,” Allen explained. “I didn’t know what had happened, but you just believed everything would be OK. Now that I look back at everything, it’s easy to see that I was in denial. I was hopeful Bonnie and the baby would be found and everything would be all right. But it was a nightmare.”

Allen also pointed out that back then, it was common for photographers to read baby announcements in the newspaper and then reach out to the families, offering a photo session. The goal was that a free photo would encourage the family to purchase more pictures or book a shoot. 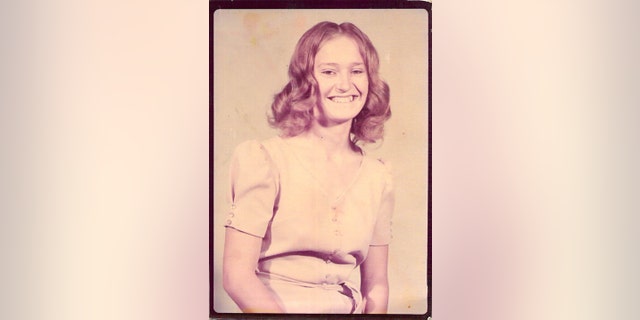 “Studios did it all the time,” said Allen. “So it wasn’t unusual that Bonnie would accept the offer.”

Several days after Gamboa and the infant went missing, police received a tip on Sept. 29 that Wry, a mother of three, claimed to have been pregnant, despite never looking the part. All of a sudden, a mysterious small infant was in the 36-year-old’s home. Police were able to identify the baby as Richard Jr., but there was no trace of Bonnie.

But that all changed a few more days later when Gamboa’s remains were discovered in a peach orchard. She had been stabbed 57 times.

“There was a lot of hidden anger and resentment in our family after that,” said Allen tearfully. “You just don’t know how something like this is going to change you. We tried to stay together and be totally committed to one another for Richie’s sake, but it was hard. You eventually start to build walls and we just sort of drifted apart. We put walls up to protect us from this horrible, horrible hurt.” 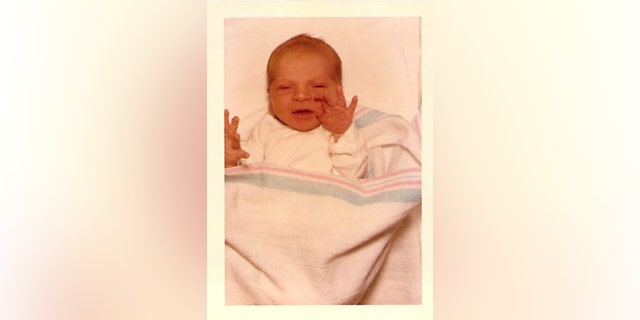 “I was absolutely devastated,” Allen continued. “I lost count of the days I cried. And it’s a pain that never leaves you.”

According to reports, Wry had a tubal ligation after her third child and was unable to conceive with her new boyfriend. It was then that she decided to kidnap an infant. Reports also claimed Wry attempted to lure multiple families before she encountered Gamboa.

Wry was ultimately convicted of kidnapping and murder. She was sentenced to life without the possibility of parole. According to Allen, it is believed Wry passed away from cancer “about three or four years ago.”

As for Richard, while he was reunited with his son, the patriarch was haunted by the trauma of losing his beloved bride. He spent his final years blaming himself for the loss. Eight years after Gamboa’s death, Richard succumbed to drug addiction. 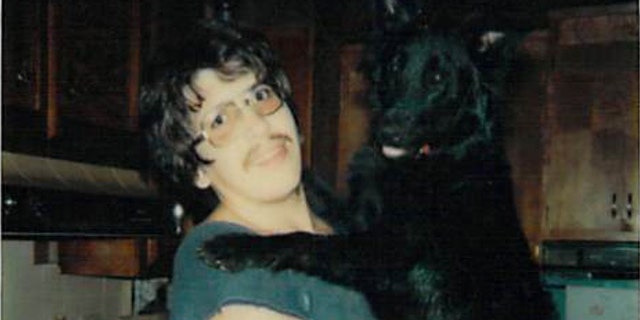 Richard Gamboa remained haunted by the loss of his beloved bride.
(Oxygen)

“He never got over it,” said Allen. “They were just totally committed to each other. Once this happened, he was just lost. He started drinking and it escalated from there. He was just so grief-stricken… He eventually died from a drug overdose… He was trying his hardest, but a part of him died when we lost Bonnie.”

As for Richie, he also appeared in the documentary to share his upbringing and how losing his parents impacted him over the years. Allen said that he’s now getting married and embarking on a new chapter in his life.

“He never got to meet his mother, but we made sure she was very present in his life,” said Allen. “That’s why I’m speaking out now and reliving this grief. Because I wanted to address any misconceptions that may still exist over the years and set the story straight. But more importantly, I wanted people to know that Bonnie lived and she was loved.” 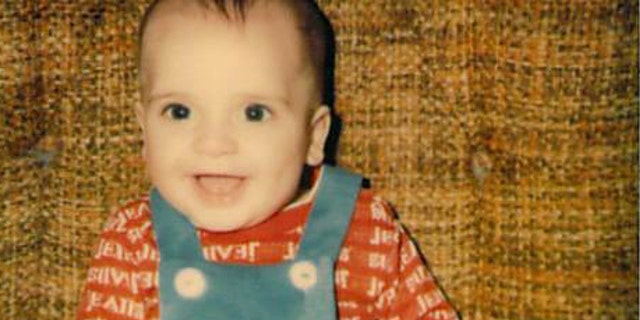 Richie, the son of Bonnie and Richard Gamboa, also makes an appearance in ‘Buried in the Backyard.’
(Oxygen)