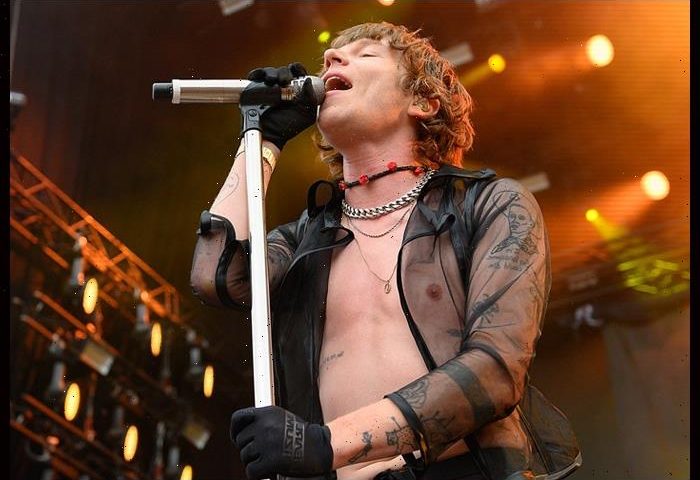 Cage the Elephant‘s Matt Shultz was recently arrested for keeping guns in his possession.

The lead singer of the Grammy-wining rock band was taken into custody at the Bowery Hotel in Lower Manhattan last Thursday after two loaded firearms were found in his room, the NYPD said.

The Daily Mail reports that police arrived at the hotel in response to a 911 phone call by a hotel employee who saw Shultz carrying a firearm into the rest room.

They recovered two loaded .45 caliber guns, a Sig Sauer and a Smith & Wesson.

The musician is said to have been taken into custody because he lacked a license for the two firearms.

Shultz reportedly spent the night at the 9th precinct stationhouse in Lower Manhattan.

He was charged with felony firearm possession.

Shultz co-founded Cage the Elephant in 2006.