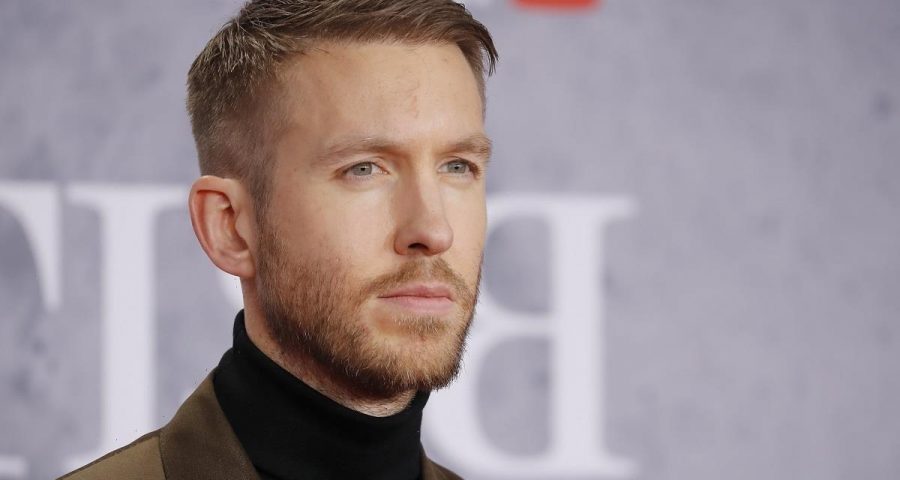 More and more celebrities have been opening up about their relationship with alcohol and why it could be beneficial to step back. Back in 2019, in the spirit of parenthood, Anne Hathaway revealed she would abstain from alcohol until her child turned 18. More recently, Chrissy Teigen has come forward about her sobriety journey.

Among the big names opting for a clear head is Calvin Harris. The well-known DJ stopped drinking alcohol over a decade ago. Here’s a look back at Harris’ career and his decision to remain sober.

A look back at Calvin Harris’ journey to stardom 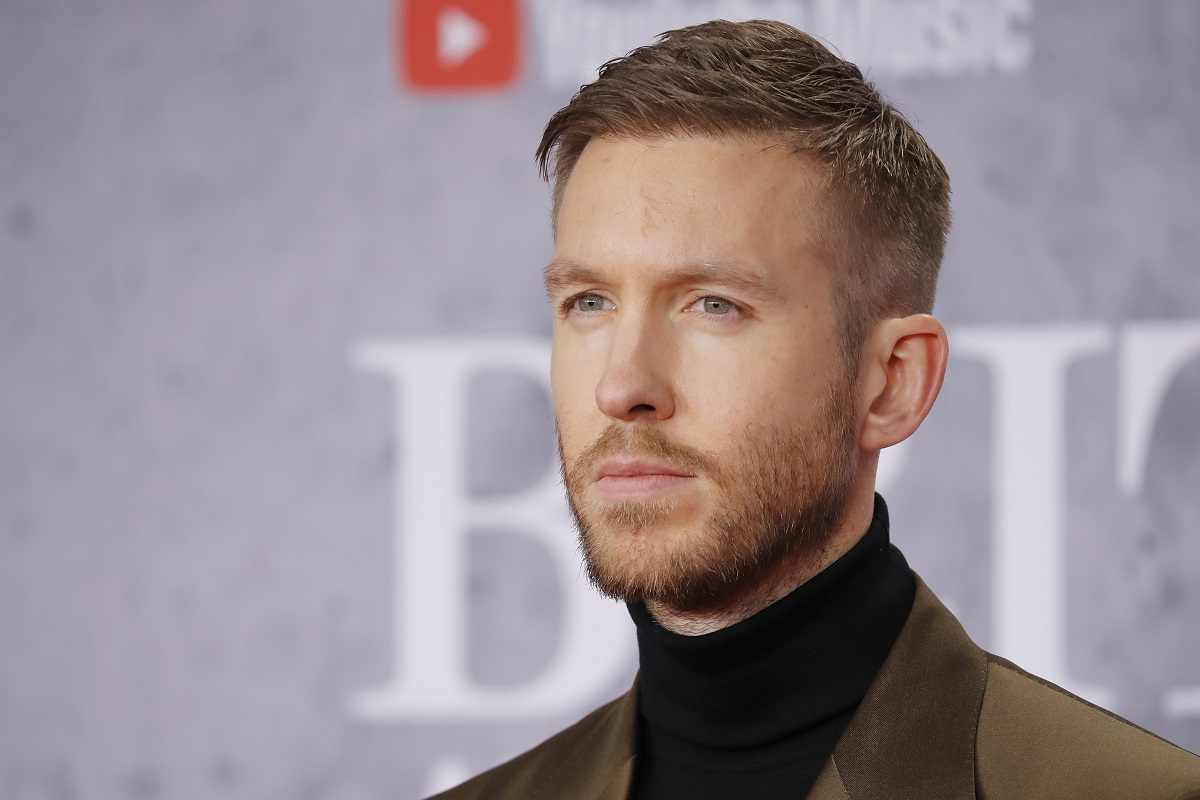 Over the past few years, Harris has been making a name and career for himself. The successful DJ first got on the scene in 2007 with I Created Disco. Harris’ debut album showcased his 1980 music influences and his passion for electroclash. “Acceptable,” “The Girls,” and “Merrymaking at My Place” were a few of the album’s biggest hits.

In August 2009, Harris released his sophomore album, Ready for the Weekend. Harris’ third album led the artist to international fame and success. 18 Months received a lot of positive recognition, and it was Harris’ first album to land on the Billboard 200.

18 Months included popular songs like “We Found Love” and “Sweet Nothing,” featuring Florence Welch. Another one of Harris’ hits came in 2014 with the unforgettable song “Summer.”

What Harris has shared about drinking and his sobriety

Harris’ decision to refrain from alcohol isn’t a new one. This is something the star has been open and candid about for over a decade.

Harris’ lifestyle change stems back to 2009. In an interview with BBC, the DJ shared some of the reasoning and insight behind his decision to stay sober. “I don’t do much partying nowadays,” he said. “I’m a very serious guy. I’m a professional, so no. I’ve stopped drinking”.

The star added, “I stopped drinking because it actually was making me ill. It was affecting my brain in the worst way. It’s hard doing what I do because you’re surrounded by JD. Everywhere you go there’s a bottle of Jack Daniels. If you turn up for a DJ set there are two, you turn up for a band gig and there are six. Where does it all go? Well someone’s got to drink it. That’s the problem, it has got to leave the venue. They can’t be left with booze that’s not the done thing. It ends up going back to the bus and what do you do? Go to bed or drink it? You drink it.”

Harris’ proactive and mindful attitude seems to work for him.

Harris continues to discuss his sobriety 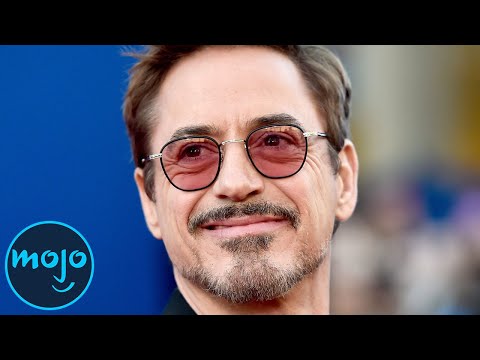 Harris is far from the only artist celebrity to join the ranks of the non-drinking. Bradley Cooper, Rob Lowe, and Sia have also chosen this lifestyle, and are frequently mentioned in listicles rounding up the famous sober crowd.

In the years since he has decided to quit drinking, Harris continues to share his journey with the public and his fans. “I wasn’t an alcoholic or anything like that, but it was clearly affecting what I do,” he said (via Yahoo). “My live shows are a million times better now. If you drink, you can’t even remember if it’s a good show or not — and that’s probably for the best, because it would have been rubbish because I’d have been drunk and not making any sense.”