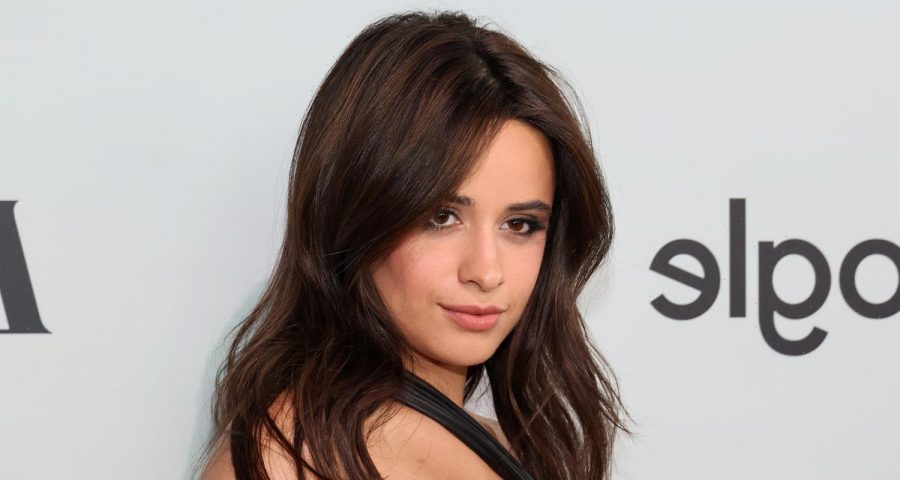 Camila Cabello is speaking out about the recent news that the Supreme Court plans to overturn Roe v Wade, which would end federal constitutional protection of abortion rights in the US.

The 25-year-old took the time during her speech to touch on the subject at the Variety Power of Women event on Thursday (May 5) at The Glasshouse in NYC.

Also in attendance at the event were Saniyya Sidney and Aly Raisman.

“It’s atrocious,” Camila said on stage, via Variety. “Obviously it’s going to affect poor women the most, because women that have resources — even like me — will be able to handle things if if they’re needed. The idea of having one moment transform the course of a woman’s life is tragic. And it’s tragic [that] the people affected are not having a say.”

She also encouraged women to “get involved … voting at the local level so that we have state and local legislators that are representing our interest is really important. Obviously, donating can make a difference. And also being loud and angry about it.”

Saniyya took to the stage to present the Power of Women award to Venus Williams, who she portrayed in the movie King Richard.

Click through the gallery to see more photos of Camila Cabello, Saniyya Sidney and Aly Raisman…