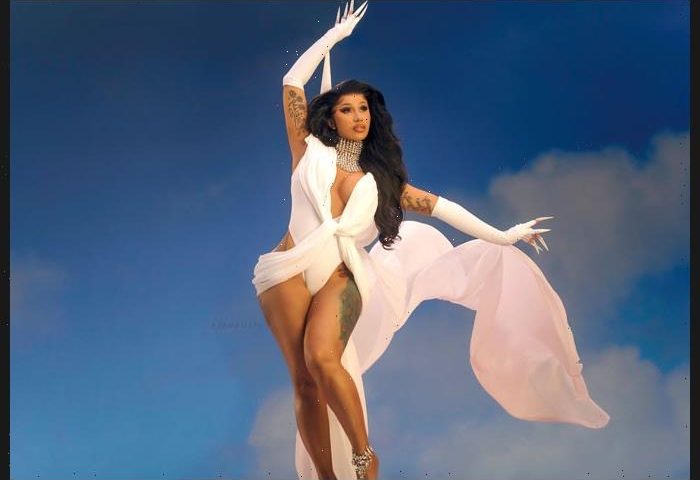 Cardi B says she is feeling “hopeless” in her efforts to make her husband Offset feel happy and recover from the death of his bandmate Takeoff.

Takeoff was shot dead in the early hours of November 1 in Houston.

The 28-year-old Migos rapper, whose real name was Kirsnik Khari Ball, was playing dice with bandmember Quavo at a bowling alley in Houston at around 2:30 am when he was shot.

Takeoff was pronounced dead at the scene, while Quavo was unharmed.

The Georgia native, his uncle Quavo and cousin Offset made up the hip-hop group Migos, which was known for creating hits such as “Versace” and “Motorsport.”

Speaking about the life after Takeoff’s death in a Twitter voice clip, Cardi said, “We living our life normally, but deep down inside our hearts have been so heavy. I feel like if I talk about the incident so desensitized, I feel like if we talk about how we really feel or what motherf**kers really been going through, y’all will start saying, ‘Oh, sympathy.’ And we don’t want no sympathy. We ain’t no charity case. But no lie, I have been feeling so hopeless trying to make my husband happy.”

Cardi also said that she is not in a mood to be “playing around” with fans online who are trying to “get clout” by speaking on Takeoff’s death.

The voice message was later deleted.