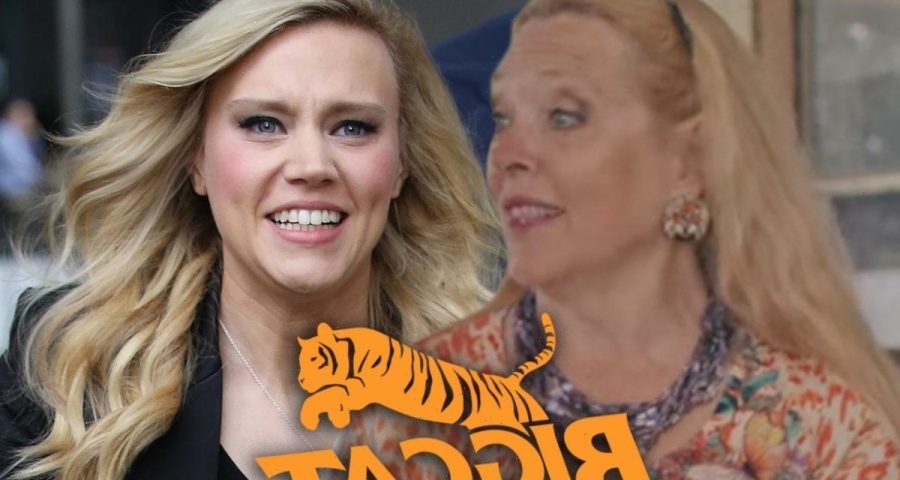 It would be incredibly cruel for Kate McKinnon to use real cats for her new show … so says “Tiger King” star Carole Baskin who implores the actress to choose a different route.

A rep for Carole’s Big Cat Rescue tells TMZ … the org would very much feel like it would be cruel to use real big cats in a television series about cruelty to big cats. The org suggests Kate to instead utilize computer-generated imagery (CGI) of cats in the show rather than forcing real big cats to suffer just to entertain the audience.

ICYMI … Kate — who plans to star as Carole — has had a project in the works since November based on the popular Wondery podcast, “Joe Exotic.” The enormously popular Netflix doc “Tiger King” has since turned Kate’s project a hot commodity, but she’s also now in the crosshairs of wild animal conservationists.

The rep for Big Cat Rescue says, “We hope McKinnon has a passion for animals and that her series will focus on the horrible lives captive big cats lead when exploited by breeders like Joe Exotic. We further hope she urges the public to support the Big Cat Public Safety Act that would end the cub petting abuse in America.”

PETA, which for years had been working to shut down Joe Exotic, has also come out echoing Big Cat Rescue’s sentiments … pleading with Kate and her producers “to use only CGI, animatronics, or even existing footage of big cats and other animals.”