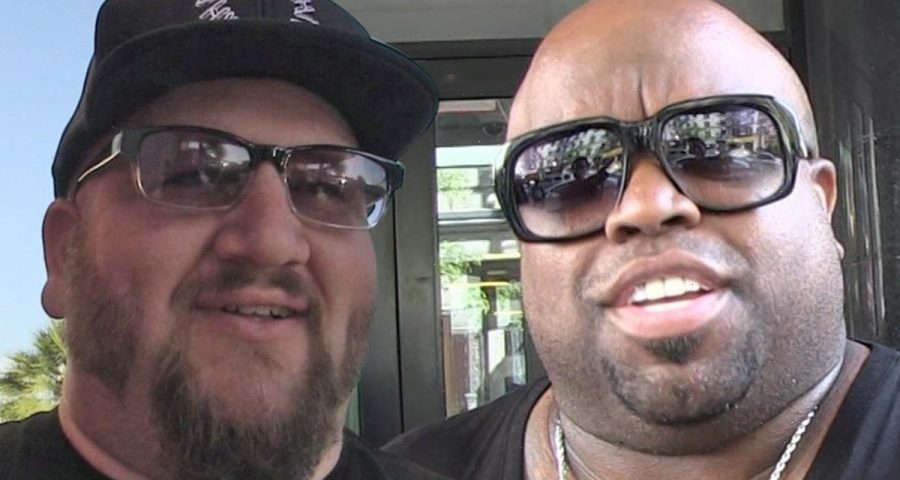 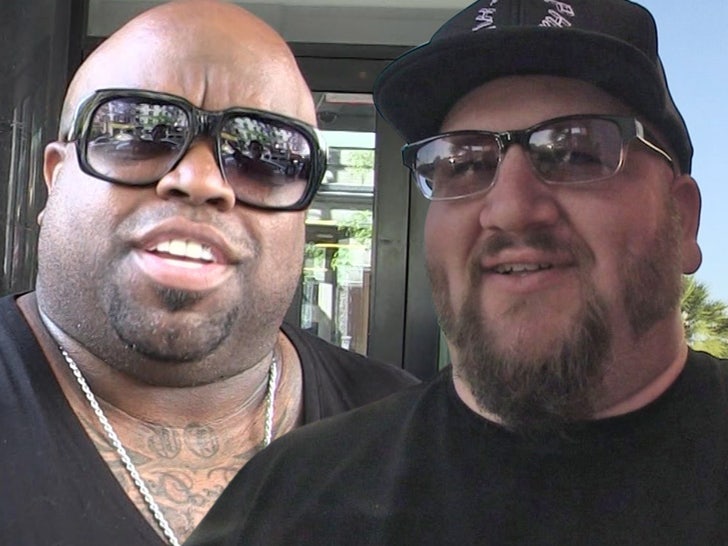 “Big Time Rush” star Stephen Kramer Glickman is going crazy over an offer from CeeLo Green, who wants him to be his opener for an upcoming gig … and it’s all thanks to TikTok.

Stephen tells TMZ … CeeLo invited him to get the crowd warmed up at a charity event next month in Dallas, with the invitation coming his way after the Gnarls Barkley singer heard Stephen’s rendition of the group’s famous hit. 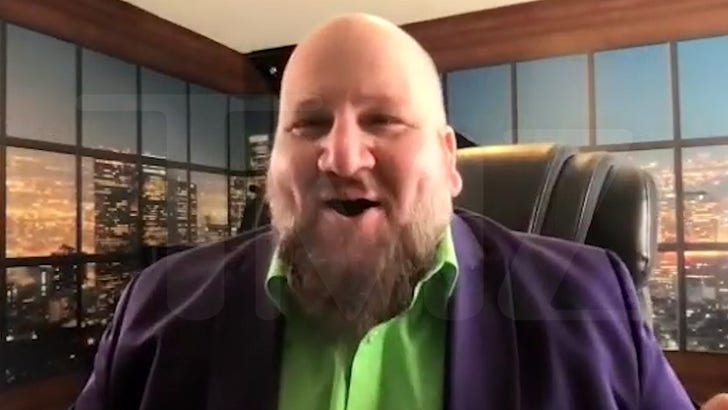 As Stephen explains, he went viral back in 2020 when he covered “Crazy” and posted it on TikTok — singing with a green beard, by the way — and tons of celebs noticed, like Lizzo and Addison Rae, but the biggest rush came when CeeLo shared the post.

Stephen says a charity based in Dallas, Face Forward, hit his line one day and told him CeeLo personally wanted him to be the opener for their upcoming gala. He says the offer blew his mind, and you better believe he’s going!

The best part, Stephen says he’s going to sing “Crazy” before passing the mic to CeeLo!!!

You gotta see Stephen’s excitement — he’s a huge fan of TikTok, now that it’s breathed new life into his career and self-image.