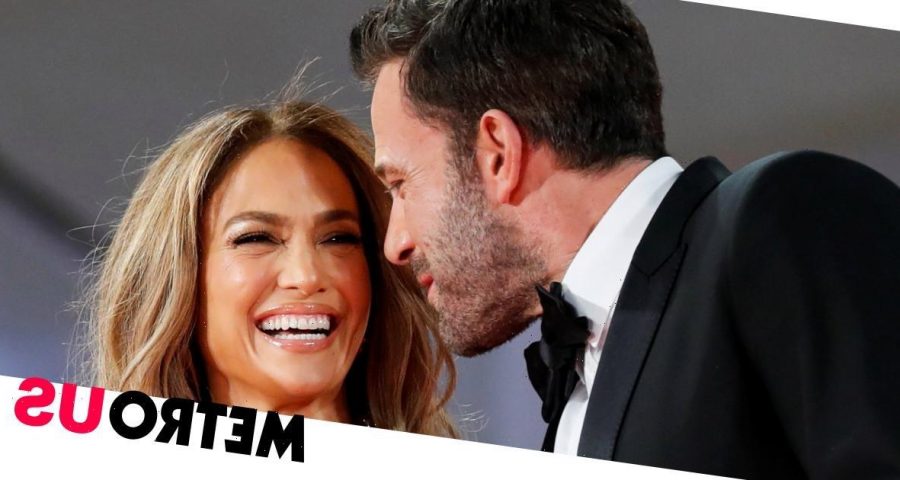 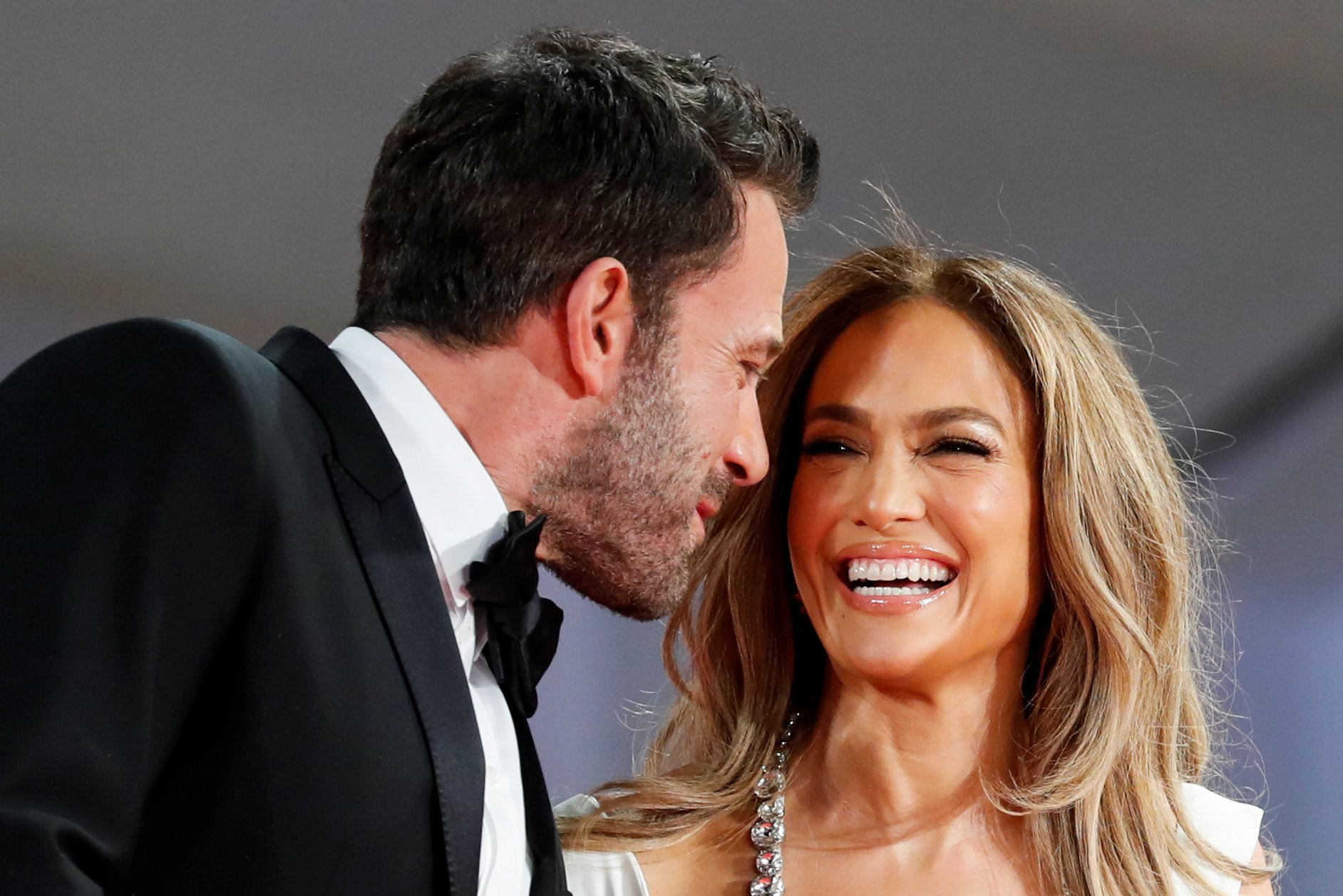 Months after their reignited romance was first revealed, Jennifer, 52, and Ben, 49, hit the red carpet at Venice Film Festival on Friday to attend the premiere of The Last Duel, which stars the Oscar-winning actor.

There was no mistaking the nature of Bennifer’s relationship as they arrived holding hands and even shared a kiss while posing for photos, making hearts melt the world over.

Joining the rest of us in swooning over the couple, reality star Kim shared a photo of Jen and Ben gazing into each other’s eyes at the premiere, and wrote: ‘Long Live Bennifer,’ with a red heart emoji.

Iron Man actress Gwyneth was also loving the pair making it official, and commented under an Instagram photo: ‘Okay, this is cute.’

Jen and Ben’s big red carpet moment has come full circle for the couple, who firsted dated in the early noughties and even got engaged before splitting days before their wedding.

Their romance first started in 2002 with Ben proposing the following year. However, they surprised the world when they announced they had called off their nuptials just days before blaming press intrusion as they prepared to tie the knot. It was confirmed they had broken up in 2004.

Clearly, there was still unfinished business between the two Hollywood stars as Bennifer was reported to be spending time together in May, shortly after it was announced Jennifer had split from fiance Alex Rodriguez after three years.

Since then, Jen and Ben have been inseparable with the pair regularly pictured at each other’s houses, enjoying family occasions together and romantic holidays abroad. Ben has even been introduced to Jen’s children, twins Max and Emme, 13, who she shares with ex-husband Marc Anthony, but it’s not known if the Love Don’t Cost A Thing singer has met Ben’s children.

Things could be getting serious for Jen and Ben as he was recently spotted shopping for rings at Tiffany’s and Co., suggesting another engagement is on the horizon.