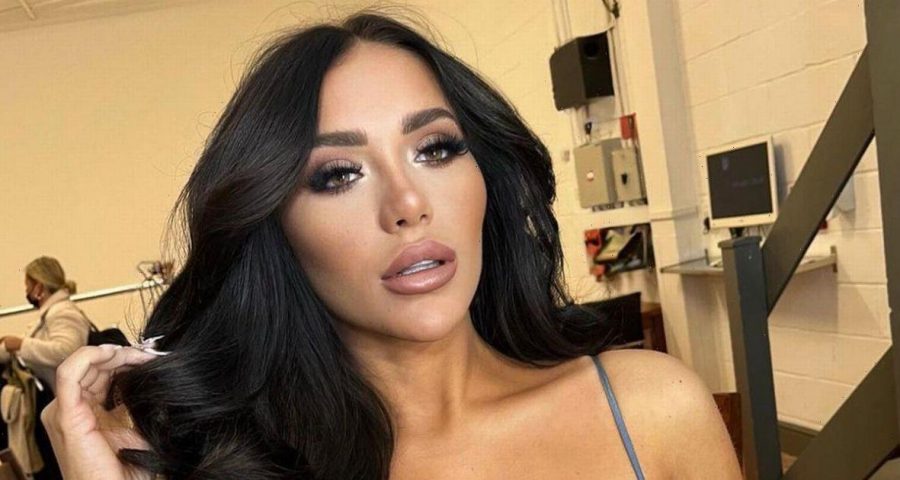 Celebs Go Dating had to reportedly stop production Tuesday 9 November due to a medical emergency that left the cast terrified after the experience, it has been claimed.

Currently filming the new series, stars Marty McKenna, Chloe Brockett, Abz Love and Ryan Mark Parsons were said to be in the middle of dates when they had to pause abruptly because of the incident.

“There was a medical emergency on the set of Celebs Go Dating last night and filming was stopped immediately,” a source told The Sun.

“The incident did not involve any of the show's stars nor the production team working at that time.

“It was pretty terrifying for those there and it left everyone shaken up.”

Those working behind the scenes on the show as well as the stars will reportedly receive professional assistance after the traumatic event.

The source added: “The production team has made sure everyone has access to support should they need it.”

They went on: “The individual involved was helped immediately and their welfare was the main concern of everyone on set.

“Filming will continue like normal from today and the incident should not have any effect on the production schedule going forward.”

OK! have contacted representatives for the show for comment.

Production for Celebs Go Dating began again at the beginning of November and almost right away, chemistry is said to have emerged between the stars participating.

Made in Chelsea’s Miles Naziare, 25, and TOWIE star Chloe Brockett, 20, have already caused quite a buzz during filming after connecting quickly on the show.

“From the moment they met, Miles and Chloe had really intense chemistry and it was clear to everyone that something was going on behind the agency's back,” an insider told The Sun.

What with Miles' romantic history on Made in Chelsea, it begs wonder as to whether he’ll finally be ready to settle down after appearing on the show.

Married At First Sight’s Nikita Jasmine is having another go at the reality dating game as she joins also, spotted enjoying a double date with Geordie Shore star Marty McKenna recently.

Due to the pandemic last year, Celebs Go Dating had its stars move into a mansion following regulations with Covid-19.

The latest series of the show however will return to its original format as the celebrities dating will meet up with experts to receive advice on their partners.

The stars will also be allowed to travel this time around, as they are given the opportunity to visit an extravagant location where they will discover whether or not they have found ‘the one’.