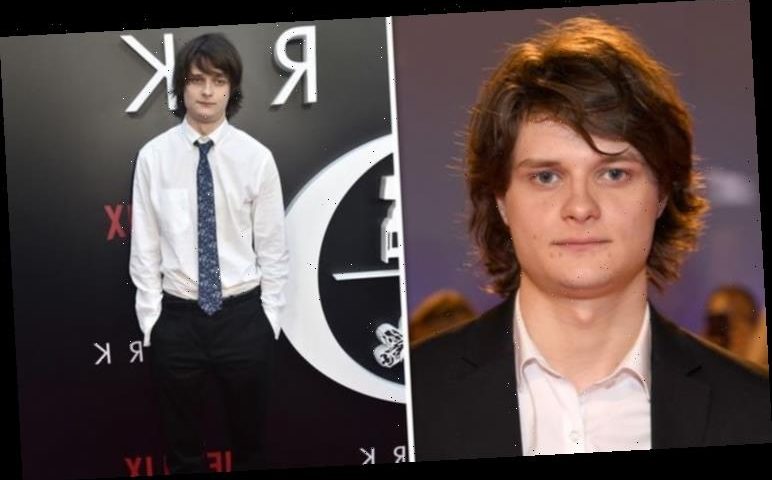 Actor Charlie Tahan will be reprising his role as Wyatt Langmore in Ozark for the fourth and final outing of the Netflix crime drama. Season four will see Wyatt really coming to the fore after he teamed up with his cousin Ruth Langmore (Julia Garner) and started a romance with Darlene Snell (Lisa Emery).

WARNING: This article contains spoilers from all seasons of Ozark

The actor has previously said he fell into acting after enjoying as a child with star going on to land more roles.

Despite his youth, the star has built up an impressive acting CV and started out his career aged just nine-years-old when he appeared in the short film High Falls in 2007.

The same year he also appeared in I Am Legend, Once Upon A Film and American Loser. 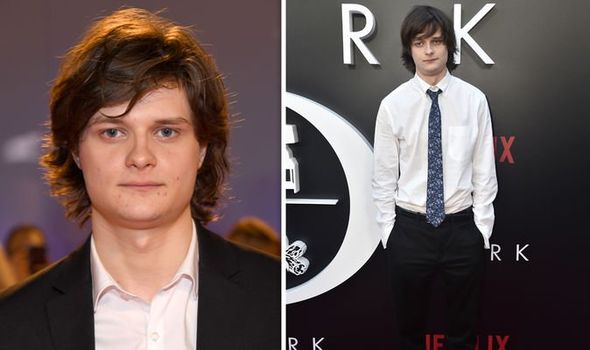 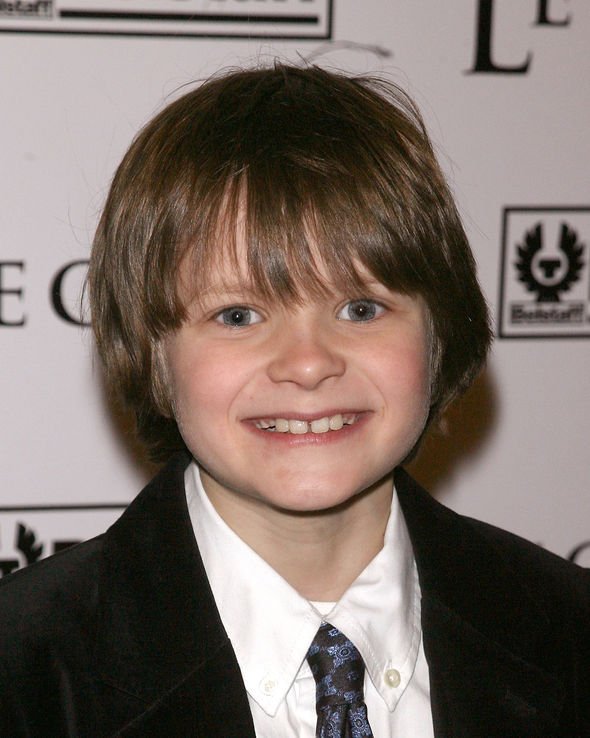 He went on to act consistently across film and television with more recent roles in the likes of noir series Wayward Pines and playing the Scarecrow in Batman prequel series Gotham.

Tahan also had a role in the Stephen King-inspired show Castle Rock but Ozark has been his big breakout.

Over the years, Tahan’s character Wyatt has gained prominence as his character struggled to cope in the aftermath of his father’s death.

Wyatt was academically gifted and his cousin Ruth hoped he would be one of the first Langmores to attend college and built a better life for himself. 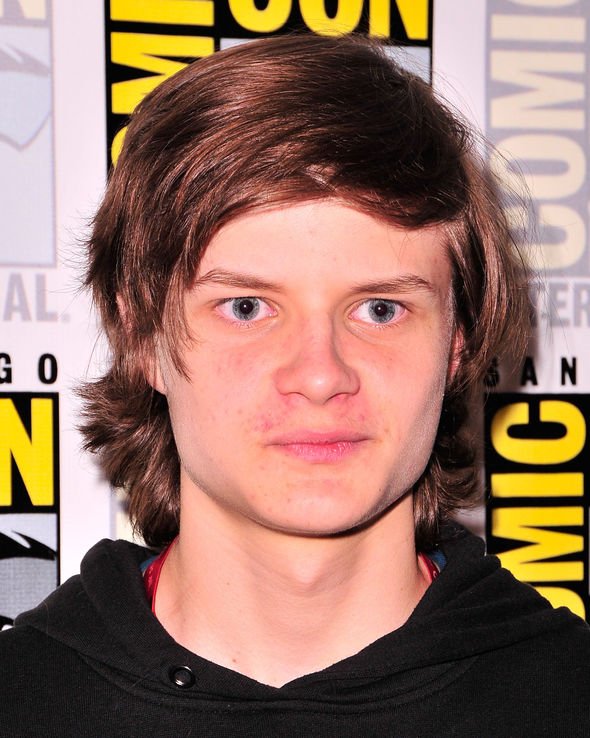 But this was all scuppered after Wyatt was consumed with grief at the murder Russ Langmore (Marc Menchacha) and also disgusted after finding out Ruth was the one behind it.

However, Darlene has now reunited the Langmore cousins and they all see the Byrdes as their rivals.

From Ozark’s timeline, it looks like Tahan is a similar age to his character Wyatt albeit slightly older.

Wyatt would be going to college and possibly 19 unlike the actor, who is a few years his senior. 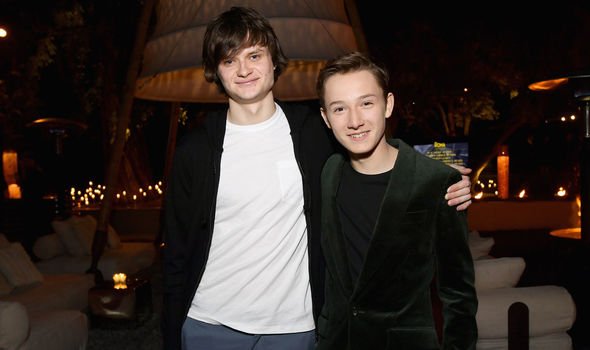 Season three saw Wyatt and Darlene become a couple with an age-gap of a couple of decades raising some eyebrows.

Three Langmore (Carson Holmes) was particularly uncertain about the romance and informed Ruth, leading her to go and speak to him.

Although Wyatt and Darlene’s relationship seemed unconventional, Ozark’s showrunner Chris Mundy said he wanted the pairing to feel natural regardless of their ages.

Mundy told Gold Derby in an interview last year: “I called Charlie to tell him what the storyline was going to be and he laughed for a solid minute and a half straight. He was so excited to do it.

“For us, we like stories that are surprising but then they weirdly make some kind of sense and for us, each of these people was a little bit broken.

“So, she needed to take care of something or someone and he had sort of lost his family and Ruth and so we wanted it to feel really organic.”

The writer added: “But once we had the idea in the room, it was like, people kept asking, ‘Are we really doing it? We’re really doing it.’ It just went and we just rolled.”

Season four is likely to see things coming to a head now between the Langmores and the Byrdes.

Ozark seasons 1 to 3 are streaming on Netflix now