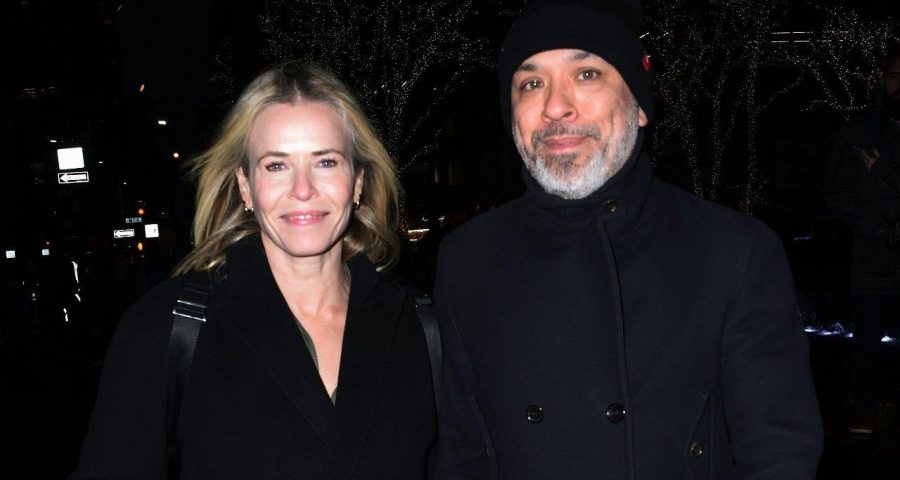 When addressing his split from the ‘Chelsea Lately’ alum, the 51-year-old stand-up comedian says ‘the love is still there’ between the two despite no longer dating.

AceShowbiz –Chelsea Handler‘s ex Jo Koy has broken his silence on their split. Days after the “Chelsea” alum confirmed their breakup, Jo Koy said in an interview that they remain “great friends” despite no longer being together romantically.

Asked whether the two exes are still in touch, Jo Koy replied, “Yeah … but all love. That’s all.” The funnyman, however, refused to reveal who ended their romance, calling it a “private” matter. Jo Koy also noted that he’s “going to concentrate” on his upcoming film “Easter” instead of jumping back “into the dating pool.”

Chelsea confirmed her breakup with Jo Koy on July 18 via Instagram. Sharing a video they recorded in advance for their one-year anniversary, she wrote “In anticipation of celebrating our first year together, Jo and I recorded this video early, but as many of you have noticed, it is with a heavy heart to announce that we have decided together that it is best for us to take a break from our relationship right now.”

Addressing her fans, the 47-year-old continued, “I know many of you were invested in our love, and I wanted to express to you how much that meant to both of us. How much it still means. And how much I now believe in love for each one of us. This man blew my heart open with love and because of him, my life experience has changed forever.”

Hinting that their split is amicable, she stated, “To be loved and adored by @jokoy has been one of the greatest gifts of my life. He renewed my faith in men, in love, in being 100% who I am, and I’ve never been more optimistic for the future.”