Chloe Ferry and Sam Gowland confirmed their split last week, and despite claiming they would remain friends, Chloe shortly broke down in tears on Instagram hours later.

Revealing people were telling her that Sam was following other girls on Instagram, she begged her fans to stop sending her updates.

However, the Geordie Shore duo were soon sparking speculation they’d rekindled their romance – though Chloe quickly put an end to the rumours.

Speaking to her 3.2million Instagram followers in a candid video, she said: “To answer everyone’s questions, me and Sam are not back together.

“Yeah we live together because we’ve got a mortgage together”

“Yeah we live together because we’ve got a mortgage together – we can’t just chuck one another out!”

She added: “We’re on holiday together because we work together, we’ve got PAs together, and Sam’s friend is here too.”

Despite splitting last week, the pair are having to stay civil while they live under the same roof with their pet pooch.

The pair also work on Geordie Shore, where they stay in the house together with their pals and party. 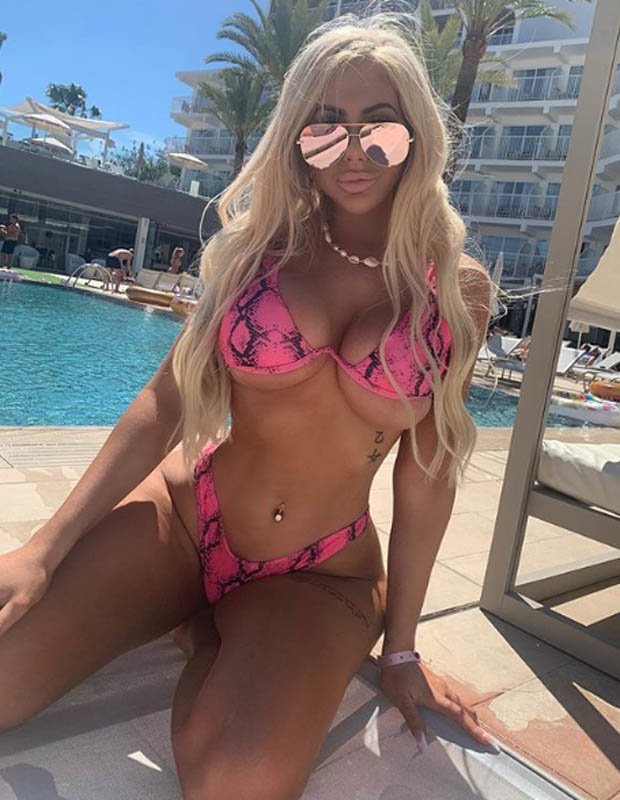 Speculation of their rekindled romance began after a source claimed to The Sun Online: “Sam has been telling mates they’re giving things another go.

“She’s the love of his life, and he’s determined to prove how much he loves her.”

Chloe’s fans have been hoping for a reunion after she confirmed their split in a post on her Instagram story. 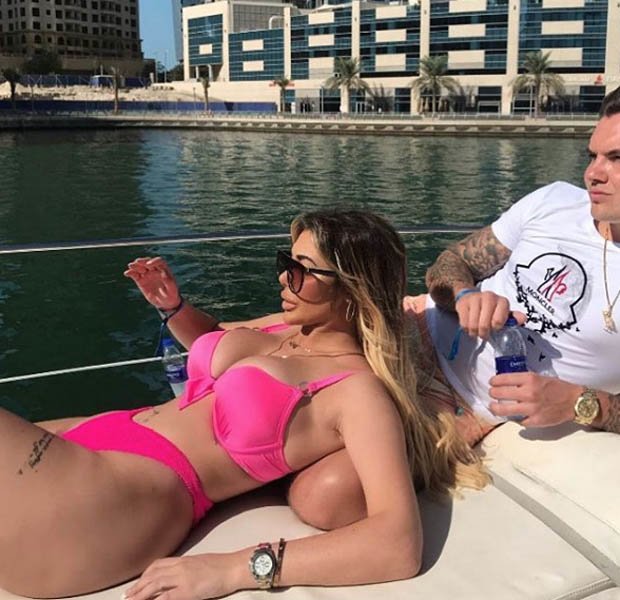 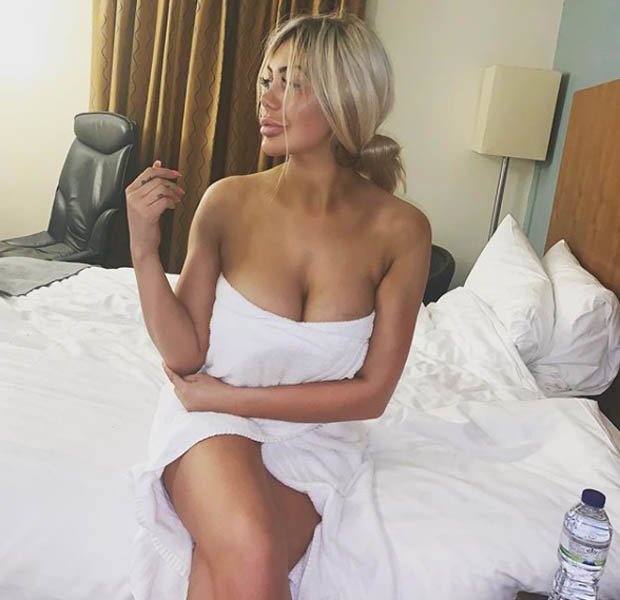 She wrote: “It hurts me to say this but me and Sam have gone our separate ways.

“We are still friends.”

The pair were dating for 17 months before calling time on their relationship.