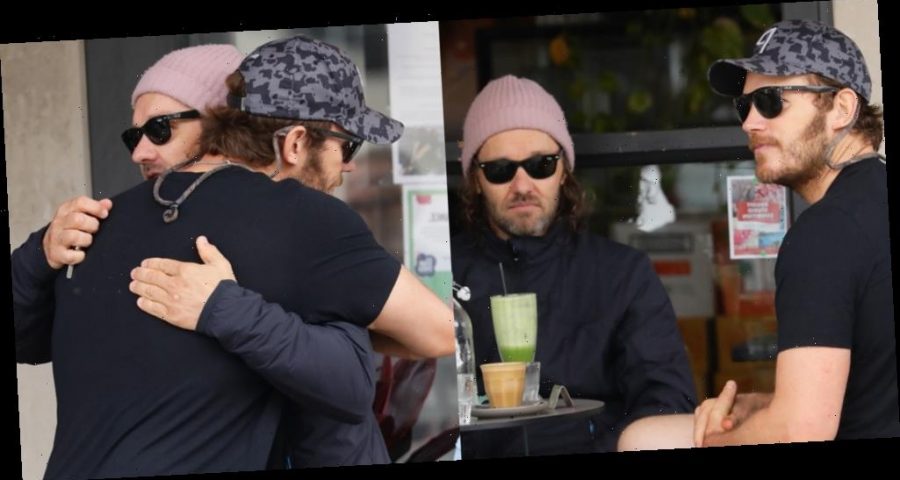 They hugged goodbye at the end of their meal and went on their separate ways.

The day after grabbing breakfast, Chris began filming Marvel‘s Thor 4, aka Thor: Love and Thunder. Be sure to check out the set photos from today if you missed them and see who was in costume on set!

If you don’t know, Joel and Chris have worked together in the past! The pair co-starred in the 2012 movie Zero Dark Thirty together. The movie actually caused a bit of controversy and the star, Jessica Chastain, explained the film’s motives when it was released. 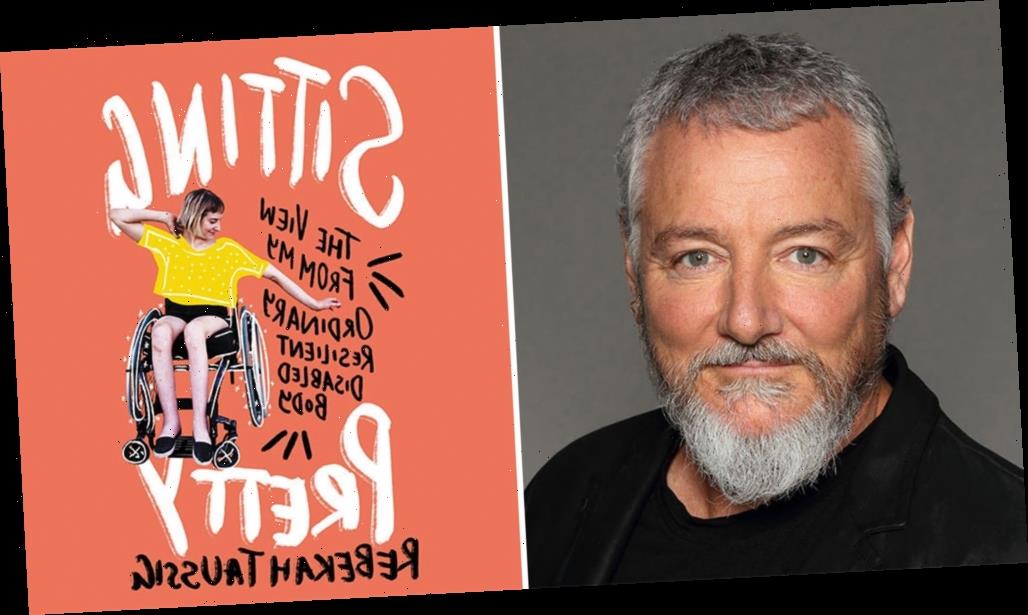