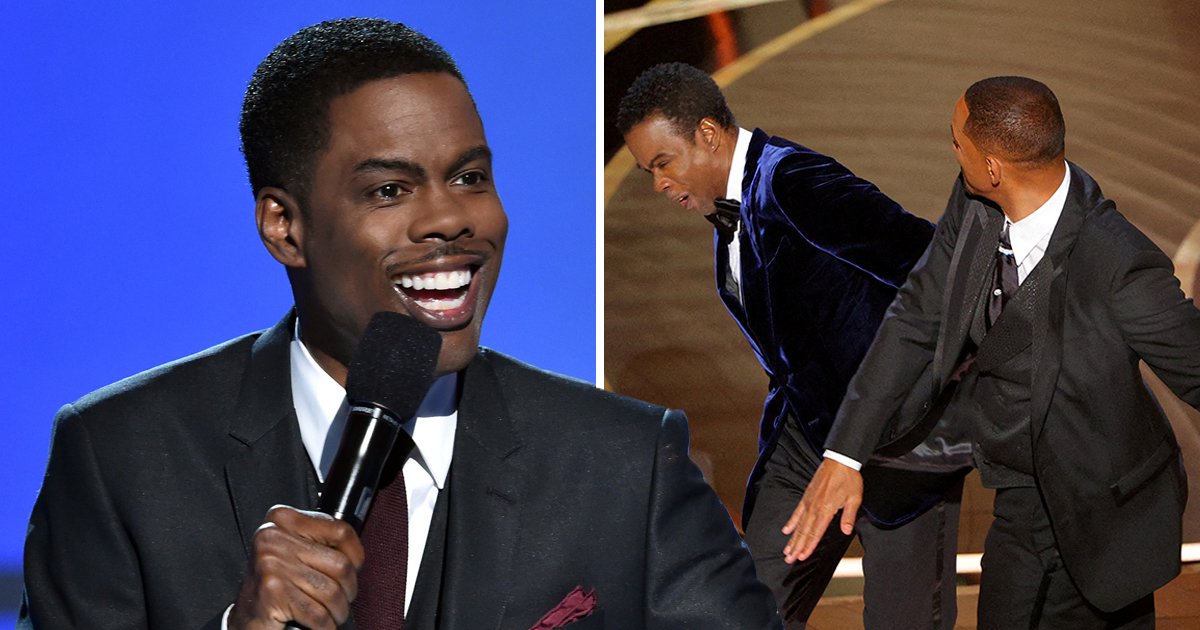 Chris Rock’s mum has slammed Will Smith over last month’s Oscars incident, stating that he ‘slapped’ the whole family on stage.

The King Richard actor stormed the stage at the ceremony and hit the comedian, over a joke he made regarding Jada Pinkett Smith’s hair.

He issued an apology shortly after, and has since been banned from attending the bash for a decade.

During a new interview on South Carolina station WIS-TV, Rose Rock explained that she initially believed that the incident was ‘staged’ – but realised it was real when Will yelled obscenities from the crowd, telling Chris to ‘keep my wife’s name out of your f**king mouth’.

‘When he slapped Chris, he slapped all of us. He really slapped me,’ she vowed. ‘Because when you hurt my child, you hurt me.’

The Everybody Hates Chris star was on stage to present an award to Questlove for best documentary feature when things took a turn.

‘No one heard his [Questlove’s] speech,’ Rose added. ‘No one was able to just be in the moment because everyone was sitting there like, “What just happened?”’

Will has kept a low profile ever since, while Chris has continued his comedy tour with a quip about what happened – but has not addressed it any further.

DJ Jazzy Jeff later defended his Fresh Prince co-star, suggesting that it was a ‘lapse’ in judgement.

‘Don’t get it twisted that it was something he was proud of,’ he said at his Closed Sessions Legend Conversation event.

‘It was a lapse in judgment, you know?

‘I think the thing that I’ve realised is I don’t know too many people that has had the least amount of lapse of judgment than him.

‘I can name 50 times that he should’ve smacked the s**t out of somebody and he didn’t.

‘So for him to have a lapse in judgment, he’s human. And I think a lot of the criticism comes from the people who don’t think people like that are human.’