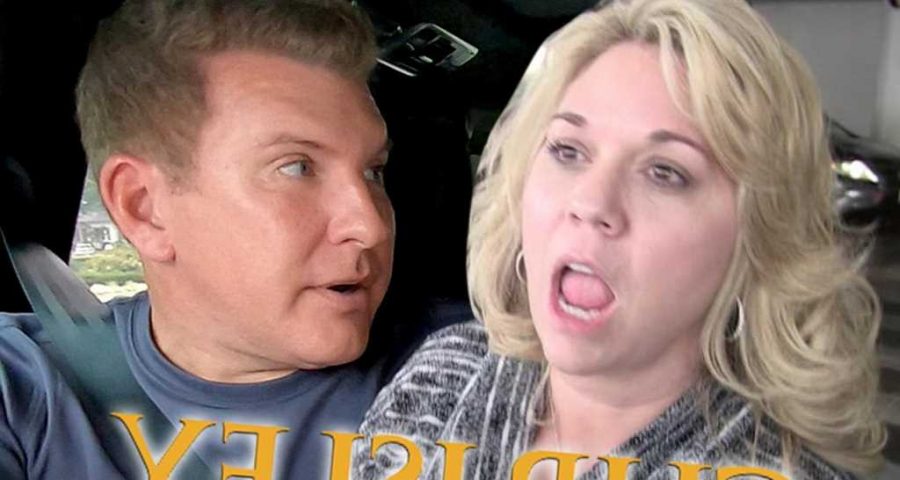 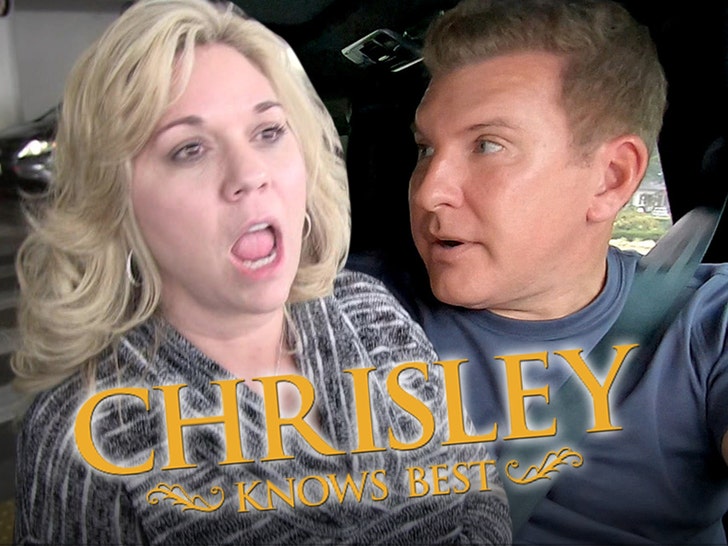 The hits keep coming for Todd and Julie Chrisley — their recent convictions for bank fraud and tax evasion are jeopardizing the future of their reality TV show.

Here’s the deal … Todd and Julie’s show, “Chrisley Knows Best,” was picked up for a 10th season back in May, a week before their federal trial began … but that’s up in the air now that a jury’s found them guilty on a laundry list of charges.

Sources familiar with the situation tell TMZ … it’s unclear when the Chrisleys will begin production for a 10th season. We’re told the situation is very fluid because the network is awaiting the sentencing.

The problem with that is … sentencing isn’t set to go down until October, when they’ll face up to 30 years in federal prison. That puts USA Network, the family and Todd and Julie’s attorneys in a bind.

Obviously, they could start shooting now, but Todd’s lawyer says they plan to appeal the guilty verdict — and, let’s face it, legal strategizing doesn’t make for great TV … nor would any attorney recommend it: Anything Todd and Julie say could be used against them.

USA Network had no comment on the couple’s guilty verdict.

Todd and Julie will still be on TV, though … season 9 filmed and wrapped before the trial started, and new episodes start airing June 23rd. We are told “Chrisley Knows Best” was not in production during the trial, so neither the trial or the verdict were filmed.

Keep in mind, Todd and Julie are on home confinement until sentencing — so, IF they wanted to shoot a potential 10th season, camera crews won’t have too far to range.