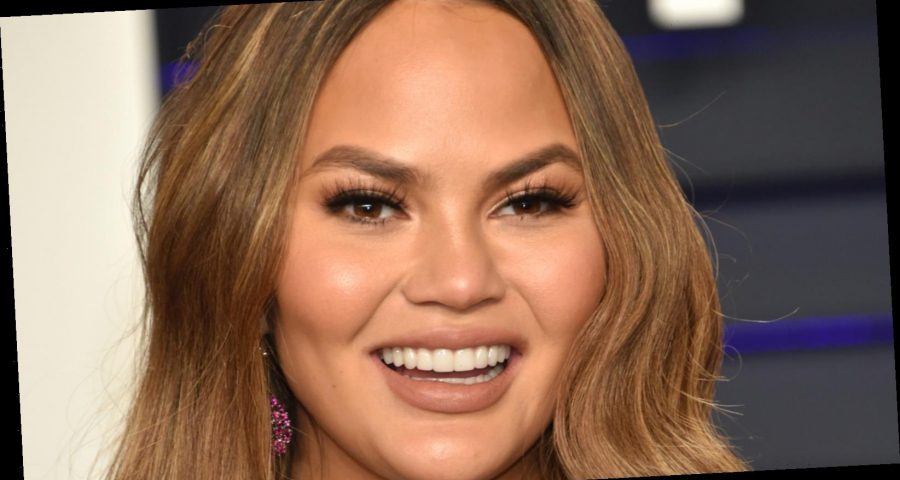 When Suits Patrick J. Adams woke up this morning, he took to Twitter in defense of his friend and former co-star, Meghan Markle. “It’s OBSCENE that the Royal Family, who’s[sic] newest member is currently GROWING INSIDE OF HER, is promoting and amplifying accusations of ‘bullying’ against a woman who herself was basically forced to flea [sic] the UK in order protect her family and her own mental health.” Adams, and what seems like almost everybody else in the world who knows Meghan Markle personally, have now been joined by Chrissy Teigen. Teigen, too, took to Twitter on Friday, March 5, to defend The Duchess of Sussex against an onslaught of negative press ahead of her interview with Oprah Winfrey.

“This Meghan Markle s*** is hitting too close to home for me. these people won’t stop until she miscarries. f***ing stop it,” Teigen declared in an expletive-laden tweet. It’s not the first time Teigen’s spoken out against negative Meghan-Markle-centered press. In November, Teigen tweeted her support of Markle, after Markle faced criticism online for writing an op-ed about her miscarriage (via Marie Claire). The two got to know each other on the set of Deal or No Deal in 2006. “Everyone asks me what she was like and I say, ‘Sorry, no dirt. She’s gorgeous,'” Teigen told Daily Mail.

Of course, Chrissy Teigen’s tweet went viral. At the time of this writing her defense of Meghan Markle has garnered more than 1,000 comments: an ecosystem, happily duking it out over what The Duke and Duchess of Sussex have or haven’t done wrong.

One comment points to “145 negative articles [about Meghan Markle] in the past 24 hrs from the UK press.” There are those who blame Markle for the British media’s bullying. But there are just as many, if not more, who are enraged by the press. “It’s ghoulish, sadistic, and so transparently racist,” wrote another of Teigen’s followers, “You can’t hide the ugliness of this s*** behind commemorative tea towels.” A third chimed in, “I think the press won’t be happy until she winds up in a mental institution or worse. Some Facebook posts responding to tabloid reports I’ve seen even call her ‘that thing’. Its racism pure and simple.”

Still others compared Markle’s treatment to that of Harry’s mother, Princess Diana’s. A haunting video clip, shared in response to Teigen’s post, gives us a hint of what Meghan and Harry might talk to Oprah about on Sunday, March 7. In it, Princess Di is talking to the press. ” Did you really believe that a campaign was being waged against you?” asks the interviewer. “Yes I did, absolutely,” Princess Diana responds. “I was a problem. Full stop … Never happened before, what do we do with her?”