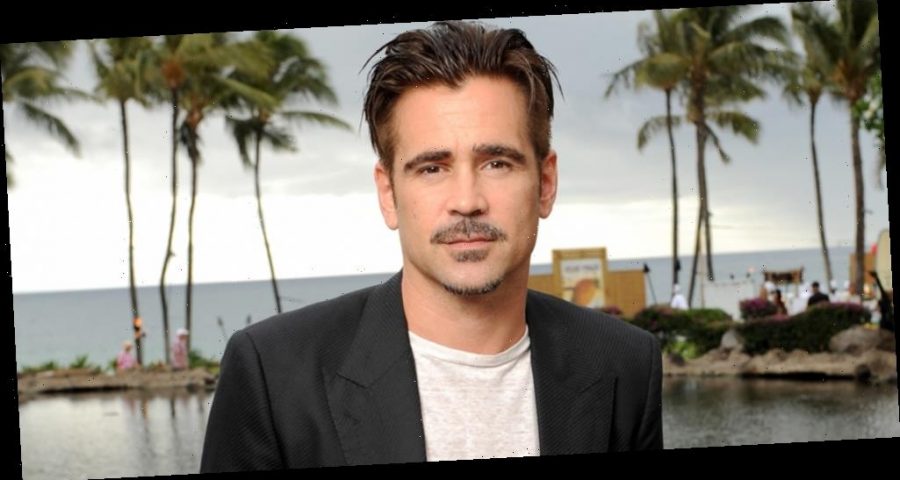 Colin Farrell stepped out in a bold new look – no hair!

The 44-year-old actor was spotted returning to his car after a workout session in Los Angeles on Tuesday afternoon (February 2).

On top of debuting his brand new look, Colin was also wearing a pair of super short shorts for his fitness session.

Just before the holidays, Colin was seen with his full head of hair while running some errands just before Christmas in the city.

PHOTOS: Check out the latest pics of Colin Farrell

Colin has recently been working on The Batman in his role as Penguin, which was unrecognizable to many fans, and one of his co-stars too.

Rupert Penry-Jones, who will play Gotham City mayor Don Mitchell in the movie, opened up about not realizing it was Colin under all the prosthetics.

“I thought he might’ve been a supporting actor [an extra to you and me]. He kept on talking to me, just really friendly, really nice, and I started noticing things about his costume,” Rupert shared with Digital Spy.

He added, “He had a brace on his leg and these weird scars on his face, and I thought, ‘This is quite a lot of effort they’ve gone to for a supporting artist…’ and suddenly I realized, ‘Wait a minute this guy must be playing the Penguin, oh my God that’s Colin Farrell!’”

“I was looking right up, almost nose-to-nose with his face trying to see,” he said. “You could not tell, it was amazing.”