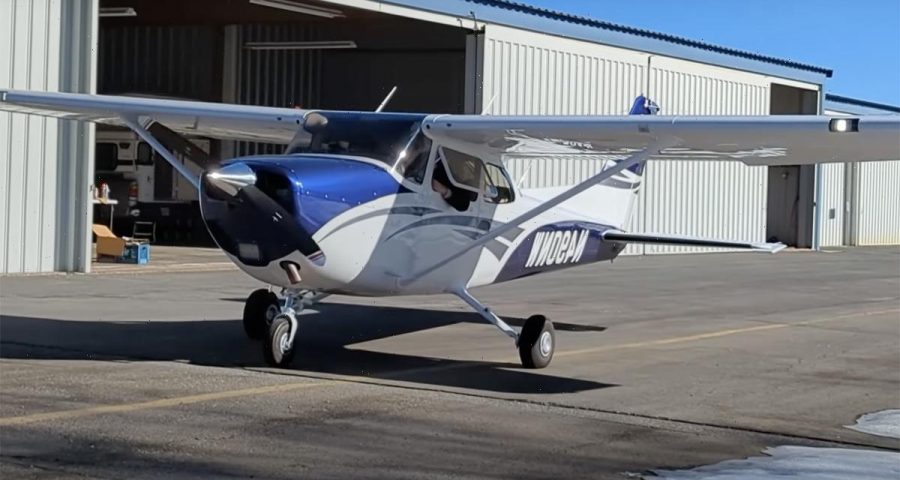 A college student in Georgia was killed in an awful accident while out on an extravagant date.

Sani Aliyu was a 21-year-old sophomore at Georgia Southern University in the city of Statesboro. On Saturday night, he rented a small airplane for the evening and took a date to dinner in Savannah. That coastal city is about an hour away from Statesboro by plane. When the date ended, and the couple flew back to Statesboro, a horrible tragedy occurred.

According to local authorities, the Cessna 172 single-engine aircraft (similar to the one pictured above) carrying Aliyu and his date landed in Statesboro at 10:30 p.m. on Saturday evening. The woman, who has not been publicly identified, disembarked and walked to the back of the plane. For reasons unknown, when Aliyu got out, he turned and walked towards the front of the small aircraft.

“ got out and walked toward the front. And when he did, the propeller hit him in the head, killing him instantly.”

Immediately, the plane’s pilot and co-pilot called 911. Sadly, it was too late. By the time first responders arrived, Aliyu had already died. According to Futch, the college student was hit twice in the head by the propeller.

On Tuesday, the Statesboro-Bulloch County Airport reported “an incident occurred,” and “appropriate investigations” are now underway. In their own statement about the matter, the Federal Aviation Administration confirmed the incident and some of its tragic specifics, as well:

“A single-engine Cessna 172 with four people on board landed without incident at Statesboro-Bulloch County Airport in Statesboro, Ga., around 10:35 p.m. local time Sunday. After the plane taxied to the ramp area, a passenger got out and was struck by the propeller.”

FAA spokesperson Steve Kulm noted the National Transportation Safety Board will lead the investigation. That’s because the incident occurred after the plane had landed, and the passengers were disembarking on the ramp area:

“The FAA and NTSB will investigate. The NTSB will be in charge of the investigation and will provide all updates.”

As for Aliyu, Bulloch County Sheriff’s Captain Todd Hutchens reported to the Statesboro Herald that the young man was originally from Atlanta. The law enforcement officer confirmed Aliyu was “acquainted with” both the pilot and co-pilot, though they have not been identified.

Hutchens added that police believe this tragedy to be entirely accidental:

“Nobody is really at fault or anything, it was an accident, so we just have to communicate all of our information with them.”

On the Georgia Southern University campus, dean of students Dr. Aileen C. Dowell shared her condolences over the tragedy with the Statesboro Herald, as well:

“We were deeply saddened to hear about the tragic incident that involved one of our students Sunday night. I have already been in touch with his family and professors, and we have mobilized all available resources to provide counseling and any other assistance the university can give.”

Truly terrible. There are no words. Here is more on the sad situation, from 11 Alive (below):

Our hearts go out to Aliyu’s family, friends, and loved ones. 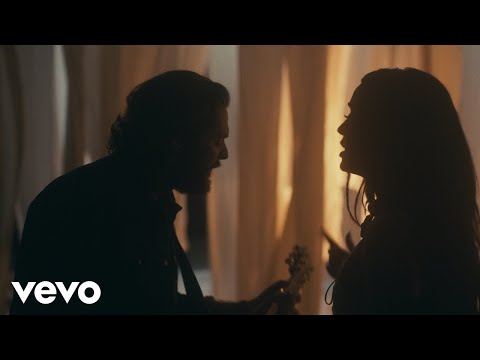 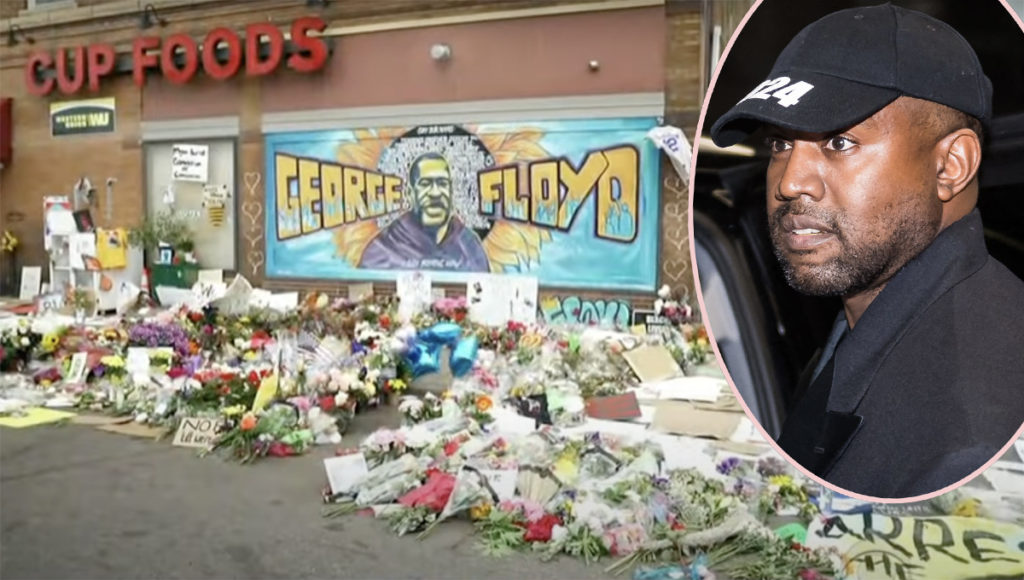 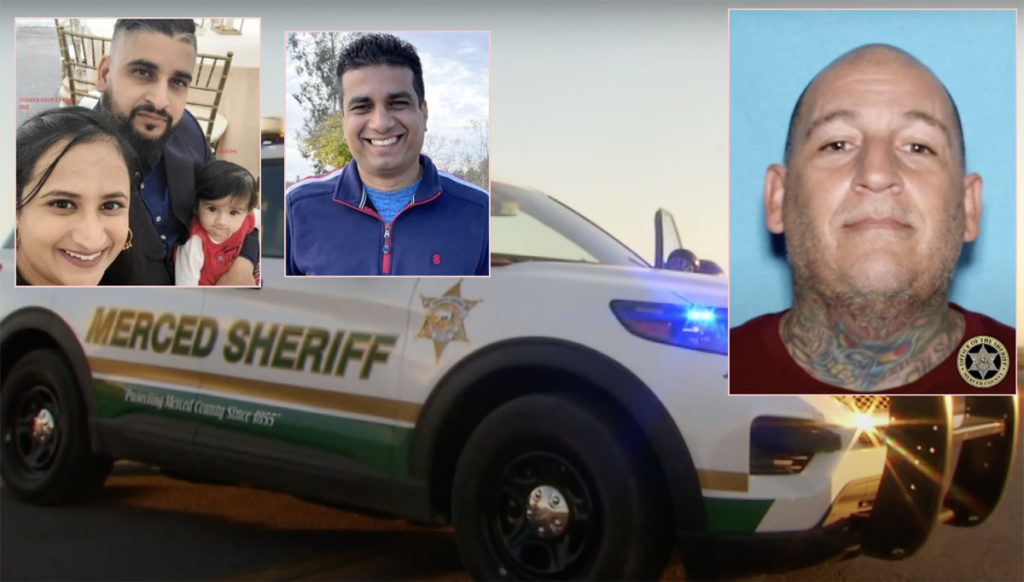 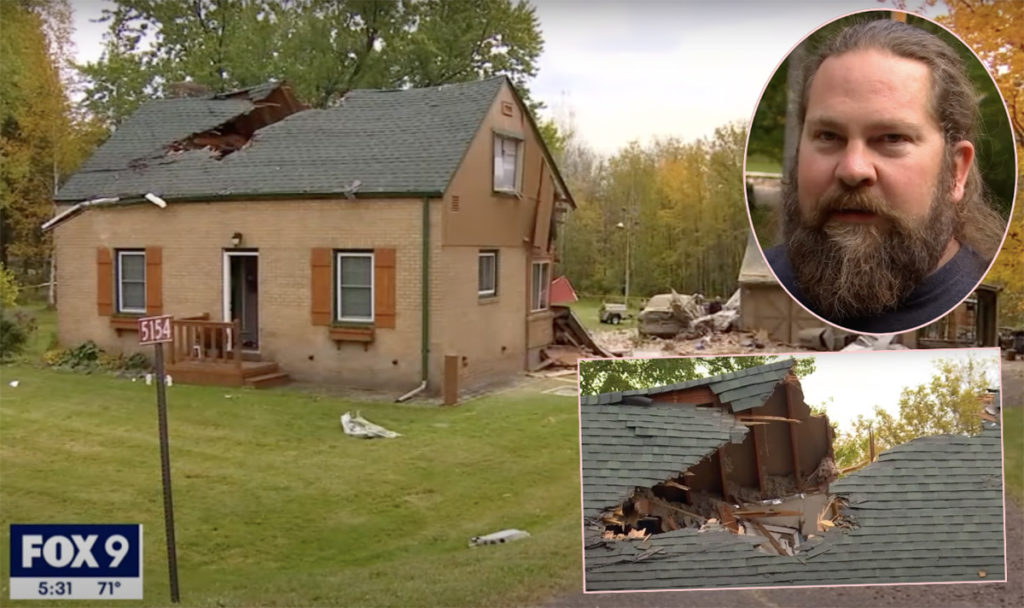