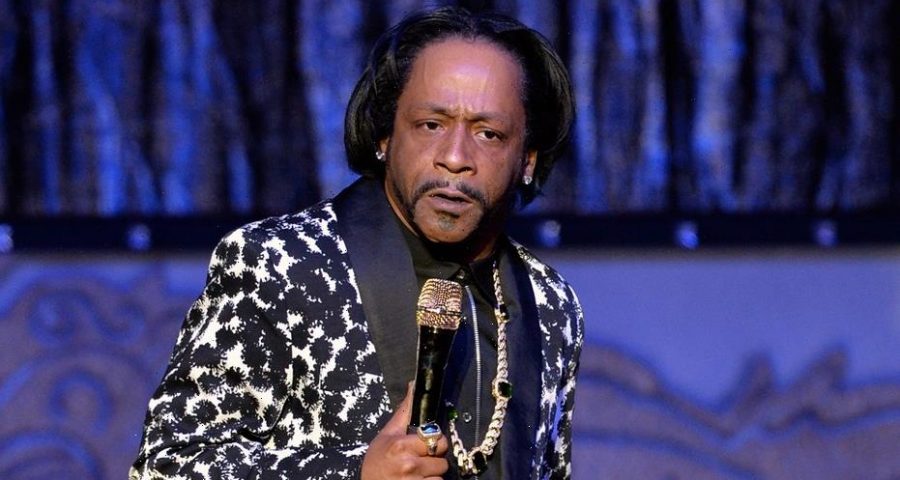 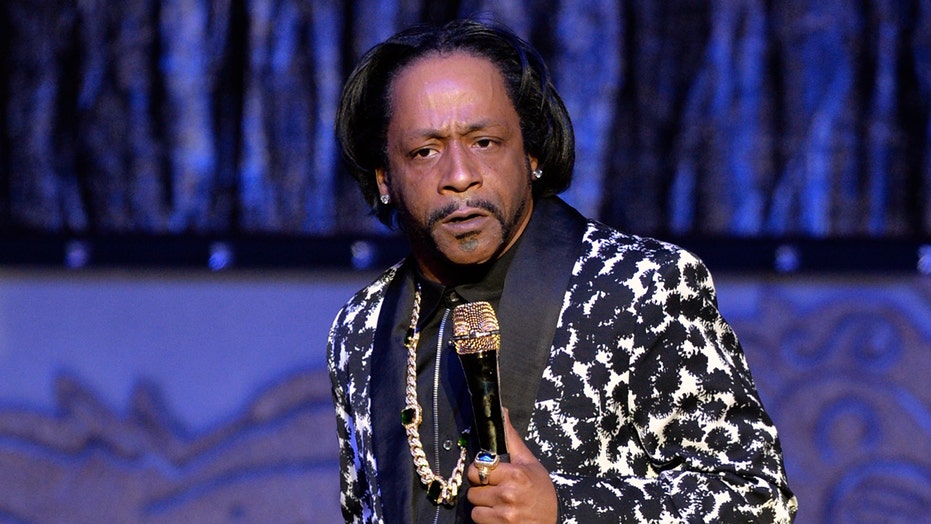 Katt Williams paused his comedy show on Saturday night after a fan passed out in the audience.

The comedian, 50, was at the KFC Yum! Center in Louisville, Kentucky, according to TMZ, and said he didn’t want to move forward until the person was treated, citing the deaths at the Astroworld music festival as the reason.

“I’m sorry if I won’t move on but that s— that happened at, yeah, that Astroworld s—, that mean we can’t never continue until we know somebody mothaf—ing good,” Williams told the crowd.

“I’m not [going to] be leaving with nothing on my conscience,” he continued.

According to fan accounts on social media, Williams paused for about 10 minutes while medics attended to the individual who fainted.

Late Friday night at Travis Scott’s Astroworld Music Festival in Houston, Texas, eight people were killed and dozens of others were injured after a crowd surge. 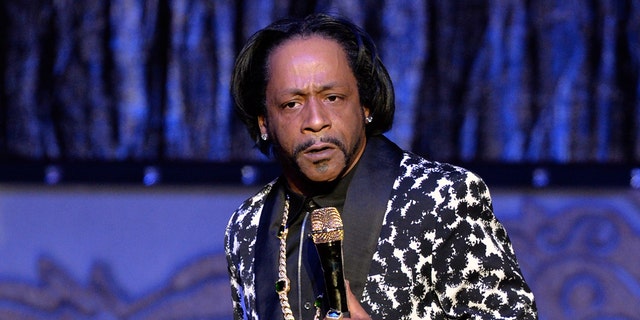 Comedian Katt Williams paused his show to help a fan who passed out.
(Jason Davis/Getty Images)

The sold-out, two-day event was held in NRG Park with an estimated 50,000 people in attendance. According to fans, during Scott’s performance attendees were packed so tightly together that they could not breathe or move their arms.

Thirteen people were still hospitalized Saturday, Mayor Sylvester Turner said. He called the disaster “a tragedy on many different levels” and said it was too early to draw conclusions about what went wrong.

On Sunday, Scott and fellow Astroworld performer Drake were sued over the fatal concert incident. Fox News can confirm that Texas attorney Thomas J. Henry filed a lawsuit against Scott, whose real name is Jacques Bermon Webster, as well as Drake, whose real name is Aubrey Drake Graham. The suit also names Live Nation, the concert organizer, and NRG Stadium, the location. 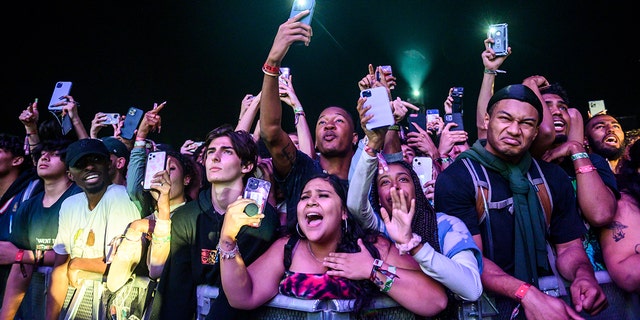 The crowd watches as Travis Scott performs at Astroworld Festival at NRG park on Friday, Nov.  5, 2021, in Houston.
(Jamaal Ellis/Houston Chronicle via AP)

According to a report from The Daily Mail, the suit is being filed on behalf of concert attendee Kristian Paredes, 23, from Austin, Texas. Paredes reportedly filed the complaint seeking more than $1 million in damages after both rappers allegedly “incited the crowd” and left him injured.

At a news conference Saturday afternoon, Houston Mayor Sylvester Turner confirmed that while the age of one fatality remained unknown, other victims were 14, 16, 21, 21, 23, 23 and 27. The causes of the deaths were not immediately known following what has been referred to as a “mass casualty incident.”

In a press release announcing the lawsuit, Henry noted that Drake and Scott allegedly continued to perform even as vehicles attempted to break through the crowd to help those who had been injured and others called for the show to be stopped.

“Live musical performances are meant to inspire catharsis, not tragedy,” said Henry in a press release. “Many of these concert-goers were looking forward to this event for months, and they deserved a safe environment in which to have fun and enjoy the evening. Instead, their night was one of fear, injury and death.”

While the lawsuits clearly seek to blame Scott and Drake for keeping the show going despite seemingly knowing that the crowd was in peril, Scott’s longtime girlfriend, Kylie Jenner, issued a statement on social media Sunday in which she noted that he was unaware of how dire the situation was in the crowd. Scott himself took to his Instagram Story to note that he typically tries to take care of people in the crowd when he notices someone might be in distress.

At the same event in 2019, a stampede broke out among the crowd that left at least three people injured.

Scott was reportedly arrested in 2017 for inviting fans to bypass security and rush the stage at a show in Arkansas. In 2015, he pleaded guilty to charges stemming from an incident at Lollapalooza in Chicago, according to The Associated Press.