Coronation Street actress Kel Allen, who is known for playing Laura Neelan on the cobbles, has opened up about the time she was approached by a man after he thought she was a prostitute when she was waiting outside after one of her auditions. The ITV soap star was auditioning to play an escort in Emmerdale in 2017.

A builder asked me ‘How much?’

Before her role on Coronation Street, Kel played an escort, Tiffany, on the Dales set soap, who was hired to take the virginity of serial killer Lachlan White (played by Thomas Atkinson) on the soap in 2017.

“I had an audition for Emmerdale to play an escort, not a prostitute, called Tiff,” she began.

“You generally go with a tiny hint of what they should be or look like, the other girls looked like ladies of the night, shall we say.

“On the way out a builder asked me ‘How much?’ and I thought I’ve nailed the look!” she added. 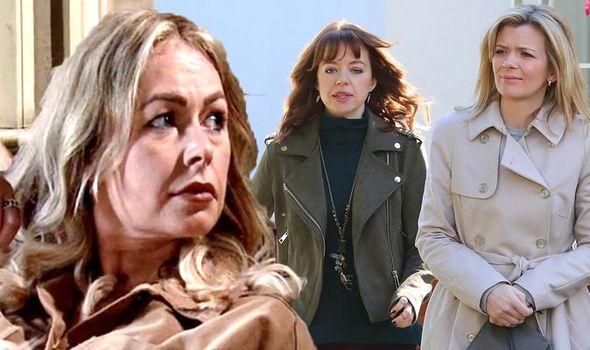 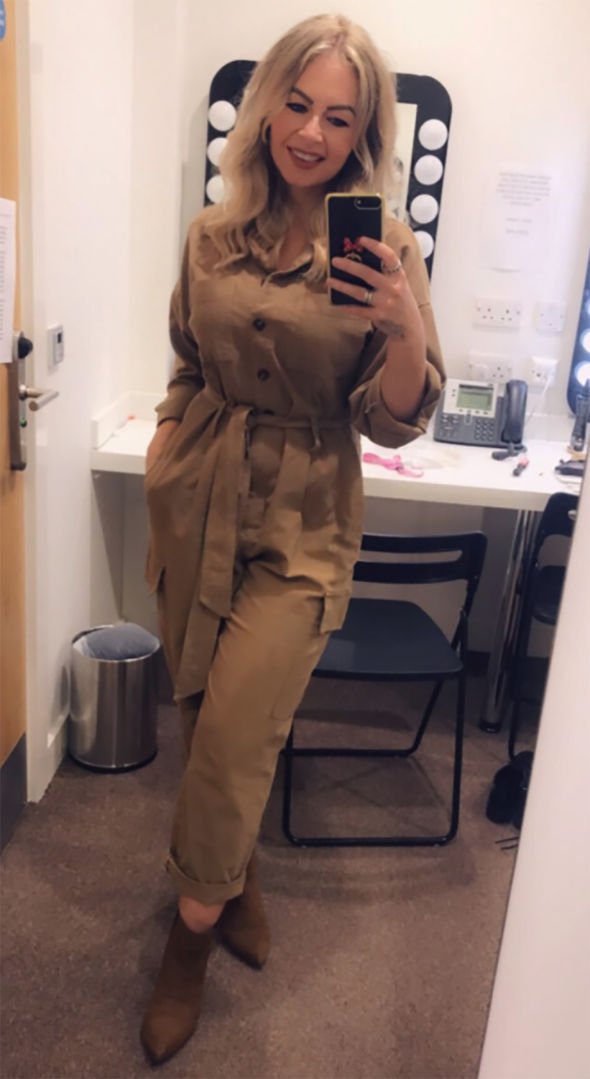 Kel went on to reveal that the role led onto a string of other characters she played, based in the sex industry.

The ITV favourite already starred in Corrie in 2018 when she starred as Lulu Locket, the strip club boss where Bethany Platt (Lucy Fallon) used to work.

“I literally had a run of being cast as hookers, escorts, lap dancers, madams.

“The owner of Tassels night club that was a better role cos she was an MD of a sex club rather than just dancing in one!” she explained during a conversation with The Sun. 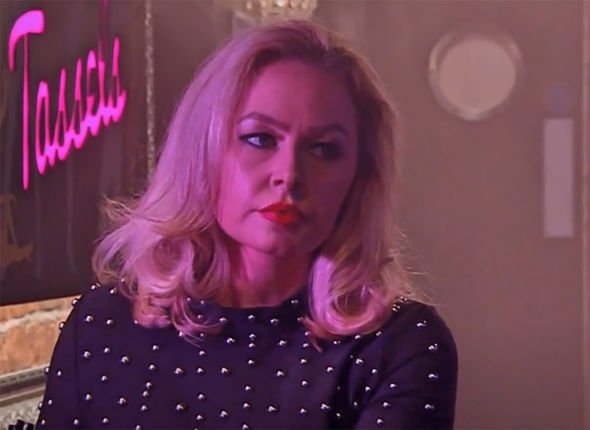 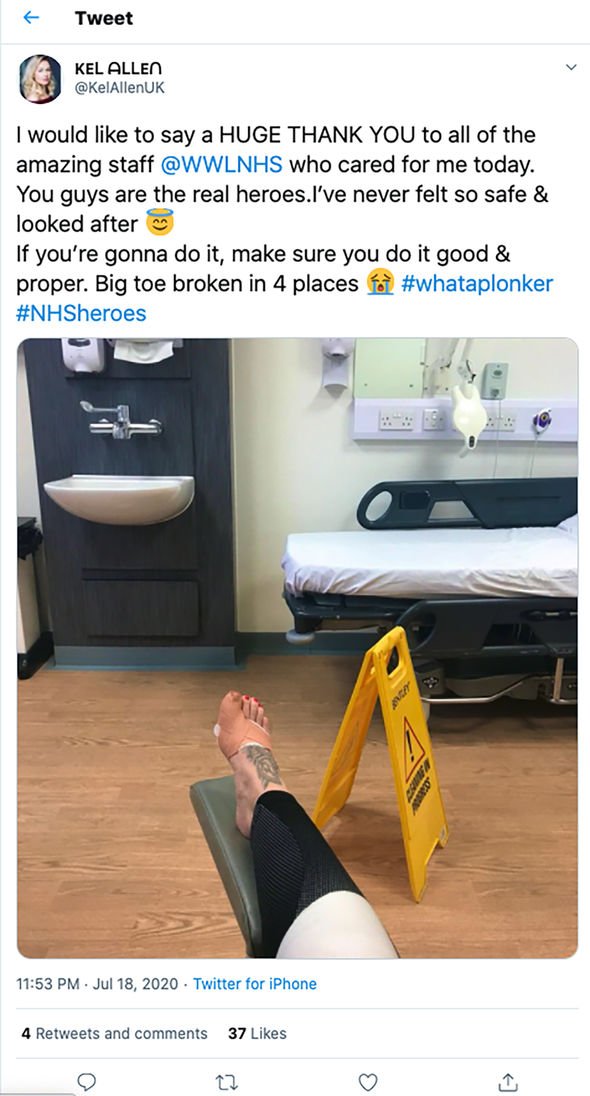 “Didn’t know whether it was a compliment or should it be giving me a complex that people were seeing me in that way.”

It comes after the Laura Neelan star praised the NHS after they helped her when she recently broke her big toe in four places.

Last week, Kel shared a snap of her foot plastered up while she was in hospital and wrote to her 3,398 Twitter followers: “I would like to say a HUGE THANK YOU to all the amazing staff @WWLNHS who cared for me today.

“You guys are the real heroes. I’ve never felt so safe & looked after.

“If you’re gonna do it, make sure you do it good & proper. Big toe broken in 4 places. #whataplonker #NHSheroes.”

Fans and friends of the ITV star rushed to comment on her update, including Corrie’s Georgia Taylor who plays Toyah Battersby.

The actress replied: “Oh bloomin heck love! Sounds painful. Sending all the get well wishes and hopes for no heels on the cobbles anytime soon.

“Flats all the way, take care xx,” to which Kel responded: “Awwh thanks darl!! The foot is well and truly up & I’m willing it to heal. (sic)

“All I’m missing now is a little bell. Oh, slippers all the way for those cobbles. Sending lots of love poppet.”

“I am glad you got good care. Here is to good recovery! Xx,” a truthhird commented.

Coronation Street continues on Monday at 7:30pm on ITV.