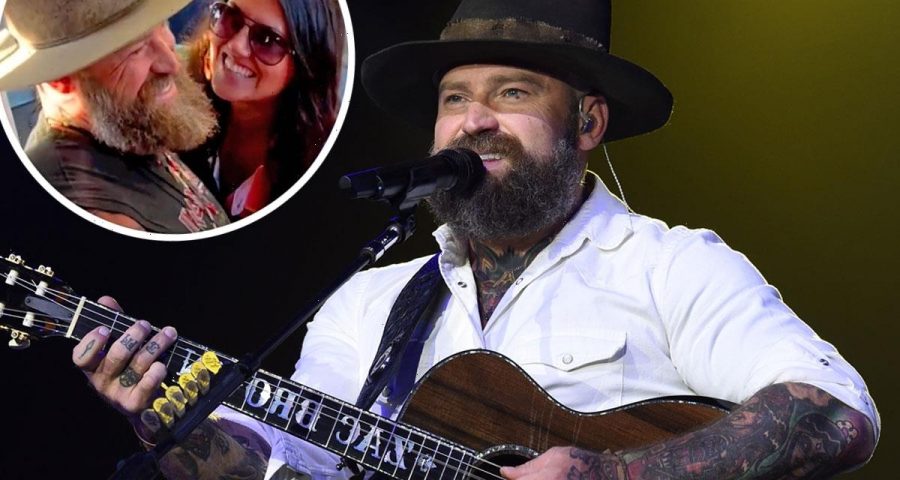 Beloved country artist Zac Brown is engaged to model and actress Kelly Yazdi, according to People. But the news might not be as fresh as you think, as multiple sources confirmed to the outlet Monday the 44-year-old and 31-year-old have actually been fiancé and fiancée for a bit:

“He proposed in Hawaii a while ago. It was very intimate and the couple has kept it very private.”

Now that they mention it, the official Zac Brown Band Instagram page DID post a celebratory tribute to the leading man back on July 31 for his birthday, in which the group huddled up and put their hands together to sing happy birthday. If you look closely, Yazdi, who has been accompanying the country rock band on tour, can be seen putting in her left hand, which is beautifully decorated with a sparkling ring… See (below):

Safe to say they were pretty much hiding their engagement in plain sight!

As described on her personal website, Yazdi is “a born adventurer, events producer, SAG-AFTRA actress, stuntwoman, and professional model.” You may have seen her in the documentary Herb Ritts: L.A. Style or the series Hawaii Five-0.

This all comes four years after Brown’s 2018 divorce from ex-wife Shelly Brown, who shares five kids with the singer. The two were married for 12 years. We’re so happy for Zac and Kelly, and wish them all the happiness! Reactions, Perezcious readers? Let us know in the comments down below!