The Brit reveals how she studied the Queen of Soul, as she chats about roller skating and collaborating with Adobe.

Cynthia Erivo is revealing how intently she studied Aretha Franklin before she portrayed the legend for the National Geographic mini-series about the singer’s life. The 34-year-old Brit – who has been nominated for an Emmy for her starring role in Genius: Aretha – says she researched everything from the Queen of Soul’s speech patterns to when she took a breath when singing her hits. 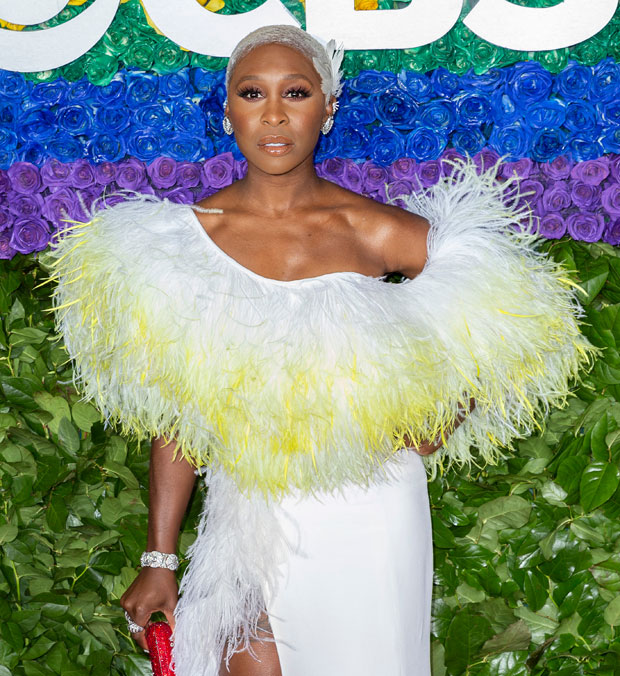 “It [was] definitely a big challenge just because of how much of learning needed to happen,” Cynthia tells HollywoodLife. “I am a bit of a music geek so, when I had to learn music, because I had to learn it the way she would sing it, I would sit for hours and hours and learn the songs.

“And, it wasn’t just about learning the lyrics, and not just about learning the tunes, but learning about the choices she would make and how she would do a riff here. Did she hold it just a little bit longer? Or did she take a breath in that phrase…? That’s sort of what I was doing for all of the songs and, I think in one episode we would have at least five or more songs, so you’re learning a lot almost every day. There was no way really to do catch up.” 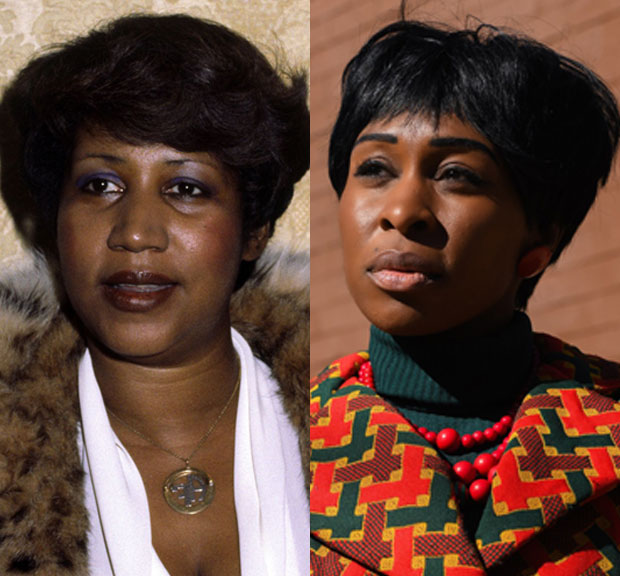 In March, Cynthia lit up the small screen over four nights belting out Aretha Franklin’s hits in the biographical mini-series. “You’re spending lots of time – not just learning the music – but learning habits, her…learning about her life. I used to watch all of her interviews because for me it was really a beautiful way of getting into her psyche, learning about her speech patterns, learning about how she would speak to people and how that would change with time. Challenging, but a beautiful challenge to be a part of for sure. I really enjoyed it. I really enjoyed learning her.”

Given her self-confessed geekiness when it comes to music, it’s no surprise that Cynthia has paired up with Adobe Substance 3D to create six roller skate designs as part of Stories on Skates. 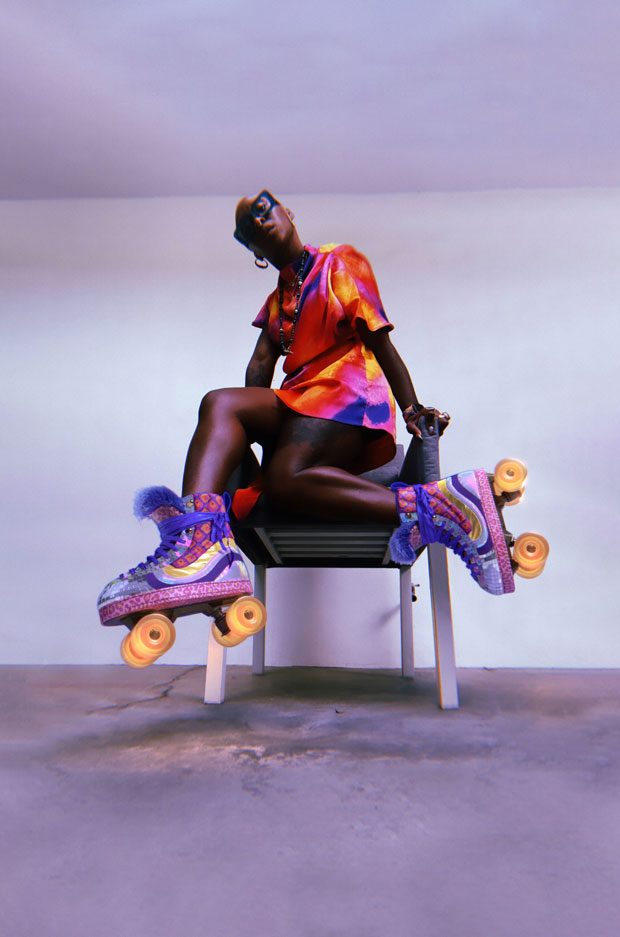 It’s a dream collaboration for the singer who is an Oscar away from achieving EGOT status. (She already has an Emmy, Grammy and a Tony Award for The Color Purple musical.) “Secretly I’m a bit of a tech head,” says Cynthia who admits Sweet Female Attitude’s “Flowers” was her jam in the 2000s when she’d roller skate at a South London rink. 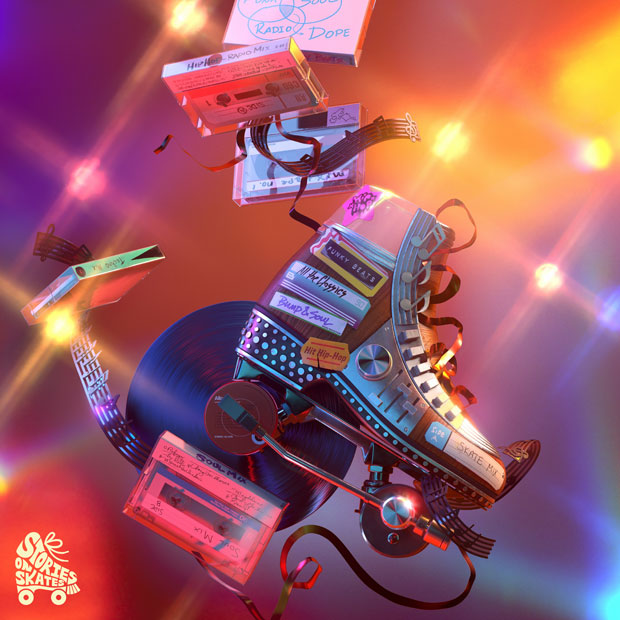 “As someone who does creating – as a singer, as a performer, as a writer and specifically as a songwriter – you always want to be able to combine the two. That’s what I’ve mostly been doing with my life – combining technology with creativity and this was the perfect combination to be a part of. And I loved the idea that I got to celebrate my blackness doing it.”

You can see Cynthia’s roller skate designs on Adobe’s blog. Fans wanting to know if she’ll win a primetime Emmy for Genius: Aretha will have to watch the awards ceremony on CBS on Sept. 19.