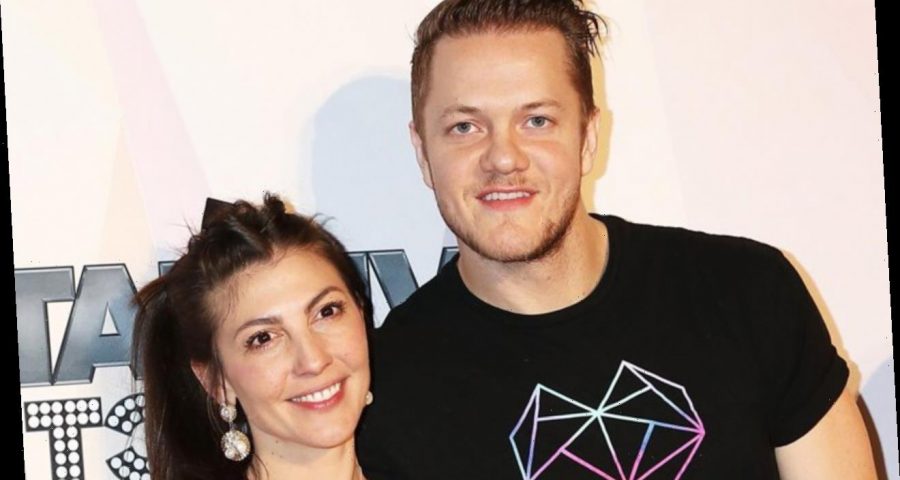 Asking fans if they have ever gotten a text that changed their life, the Imagine Dragons frontman spills the one he received while on his way to visit a lawyer to sign off on his divorce from Aja Volkman.

AceShowbiz -A text saved Imagine Dragons star Dan Reynolds‘ marriage. The “Believer” singer was on his way to visit a lawyer to sign off on his divorce from Aja Volkman when she sent him a text that turned his world upside down.

The estranged couple promptly ditched its legal representatives, went out for lunch and reconciled. They’ve since had another child together and Dan is now so glad he and his wife put the brakes on their divorce.

In a TikTok video message on Thursday , March 11, he revealed he and his wife hadn’t spoken for seven months before he received the life-changing text. “I was driving to the lawyer’s office to sign the divorce papers…,” Dan explained. “She said she didn’t need to own me to love me. She loved me without expectations.”

That lunch felt like a “first date” and the couple agreed to call off the divorce. Joined by his wife, the 33-year-old also made merry the short clip with a brief appearance of their 16-month-old boy Valentine. He noted, “Then this guy came around.”

The text from Volkman also inspired a new Imagine Dragons song, “Follow You”. Reynolds signed off by asking fans, “Have you ever gotten a text that changed your life?”

Reynolds and Volkman tied the knot in 2011. After seven years of being married, the pair announced their separation. They reconciled just months before they went public that Volkman was pregnant with their fourth child. The two have had three daughters together, Arrow Eve and twins, Gia James and Coco Rae.