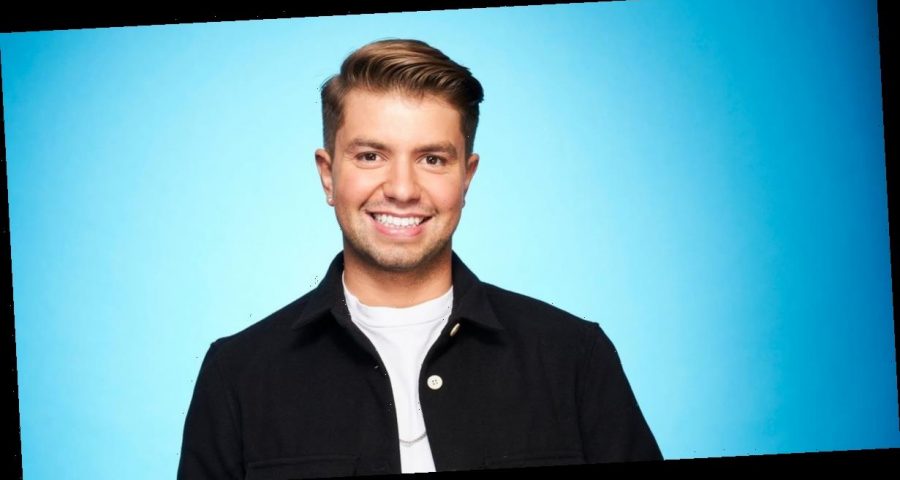 If you’ve been thinking that Dancing On Ice’s Sonny Jay looks like a familiar face on your TV, then that could be because the Capital Breakfast star is actually no stranger to the small screen.

The 27 year old auditioned for Britain’s Got Talent almost 10 years ago with his band, The Loveable Rouges.

Along with his bandmates Eddie Bret and Té Eugene Qhairo, the trio wowed the judges with their original song Lovesick.

Radio presenter Sonny was just 18 years old when he auditioned and was quick to show off his impressive ukulele and singing skills.

The band instantly won over the judges, with David Walliams telling them: “If you brought out an album tomorrow I’d buy it.”

Alesha Dixon also showered them with praise, saying: “Do you know what guys I liked you from the minute you walked onto the stage because your personalities are just shining through in abundance.

“You look like you’re having fun and I love the fact that you’re just British. I think the three of you blend brilliantly together and I think you’re my favourite act so far.”

David Walliams continued: “I agree with Alesha about your personalities. You make me think about Madness or The Kinks. It’s like a great London band.”

Simon agreed and added: “Exactly what David said is what I was thinking. It was like listening to a Madness record again and I like the fact that you’ve got the ukulele.

“Everything seems really well balanced on this group and you’re very confident and I like that. And you look good, you’re really, really good.”

BGT hosts Ant and Dec were also impressed and the trio scored three yes nods from the judges.

The band went on to make the 2012 final and finished in fourth place behind Ashleigh and Pudsey and Jonathan & Charlotte.

Not long after they were signed by Simon Cowell’s record label Syco in a reported £500,000 deal and the following year they released their debut single What A Night, which reached number nine in the UK charts.

They also scored a top 10 album and went on to support Olly Murs on his UK arena tour, but later that year things came tumbling down when they were dropped by Syco just months after releasing their single.

The band split in 2015 and two years later Sonny went on to join Capital FM, before more recently teaming up with Roman Kemp and Sian Welby to present the Breakfast Show.

Since getting his skates on for Dancing On Ice, Sonny has been blowing away the judges.

During his debut he won that week’s golden ticket and sailed through to the next round, and in musicals week he finished in joint fourth with his partner Angela Egan.

Sonny has joked of taking part in the skating competition: "I'll be happy to leave this competition knowing that I can skate backwards with a beer in my hand. Anything else is a bonus!"