The Love Island 2018 winner has faced backlash following her split from Jack Fincham.

Weeks after the pair called time on their romance, Dani Dyer was spotted back with her ex boyfriend Sammy Kimmence.

Dani has faced both positive and negative comments in the wake of hew new romance, and it’s been urged she now keeps her life private.

Speaking to Daily Star Online, Rochelle White, PR expert and agency owner weighed in on the debate and spilled her thoughts on how Dani can gain the love of her fans once again.

She said: “Something like this is sometimes hard to bounce back from.

“Dani and her team should have a plan in place to start rebuilding her reputation.”

Suggesting ways to boost her career, she added: “I would advise that she aligns herself with the right partnerships, events and activities and try to keep her private life private. 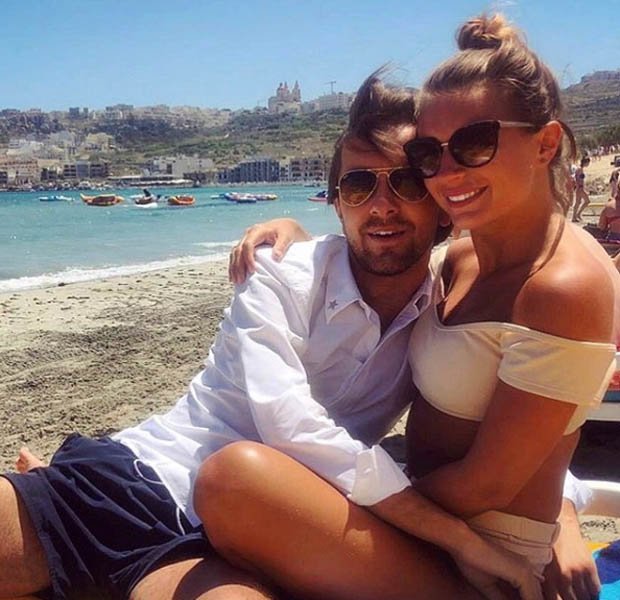 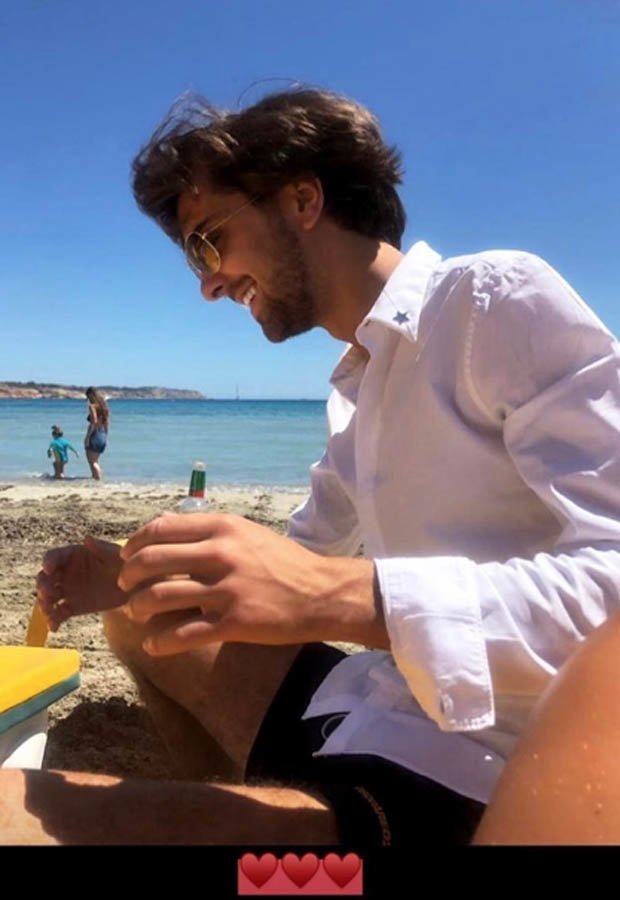 The expert explained it’s difficult to keep people happy while showcasing your life so publicly, though Dani was plunged into the limelight after her time on the show.

Having got together with Jack last summer, the pair were the ultimate love story and were expected to win the series from day one.

Their fans voted for them tirelessly and managed to get them all the way to the final where they took home the crown.

However, after a few months together, the pair split just before Christmas, though rekindled their romance days later. 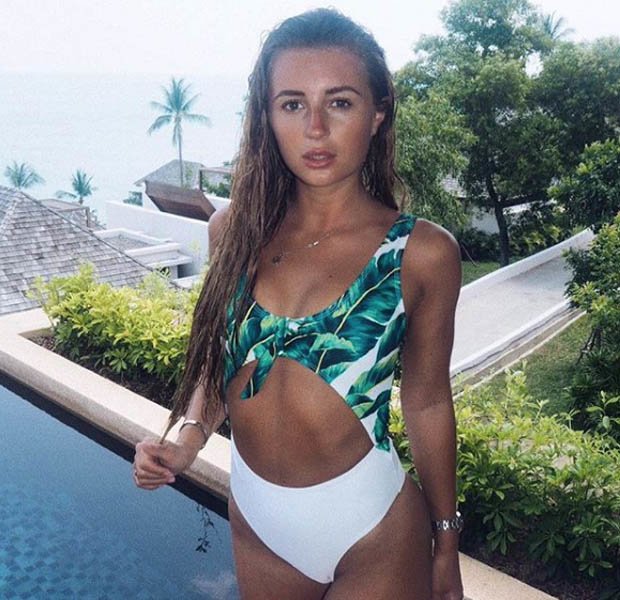 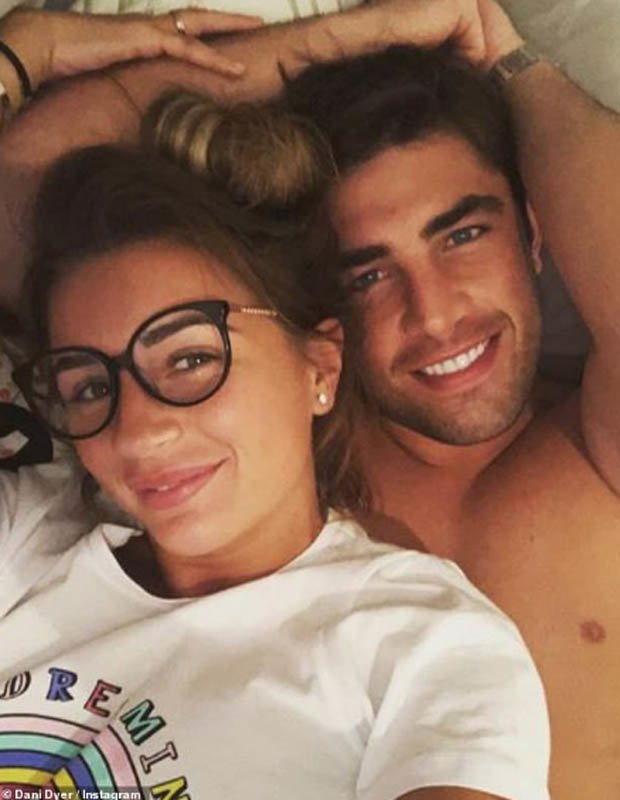 After their second split in April, it was confirmed they wouldn’t be getting back together when Dani was spotted with her ex, much to the disappointment of her fans.

Meanwhile, Dani has been gushing over her man, and the duo have been sharing snaps on their socials.