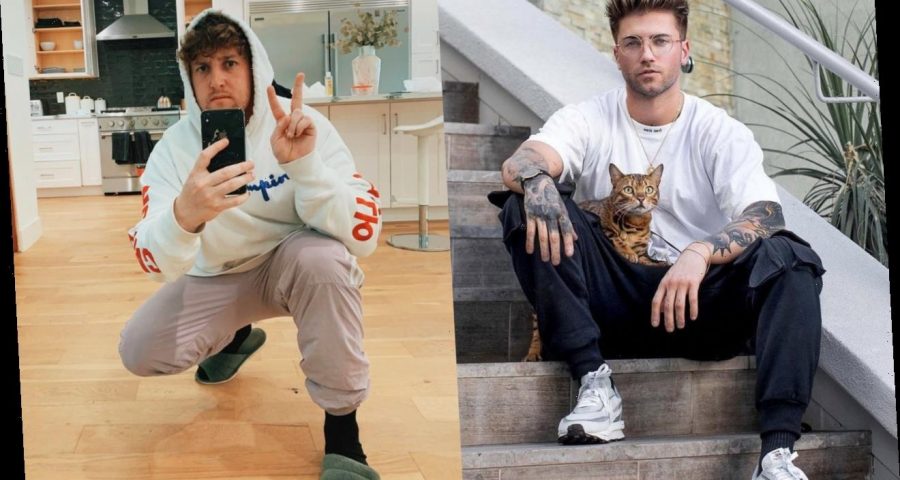 The ‘Ink Master’ star was the person behind the wheel of a McLaren sports car when it crashed in May 2020 and caused the death of the 25-year-old YouTube personality.

AceShowbiz -“Ink Master” star Daniel Silva has spoken out for the first time since the car crash which claimed the life of YouTube personality Corey La Barrie.

The tattoo artist was behind the wheel of a McLaren sports car when it crashed in May (20), while he and La Barrie were out celebrating the tragic Internet star’s 25th birthday. Corey died from his injuries.

Taking to Instagram to post a picture of a leopard tattoo he gave La Barrie, Silva wrote, “I’m grateful for the time we spent together and I will cherish those memories every day. I have so much that I want to say but unfortunately I’m limited at this time. I just posted a video on YouTube with everything that I could. This still doesn’t feel real, but your love and support for Corey and I means so much to me.”

In the YouTube video, Silva directly addressed La Barrie’s family, friends and fans, as he said, “Making this video has been very difficult for me as it’s been almost impossible to try and find the right words for something like this.”

“At the moment I’m still processing all of these emotions I’m going through and just being forced to confront the accident that resulted in the death of one of my best friends.”

Silva pleaded no contest to vehicular manslaughter with gross negligence as part of a deal with Los Angeles prosecutors, and was handed a suspended sentence of four years in a state prison.

He was also given 365 days in county jail, with a credit of 216 days, five years on probation and 250 hours of community service.