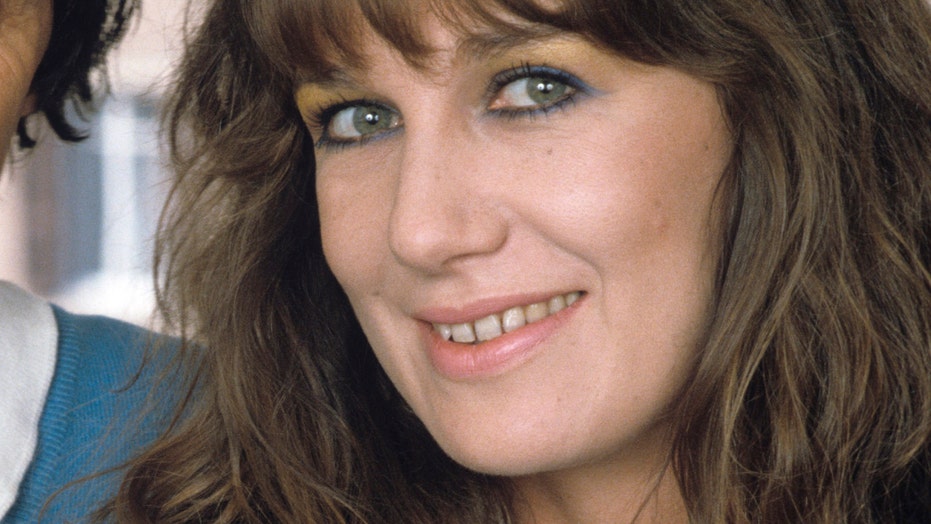 Daria Nicolodi, an Italian film star and the mother of actress Asia Argento, died Wednesday at the age of 70.

The actress was known best for her role in director Dario Argento's film “Deep Red” which was released in 1975. After that, she had a long romance with Dario.

They had one child together, Asia. 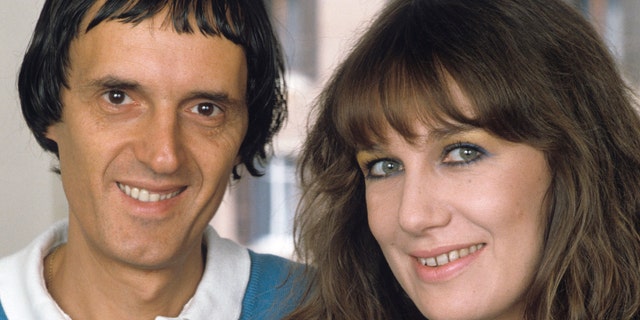 Italian director and scriptwriter Dario Argento and his wife, the Italian actress Daria Nicolodi smiling and posing in 1984.
(Rino Petrosino/Mondadori via Getty Images)

Nicolodi also had a daughter, Anna, with sculptor Mario Ceroli in 1973 but she died in a 1994 car accident.

“Rest in peace beloved mother. Now you can fly free with your great spirit and you won’t have to suffer anymore,” Asia wrote on Instagram.

“I will try to go on for your beloved grandchildren and especially for you who would never want to see me so grieved. Even if without you I miss the ground under my feet, and I feel I have lost my only true point of reference. I am close to all those who have known and loved her. I will always be your Aria, Daria.”

A cause of death for Nicolodi has not yet been revealed.