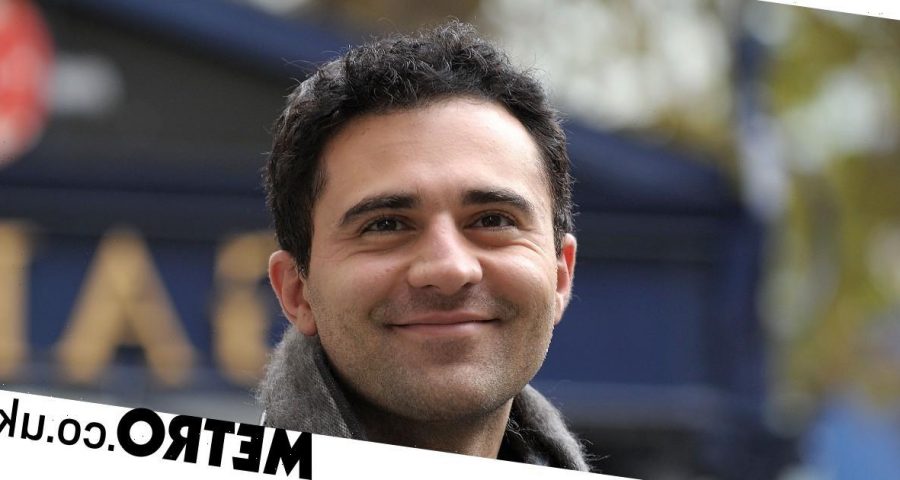 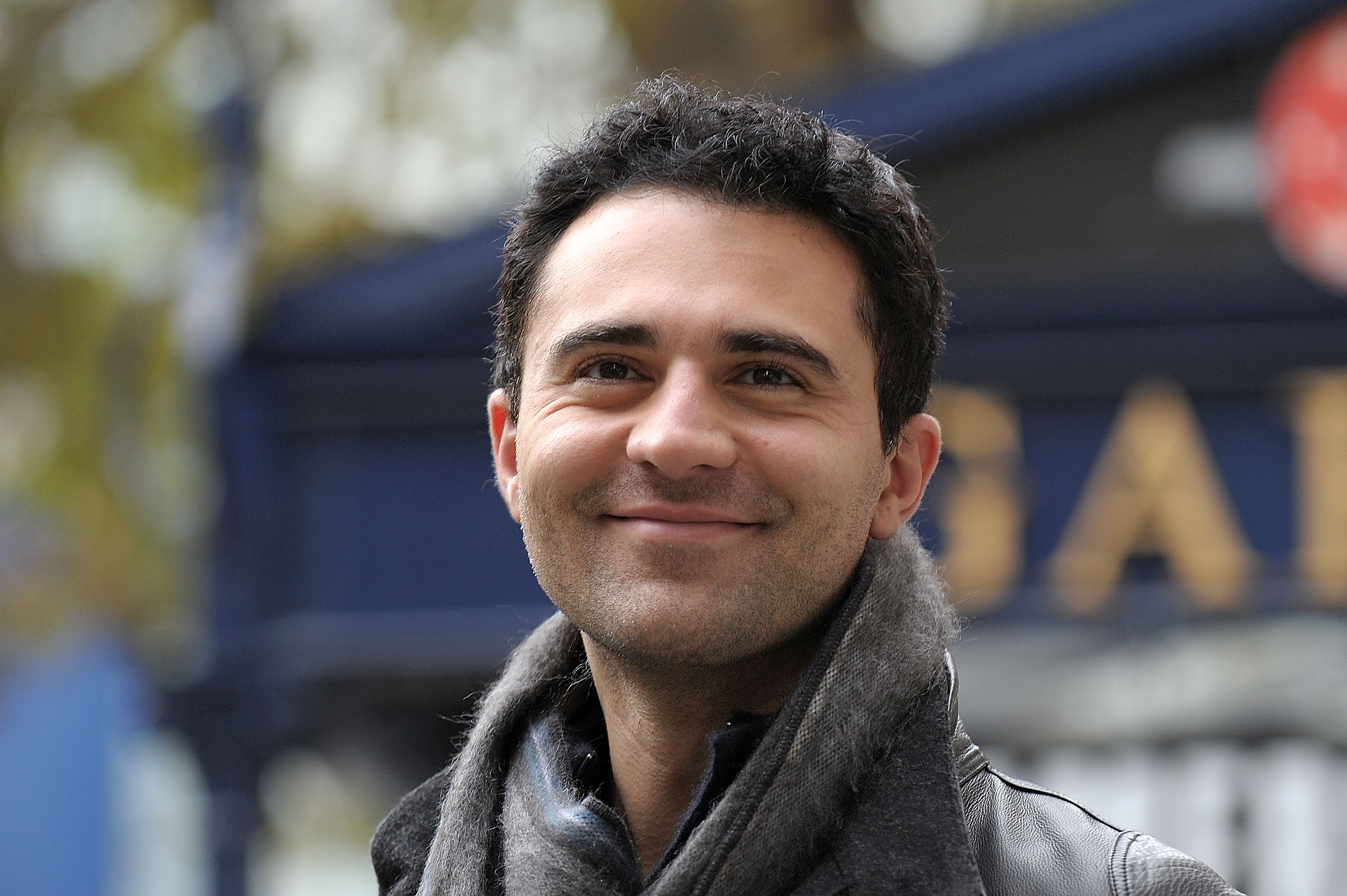 Darius Campbell Danesh’s death has been ruled as accidental following an autopsy, after the singer died suddenly in his US apartment last month.

The former Pop Idol star had been found unresponsive in his apartment in Rochester, Minnesota, on August 11 at the age of 41.

Autopsy documents obtained by Metro.co.uk state Campbell Danesh’s cause of death was ruled as ‘toxic effects of chloroethane’ which had been inhaled, with suffocation having been cited to have contributed to his death.

The Southern Minnesota Regional Medical Examiner’s Office also ruled that the singer’s death had been accidental.

Campbell Danesh’s family had earlier released a statement saying that the police had found ‘no signs of intent or suspicious circumstances’ at the scene.

Their full statement read: ‘It is with great sadness that we announce the passing of Darius Campbell Danesh.

‘Darius was found unresponsive in bed in his apartment room in Rochester, Minnesota, on August 11 and was pronounced dead in the afternoon by the local medical examiners’ office.

‘The local police department have confirmed that there were no signs of intent or suspicious circumstances. The cause of his sudden death is unknown at this stage while medical examinations continue.

‘We ask that you kindly respect our wishes for privacy at this time whilst we come to terms with the tragic loss of our son and brother.’

The Scottish singer and actor found fame after starring in ITV’s Popstars in 2001, also appearing on the first series of Pop Idol in 2002, which was won by Will Young.

Following his time on the show, Campbell Danesh turned down a record deal from Simon Cowell and chose to sign instead with producer Steve Lillywhite, who is famous for working with U2 and the Rolling Stones.

Campbell Danesh was reportedly buried in his hometown of Glasgow during a private funeral held at the end of August.

Around 100 mourners were reportedly in attendance to pay their respects to the beloved entertainer.