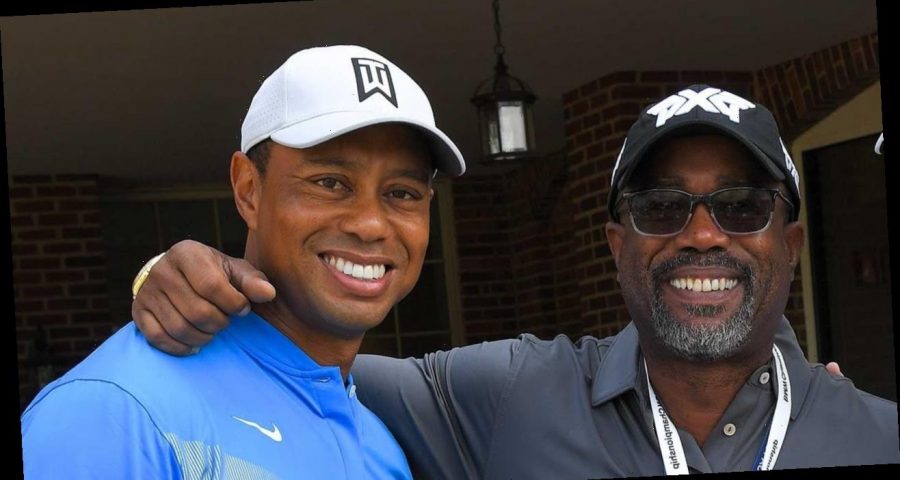 Darius Rucker is sending good thoughts to friend Tiger Woods. While promoting his new song, “Beers and Sunshine,” on Friday’s episode of the Today show, the 54-year-old country singer addressed Woods’ car accident in California, after which he was hospitalized and underwent surgery on his leg.

“When it first happened, you’re all worried about his health, but now that you know what’s going on, I think Tiger’s such a strong guy,” Rucker said of the legendary golf pro.

As for whether he thinks Woods will ever return to the green, Rucker seemed optimistic. “The question of if he’s going to play again, I say if Tiger wants to play again, he’ll play again,” he said of his longtime pal.

“I just want him to get better, get healthy,” Rucker added of the 45-year-old athlete, who’s previously undergone five back surgeries.

Dr. Neil Ghodadra, who has an orthopedic practice in California, recently told ET that Woods’ potential return to golf is “all about the rehab,” and noted that he does “fully expect him to recover and come back and play.”