The former footballer was spotted planting a sweet smooch on his daughter’s lips on Father’s Day.

David Beckham was joined by wife Victoria and their children Romeo, Harper and Cruz as they soaked up the sun on a family holiday in Seville.

During a meal, the adorable seven-year-old showered her dad with kisses and hugs.

It comes after Good Morning Britain host Piers Morgan branded David “creepy” for and “weird” for kissing his daughter.

Speaking on the show earlier this month, he said: “It’s very sweet but why would a father kiss his daughter on the lips?

“No one does that. You post that to the world, but why?”

However, his co-host Susanna Reid came to the footie star’s defence by confirming she too kisses her three children on the lips. 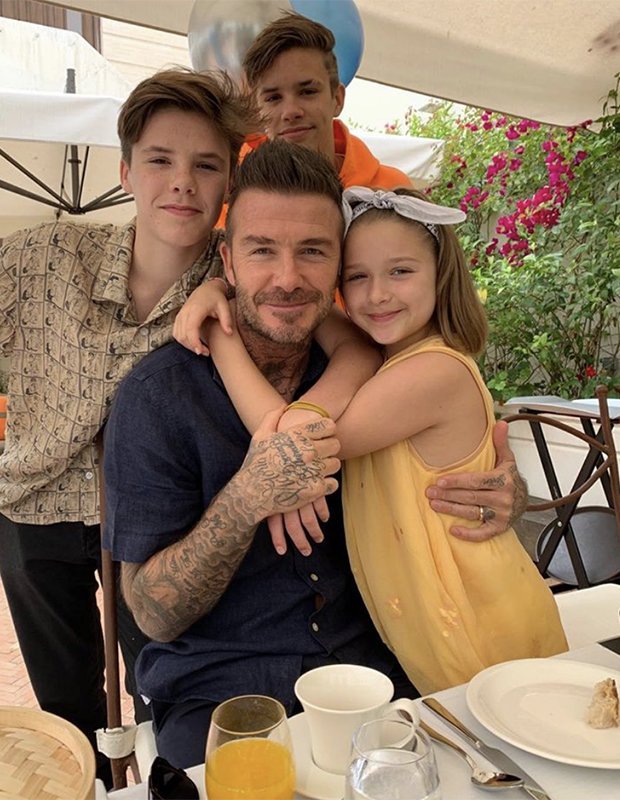 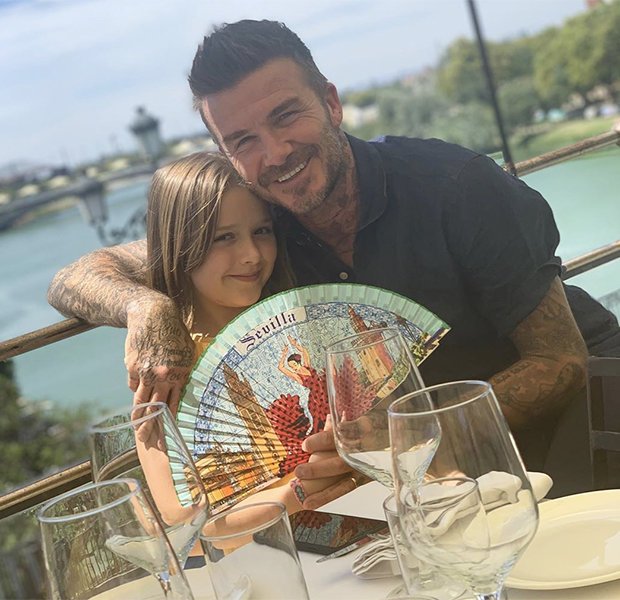 Piers then claimed the best way for Becks to show affection to his children is a “firm handshake” for his sons Brooklyn, Romeo and Cruz, and a peck on the cheek for Harper.

David has previously hit back at criticism for kissing Harper in the past. 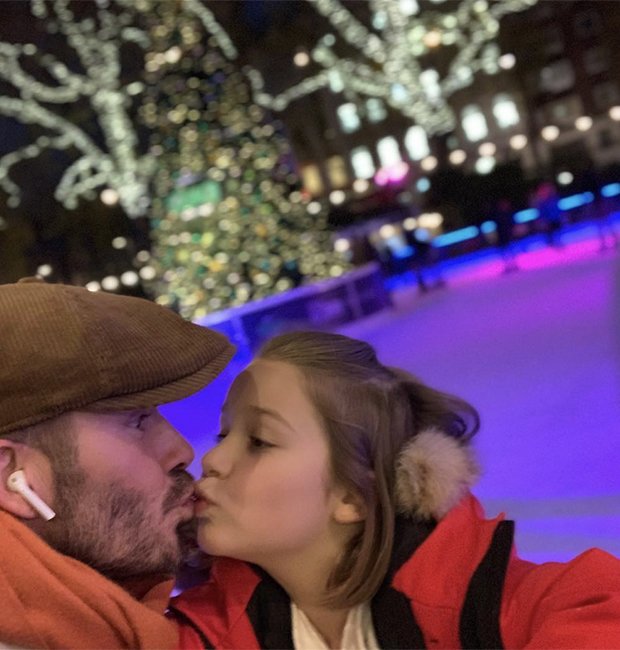 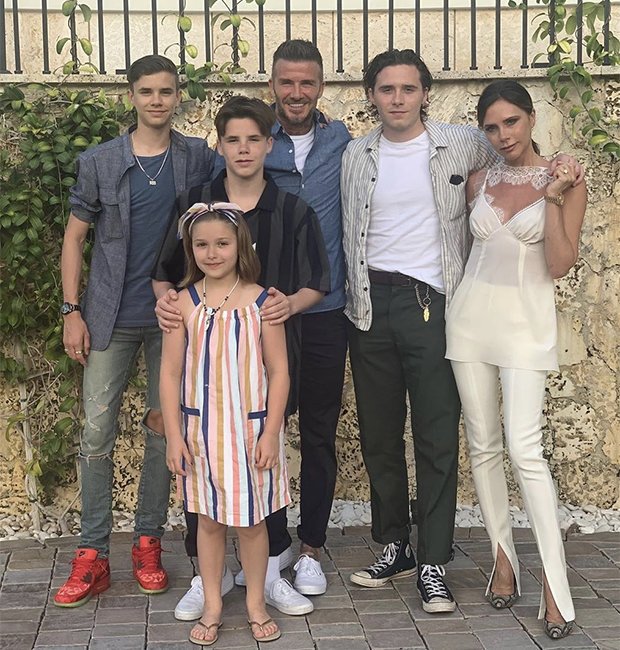 “Brooklyn, maybe not. Brooklyn’s 18, he might find that a little bit strange.

“I’m very affectionate with the kids. It’s how I was brought up and Victoria, and it’s how we are with our children.”

He added: “We want to show our kids love and we protect them, look after them, and support them, and you know, we’re very affectionate with them.”