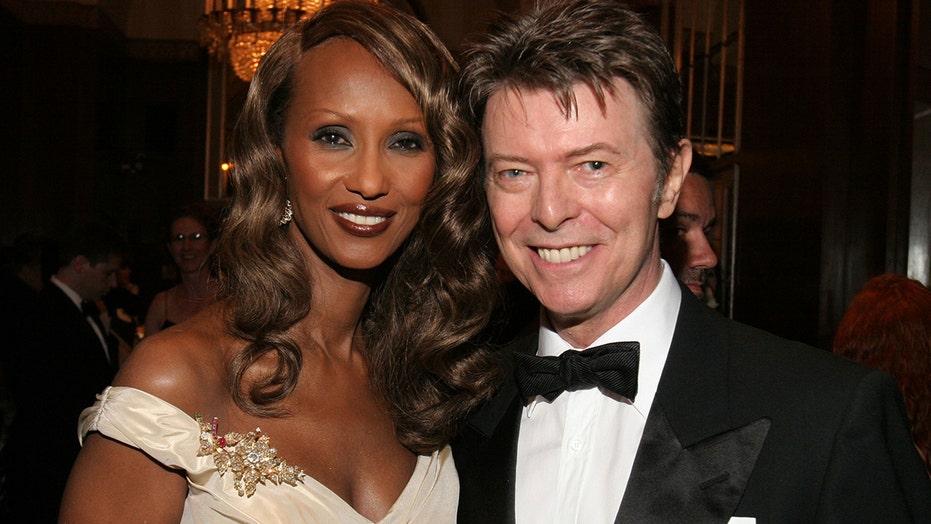 Iman has no plans to ever remarry after losing her husband David Bowie.

The legendary artist passed away in 2016 at age 69 after fighting cancer for 18 months.

“There are days that are harder than others but the memories are not all sad of why the person isn’t here,” the supermodel and entrepreneur told People magazine on Wednesday. “… Sometimes I have to remind myself that I had 26 years. So I have that to sustain me.”

The couple’s daughter, Alexandria “Lexi” Jones, 21, has asked the 66-year-old if she saw herself saying “I do” once more in the future. But for the matriarch, the answer is clear. 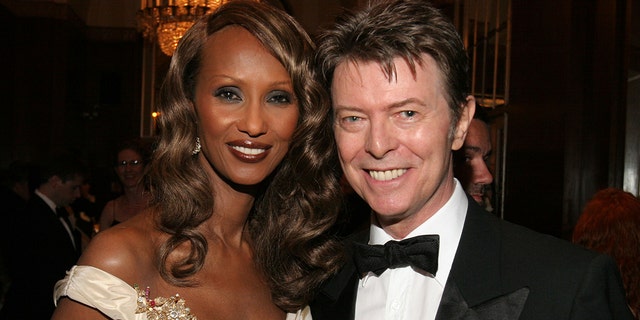 The two-time Grammy Award winner, seen here with his wife Iman, was remembered by The Recording Academy as a "Renaissance man and visionary artist."
(Photo by Will Ragozzino/Patrick McMullan via Getty Images)

“I definitely feel his presence, especially when I look out over the glorious sunsets at our home because David loves sunsets,” she continued. “So in that way he is ever-present. Through my memory, my love lives.”

According to the outlet, Bowie and Iman first met on a blind date set up by a mutual friend. The life-changing meeting took place after Iman moved briefly to Los Angeles in 1990.

“I had never intended to move there,” she said. “it’s not one of my favorite places. It’s so vast but I personally believe now that was my destiny. My destiny was calling me to get there so I could meet David.” 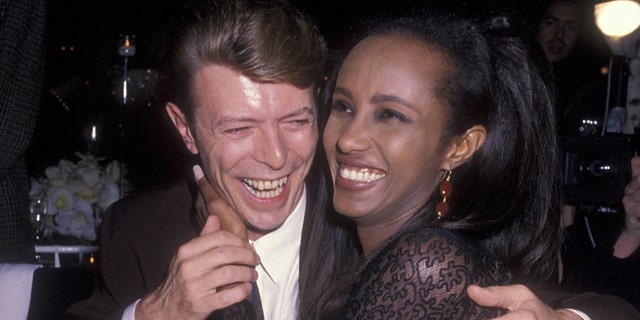 “David said it was love at first sight,” she shared. “It took me a few months but I got there.”

Iman revealed that Bowie took his time to court her. But there was one moment that made Iman realize that they were meant for each other.

“Early on, we were walking down the street and my shoelace came undone and he got on his knees to tie it for me and I thought, ‘He’s the one,’” she said.

The couple tied the knot in 1992 and lived a private life in New York City with their daughter. 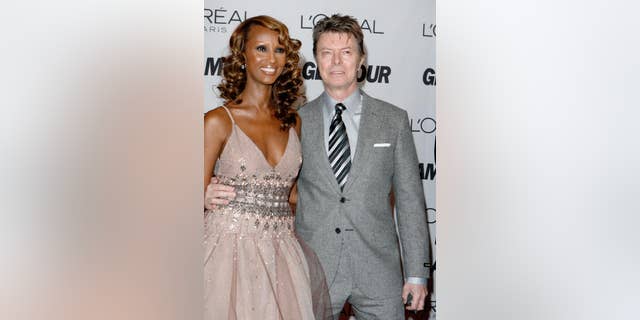 “I knew him as the man, David Jones, his real name,” said Iman. “And not the rock star.”

And the love they had for each other, she said, will always endure.

“I felt cherished,” she said. “Cherished and safe.”