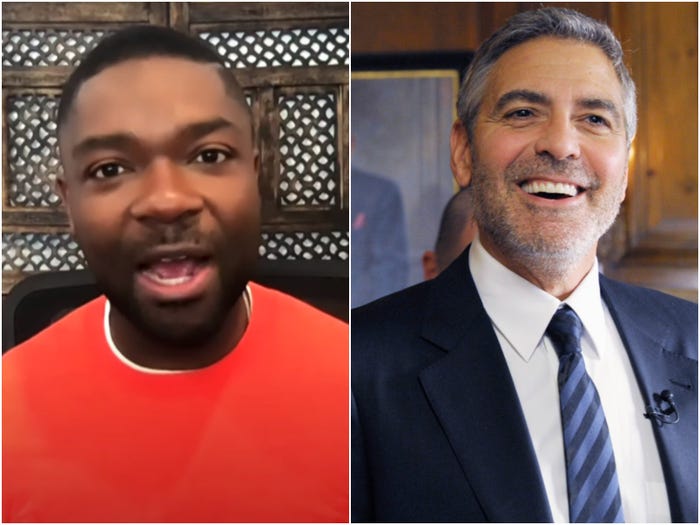 Movies you can stream for free about social injustice, from 'Do the Right Thing' to 'Selma'

Michelle Obama says she and Barack 'bawled like babies' when they dropped their daughters at college, but there's a bright side to being empty nesters