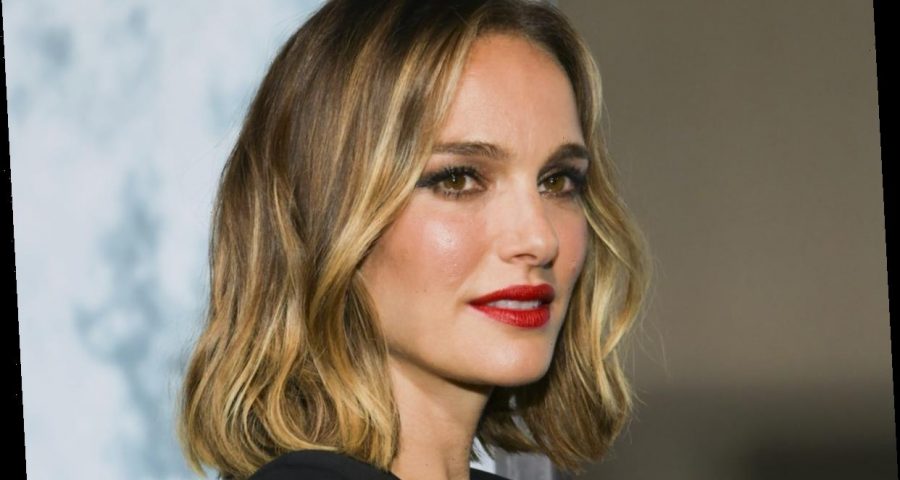 In a recent episode of Dax Shepard‘s podcast, he had Natalie Portman on as a guest. And while the two of them discuss a wide variety of topics in the episode, one particular moment in the podcast stands out the most. That is when Shepard tells Portman that he’s kept a picture of her in his toolbox for 12 years.

How did Natalie Portman become famous?

The Oscar-winning actress was first discovered in a pizza shop by a cosmetics agent. They suggested that she try modeling because of her beauty. And while she was only 11-years-old at the time, she decided to give it a try. According to Portman, modeling was too mundane and boring for her personal taste. So instead, she got into acting.

Not long after initially being discovered, Portman landed a role in her cult movie, The Professional. And while critics trashed the film (which took a toll on her self-esteem), she says it’s the movie that her fans praise the most.

“We got killed by the critics,” she told W Magazine. “It got horrible, horrible reviews. And it really didn’t make any money in the US. And it’s still the only thing people come up to me about,” Portman admits. “It’s still the thing people tell me is their favorite movie. So it just reminded me, you know, it’s the movie that speaks to people- not necessarily the impression at the moment it comes out.”

In the podcast, Shepard opens up to Portman, telling the star that he had a massive crush on her while growing up. He said he was “obsessed” with her to the point that he kept a photograph of Portman in his toolbox for 12 whole years.

Shepard reveals, “So when Kristen (Bell) and I first started dating, she went out to my garage. She noticed that my toolbox was opened, and there was a gigantic picture of you. It had been in my toolbox for 12 years. You’re my favorite actress of all time,” he gushes.

Portman jokes in response, “I’m sure my husband had a picture of Kristen Bell in his dressing room. So everything’s even.”

Dax Shepard admits that his crush on Natalie Portman was ‘strange’

“So here’s where it gets dicey,” says Shepard during his podcast. “I’m six years older than you. I have to imagine this is a common thing because you got cast in (The Professional). And I was like, ‘Oh my god, this person is so talented and so cute, and so everything… also I’m nineteen, and I shouldn’t feel this way about her… This is terrible‘,” he says.

Shepard continues, saying, “There were times when I was thinking, I shouldn’t be so in love with this girl,” considering their age gap. He then asks, “Was that something you were aware of?”

Portman says she was aware that journalists were starting to cast her as this “Lolita figure.” Because of this, she tried to hide her sexuality at a very young age.

Portman says she would act very “conservative” and “prudish” just to feel safe. And throughout her teens, she refused to take on roles with kissing scenes in them.

She said, “I would start choosing parts that were less sexy because it made me worry about the way I was perceived and how safe I felt.”