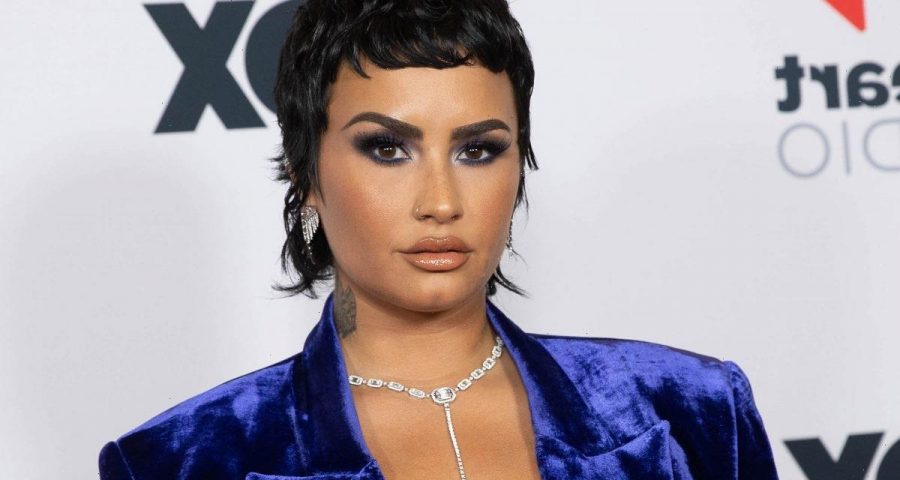 For years, the subject of aliens has remained nothing but speculation. Some people believe that we aren’t the only life forms in the galaxy, while others believe that aliens live among us. Regardless of what you’d like to think, it might take a while before anything about other life forms is confirmed. Celebrities haven’t also been left behind on the bandwagon, as several A-listers believe in aliens. Although every star has their own reasons for their faith in the otherworldly creatures, Demi Lovato and Katy Perry share one sentiment.

Lovato got their start in show business with their appearance on the Disney Channel. The star first appeared in Camp Rock, playing aspiring singer Mitchie Torres in 2007. In that same year, the star appeared in Sonny With a Chance and shortly shot to fame with their portrayal of the quirky character.

Within a short time, Lovato became a mainstream actor appearing in various Disney Channel shows both as a lead and guest roles. They also appeared in the Princess Protection Program alongside Selena Gomez, playing Princess Rosalind/ Rosie Gonzalez.

As their acting career grew, Lovato’s singing career also took center stage as they recorded several songs while still under Disney. Some of the songs the star recorded and performed included Me Myself and Time, Wouldn’t Change a Thing, and Can’t Back Down. After breaking away from Disney Channel, Lovato found success with the X-Factor as a judge working on their music career.

Perry began her music career mainly singing Christian songs. Her first demo was a contemporary Christian record called Katy Hudson which was a commercial flop. She then transitioned from gospel music to secular music. She began performing under Katheryn Perry (later changing it to Katy Perry) to avoid getting confused with actor Kate Hudson.

In 2004 the singer signed to Java but moved to Columbia Records after The Island Def Jam Music Group dropped Java. Perry has had success over the years with hits like ‘Wide Awake,’ ‘I Kissed A Girl, ‘California Gurls,’ ‘Roar,’ and ‘Dark Horse.’

Perry and Lovato both believe in aliens for the same reason

Perry is convinced that aliens exist somewhere in the great beyond. The star even dressed up as one in her ‘ET’ video, so it doesn’t come as a surprise that she believes in them as well. Speaking to GQ about her religious beliefs, Perry said, “I see everything through a spiritual lens. I believe in a lot of astrology. I believe in aliens. Yes, aliens. I look up into the stars, and I imagine: How self-important are we to think that we are the only life-form?”

Lovato shares the same sentiments as Perry when it comes to aliens. In an interview with Seth Meyers, the singer/ actor said they know aliens are real, saying, “How self-centered would we be, as humans, to believe that we are the only living things in the universe?”

Other celebrities who believe in aliens

Fran Drescher of The Nanny fame not only believes in aliens but believes they abducted her. She said she and Marc Jacobson both have the same scar on the same spot, which Drescher says the aliens planted a chip in them. Dwayne Johnson happens to have a rather exciting opinion regarding aliens, saying, “I think they come in all forms, and they increase when you drink.”

Garey Busey not only believes in aliens but also believes he is one. The star once tweeted, “5 parts of my brain contain alien power on the intergalactic highway of existence.” Former One Direction member Zayn Malik said that part of why he left the group was because “an alien spoke to me in a dream.”