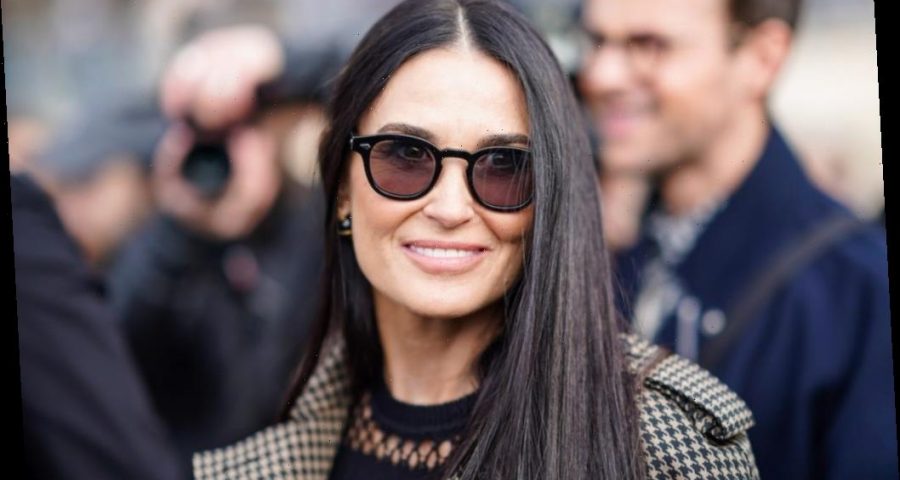 Demi Moore is a successful actress known for her emotionally charged roles in blockbuster films. The Hollywood beauty has been a tabloid gossip topic since she starred in the 1985 drama St. Elmo’s Fire. Once married to A-list celebrities Bruce Willis and Ashton Kutcher, Moore has led a life that remains of great interest to fans. She’s been in front of the camera since the early ’80s, so she’s accustomed to living amid public scrutiny.

The critically acclaimed Ghost actress recently released her memoir, Inside Out. In the book, Moore candidly discusses many of the rumors surrounding her career and personal relationships. One, in particular, claimed she was visually impaired in one eye. Moore was quick to lay that rumor to rest. She said she could see clearly at that point.

Moore has changed her appearance many times throughout her career. Her most drastic and iconic look was for her lead role in the 1997 film G.I. Jane. In that film, she sports a shaved head and hard body.

Once part of the Brat Pack, Moore was known for her jet-black hair and impeccable physique. Despite her changing looks over the years, she has always maintained her incredible beauty.

In 2004, People included the actress on its “All-Time Most Beautiful Women” list.

But she was quick to quash that rumor. She explained that when she was a child, she underwent surgery to fix a lazy eye. The Indecent Proposal actress had a painful condition known as strabismus. And it required several procedures to correct.

Moore candidly said on Twitter: “I had a lazy eye as a kid. My right eye is weak!” She explained she isn’t visually impaired, as fans had speculated, but needs to wear glasses because of the condition. She playfully tweeted, “I rocked an eye patch for years!”

The Charlie’s Angels sensation also has heterochromia. According to the American Academy of Ophthalmology, this rare eye condition means a person’s irises are each a different color. In Moore’s case, she has one hazel eye and one green eye.

As a child, the Striptease actress also had a debilitating kidney disease that required surgery. She experienced a lot of pain and a lengthy recovery period. When she was 17 years old, her stepfather, Danny Guynes, died by suicide. She found herself living on her own, learning to deal with physical and mental health issues.

After the birth of her second daughter, Moore began to obsess about her body. She always had a complicated relationship with food but now found herself exercising nonstop to prepare for her role in A Few Good Men. In her tell-all book, she explains this “launched the obsession with working out that would consume me over the next five years. I never dare let up,” The List reported.

With a long-running history of drug and alcohol abuse, Moore has battled personal demons throughout her successful career. Stressful personal relationship issues led to an eating disorder, along with devastating autoimmune and digestive problems, she told The New York Times. She also experienced unhealthy weight loss, leaving her looking gaunt and withdrawn.

Now, in her late 50s, Moore has found herself in a new role as she confronts aging in a youth-centric industry. She told Women’s Health she now stays active by dancing and living a healthy lifestyle. 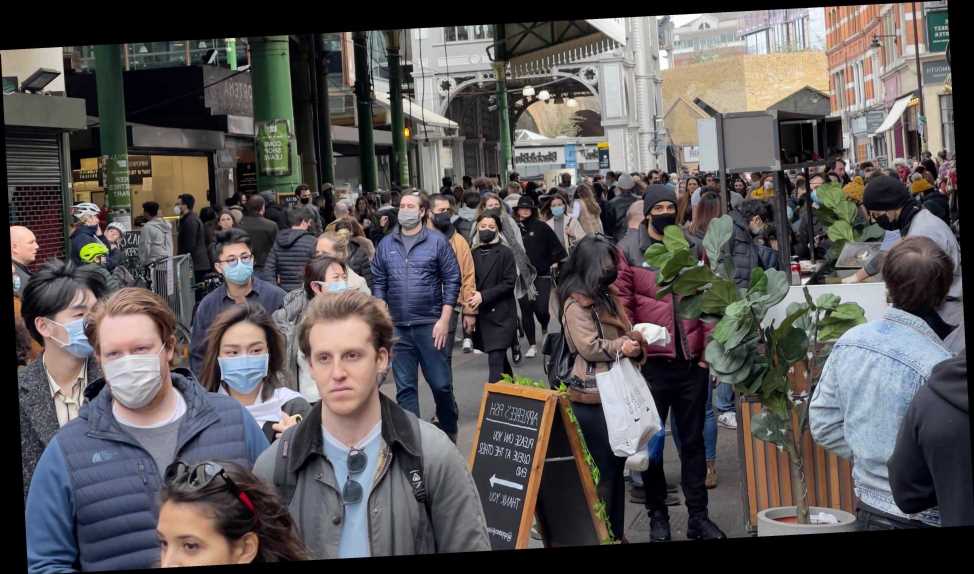