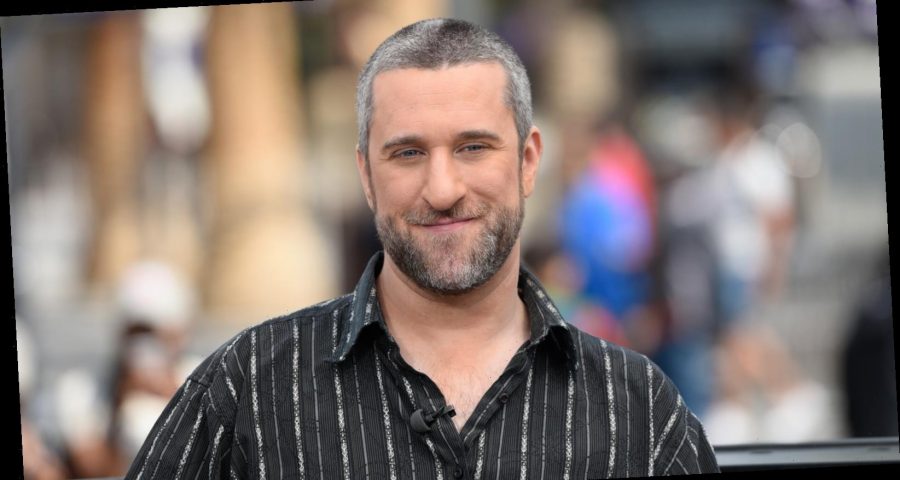 Saved by the Bell star Dustin Diamond, 44, died Monday morning due to carcinoma, according to TODAY. His spokesperson’s announcement follows news posted last week on Diamond’s Facebook page that the actor had been diagnosed with late-stage lung cancer.

“He was diagnosed with this brutal, relentless form of malignant cancer only three weeks ago. In that time, it managed to spread rapidly throughout his system; the only mercy it exhibited was its sharp and swift execution,” reads the statement released by his spokesperson, Roger Paul. “Dustin did not suffer. He did not have to lie submerged in pain. For that, we are grateful.”

Known for his role as Samuel “Screech” Powers on the popular teen ’90s Saturday morning NBC comedy, Diamond was hospitalized in mid-January “after feeling pain all over his body and a general sense of unease,” TMZ reports.

Paul told TODAY the actor’s condition “had greatly declined since last week, and he was taken off of breathing machines in an attempt to get him to hospice care.” He said Diamond wasn’t alone when he took his last breaths, adding, “There were two people very close to him by his side when he passed away.”

Dustin Diamond grew up alongside many viewers as he played the nerdy but lovable Screech for 13 seasons. The announcement last week that the actor had stage 4 lung cancer took everyone by surprise, including his fans who took to Twitter to express their condolences. One fan tweeted, “Feel like a bit of my childhood has just died. RIP Screech.”

According to Cancer Treatment Centers of America, carcinoma is the most common cancer, and it can occur in many parts of the body. It begins in the skin and spreads to the tissue that lines internal organs. According to TMZ, Diamond reportedly completed his first round of chemo after being diagnosed, but that the cancer started at an unknown location and metastasized in his lungs.

Diamond’s Facebook page had been keeping fans updated with the star’s progress, posting on Jan. 29, “The stage 4 small cell carcinoma diagnosis is definitely not what we were hoping for. However Dustin is being treated and fighting this. Those of us close to him will make sure he receives the messages of love and support. Will bring letters to him. Thank you so much for all the love.”