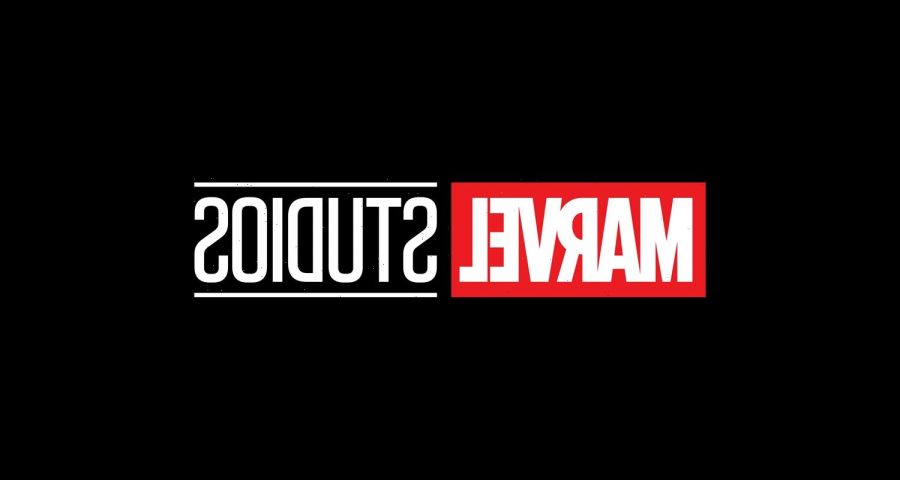 Disney is delaying the release of quite a few upcoming Marvel movies!

It was just revealed that five Marvel titles and another non-Marvel title will be pushed back to later dates, most by only a couple of months, according to Variety.

Get more details inside…

Along with the Marvel delays, Disney is moving the date for the next Indiana Jones movie, which will now be released on June 30, 2023 from July 29, 2022.

A live action Disney movie slated to be released on July 14, 2023, and Marvel movies slated for July 28 and October 6, 2023, have all been removed from the release schedule.

Check out a better look at the upcoming releases below…

Doctor Strange in the Multiverse of Madness – May 6, 2022

ICYMI: Find out who was recently cast in the upcoming Guardians of the Galaxy: Vol 3!