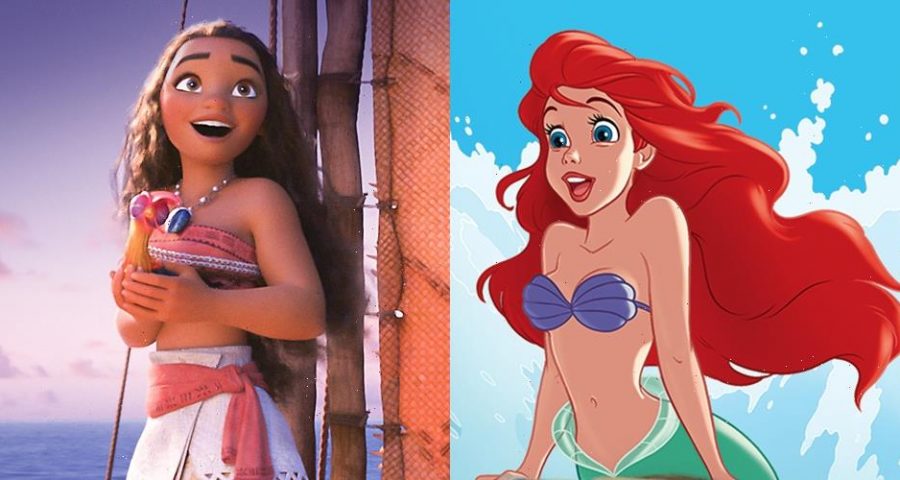 Disney+ is ramping up it’s catalog of Sing-Along versions of your favorite musicals!

The streaming service has announced additional Sing-Alongs that will be added throughout July and August.

First up are the Sing-Along versions to Moana and The Little Mermaid, which both just so happen to take place in mostly water-based settings. They will both be added THIS Friday (July 22).

Find out what else is coming inside…

Check out the new Sing-Along release dates below…

A new Disney musical was just recently added to Disney+!