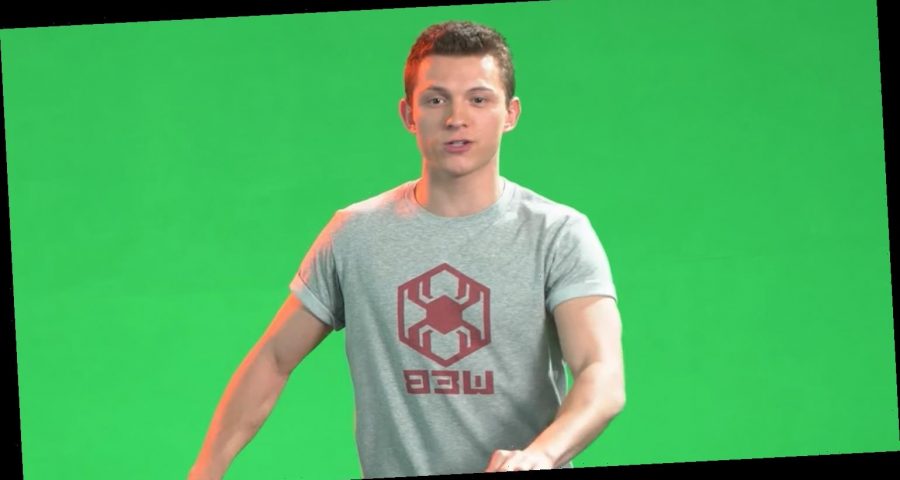 The 24-year-old actor is reprising his Marvel role for the new WEB SLINGERS: A Spider-Man Adventure ride in the new Avengers Campus land.

“What Disney Imagineers have created is pretty spectacular. I mean, when I first joined playing Spider-Man, I went to Avengers Headquarters and it was just a bunch of green screens,” Tom says in the video. “So the fact that there’s a legit place where people can go and visit is pretty awesome.”

“I’m just super excited to shared this with the fans, but also experience it for myself,” he added. “For me, personally, it’s the most I’ve ever felt like Spider-Man.”

On WEB SLINGERS: A Spider-Man Adventure, “your mission will be to test-drive the aspiring inventor’s latest invention, the WEB Slinger vehicle, and discover your web-slinging super powers! Through specially designed, innovative technology that recognizes body movements and gestures, you will reach out your hands and sling webs from your wrists, just like Spider-Man. As the WEB Slinger vehicles progress, you will virtually pass through several other Campus addresses, including Pym Test Kitchen, Avengers Headquarters and the Collector’s Fortress, also home to Guardians of the Galaxy – Mission: BREAKOUT! As the mission continues, Spider-Bots will become harder and harder to beat as they continue to multiply.”

Learn more about the ride on the Disney Parks Blog!

Disneyland recently revealed it’s latest plans on when the Avengers Campus will open!

In case you missed them, new photos were released over the weekend of Tom on set of the upcoming Spider-Man 3, along with co-star Zendaya.