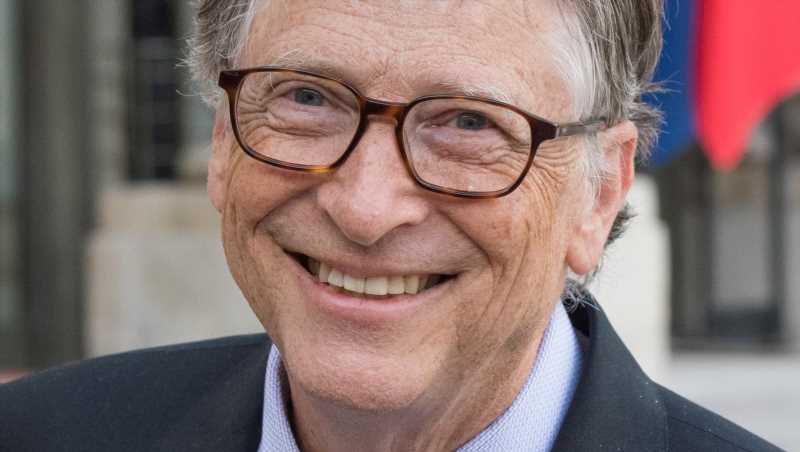 On May 3, Bill and Melinda Gates, the husband-and-wife power couple who has spent their time and money on various charitable organizations and public health initiatives, announced via Twitter that they were divorcing. “After a great deal of thought and a lot of work on our relationship, we have made the decision to end our marriage,” they wrote in a joint statement. The two are divorcing after 27 years of marriage and three children.

While they also announced that they will continue to work together at their eponymous foundation, Bill and Melinda said they “no longer believe we can grow together as a couple in this next phase of our lives.” The sentiment might be nice, but a divorce among the super-rich (Bill was a co-founder of Microsoft and, according to Forbes, is worth around $130 billion at the time of this writing) can get complicated very easily. Austin-based family law attorney Holly Davis of powerhouse family law firm Kirker Davis spoke to Nicki Swift and described the one huge obstacle that Bill and Melinda could be facing as they enter this new phase in their life. Keep scrolling to find out what.

Bill and Melinda Gates' net worth could cause a huge problem

With any divorce, emotions run high, and Austin-based family law attorney Holly Davis of Kirker Davis told Nicki Swift that Bill and Melinda Gates will be no different. Davis often handles divorces of high-net-worth individuals and said these individual’s money can lead to a long, drawn-out divorce. “The problems the super-rich encounter can become bigger problems because more money is at stake,” she told Nicki. “So if there are bad feelings between Bill and Melinda, if one person is feeling resentment or wants to take some kind of revenge, then they have the ability to make the divorce drag out for a long time.”

Davis continued, telling Nicki that most divorcing couples do a “cost/benefit analysis” to determine what is worth fighting over and what would cost too much to drag out in divorce proceedings. But with people like the Gates, whose net worth is “on a scale that we can’t comprehend,” the money can cause more harm than good. “The cost/benefit analysis is skewed,” Davis said, “and with so much money at stake, anything on that scale would be considered ‘worth it.'”

Davis then said that Bill and Melinda are known to be charitable, “so it’s possible they’ll be more altruistic with each other.” But she also cautioned that divorce among the super-rich “is the ultimate power and shift in control,” which may bruise “the ego of a super-rich person in a way they are completely unaccustomed to.”