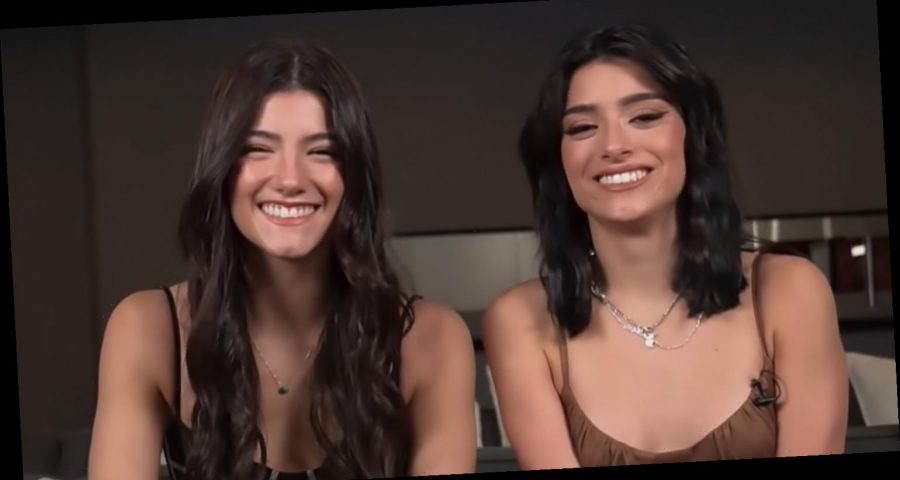 Dixie and Charli D’Amelio made an appearance on The Tonight Show Starring Jimmy Fallon on Wednesday night (March 10).

The sisters talked about TikTok, their new reality show, new music and played a game with Jimmy.

While talking about TikTok, Dixie admitted that she was embarrassed by her sister’s popularity on the app in the beginning.

If you missed it, Charli just launched a new bracelet design with a popular brand!