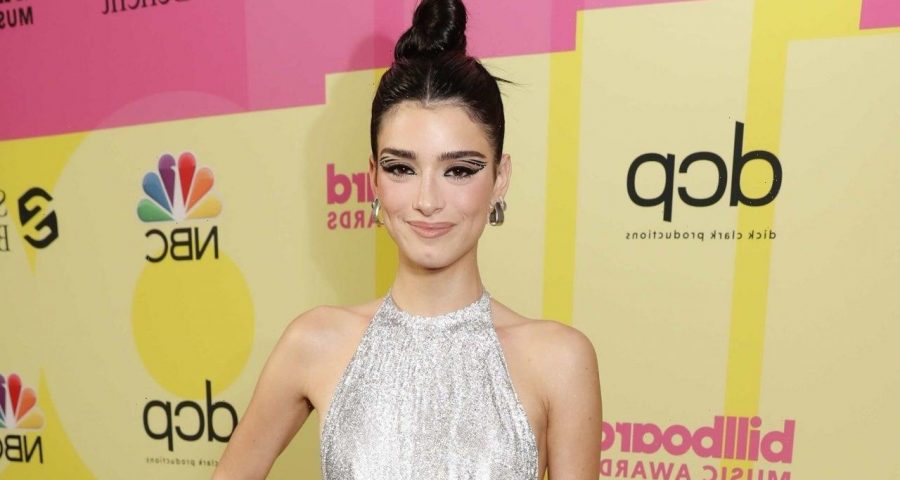 Fans are going to get to know the D’Amelio family on their upcoming reality show — and get to know them well. In an interview with ET’s Lauren Zima at the 2021 Billboard Music Awards on Sunday, Dixie opened up about giving up “a lot of our privacy” while filming the series.

The D’Amelio Show was picked up by Hulu in December, with the eight-episode series following Dixie, Charli and their parents, Marc and Heidi, expected to debut this summer.

“Filming was really weird, nothing you would think, but what I think people are expecting is another reality show drama, but it’s not that,” Dixie told ET. “It’s the real emotions and feelings that our family feels and goes through every day that I’m excited to share with the world.”

“We are giving up a lot of our privacy and our personal lives,” she noted, “but I think it’s going to be cool for people to see.”

According to Dixie, fans will learn “a lot of random facts” about her and her family — and much more.

“I’m excited for people to get a closer look into our lives and not just 15-second videos,” she shared. “I think it’ll be great.”

Dixie is presenting at Sunday’s Billboard Music Awards, where she stunned in a sparkly Ralph & Russo number.

“We’ve been inside for a very long time, so why not shine during the times when we come out?” Dixie asked. “I always wear really dark clothes.” 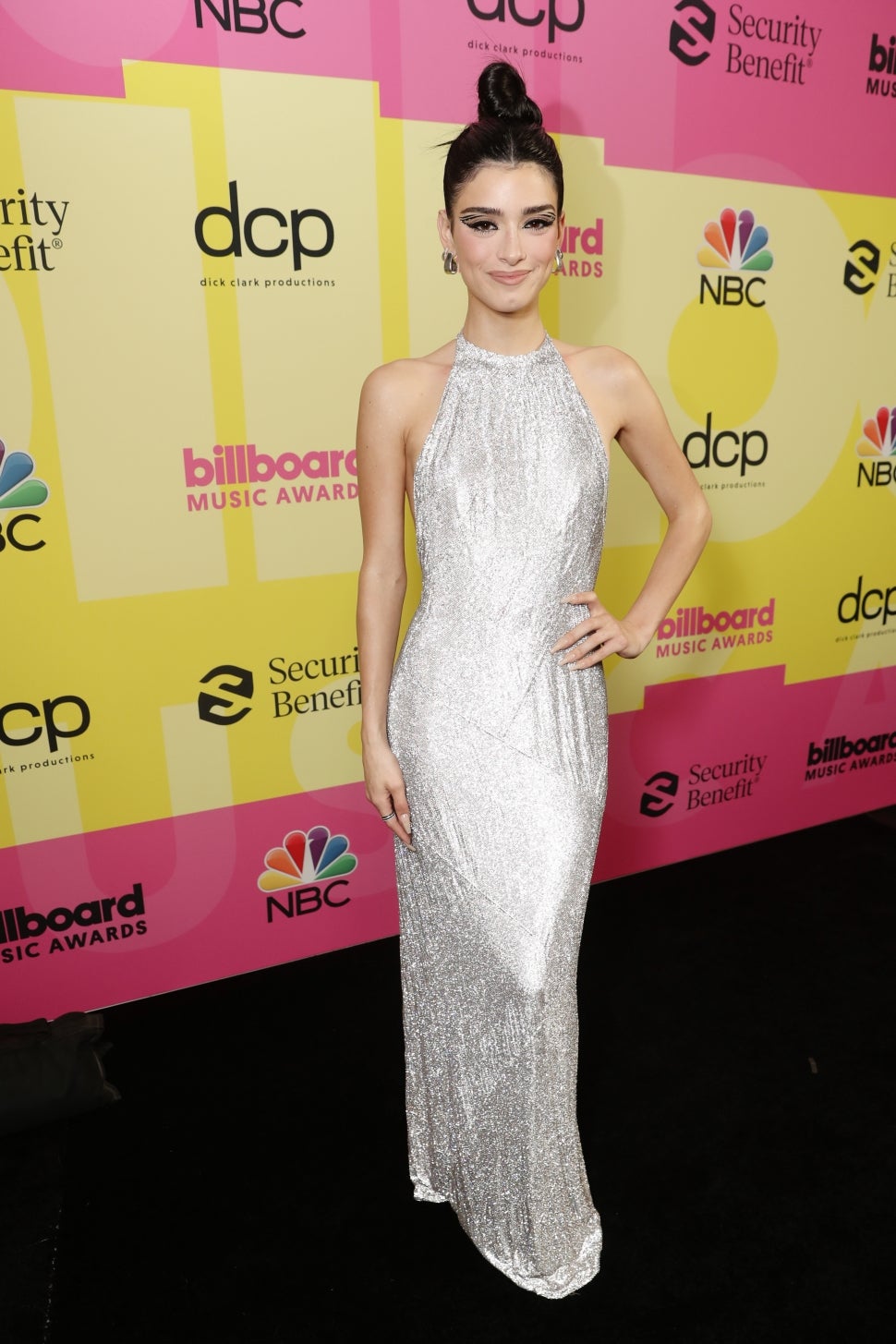 And while the soon-to-be reality star is also a singer in her own right, she said she wasn’t planning to use Sunday’s event to search for possible collaborations.

“I’ll probably, like, look at them and then freak out later,” she confessed of the artists at the show. “But I’m so excited and grateful because I’ve looked up to a lot of these people for so long.”

“I would love [to work with DJ Khaled]. I would also just love to say hi, but if he wants to collab, I’m here!” she added.