DMX – whose real name is Earl Simmons – rose to fame back in the 1990s and saw success with his debut album It’s Dark and Hell Is Hot in 1998. Having found success in his musical career, what is known of the rappers family life? Does he have any children?

Does rapper DMX have any children?

The rapper has four children with his ex-wife Tashera Simmons.

DMX and Tashera were married for 15 years and during their marriage welcomed sons Xavier, Tocoma and Shawn along with daughter Praise.

Although after more than a decade together, the artist and Tashera split in 2012. 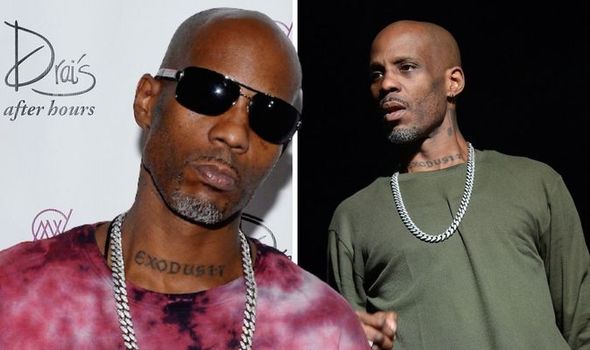 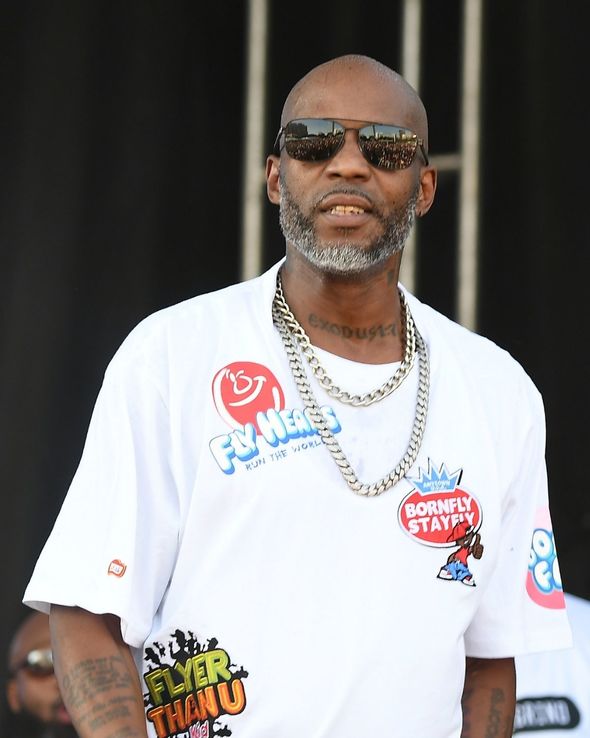 Since their divorce, it is understood he also has fathered 11 other children from several different relationships – meaning he has had 15 children over the years.

He welcomed his 15th child in 2016 with girlfriend Desiree Lindstrom.

They named their first child together Exodus which the artist has since spoken of the meaning behind the name. 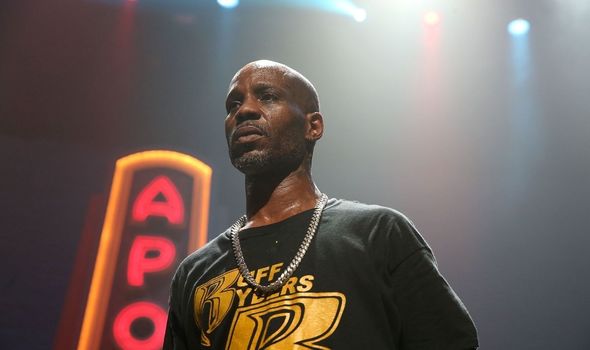 The rapper has paid tribute to his son by getting it tattooed on his neck.

He continued to speak of the meaning of the name in relation to the bible.

DMX added during an interview with GQ last year: “Exodus 1:7. It says, ‘Be fruitful and multiply and your children will inherit the world.'”

DMX and Desiree are now engaged with the rapper having popped the question last year.

Later in the interview, DMX spoke of his own childhood and upbringing as a child of four.

He told the publication: “Children don’t come with a f***ing instruction manual. 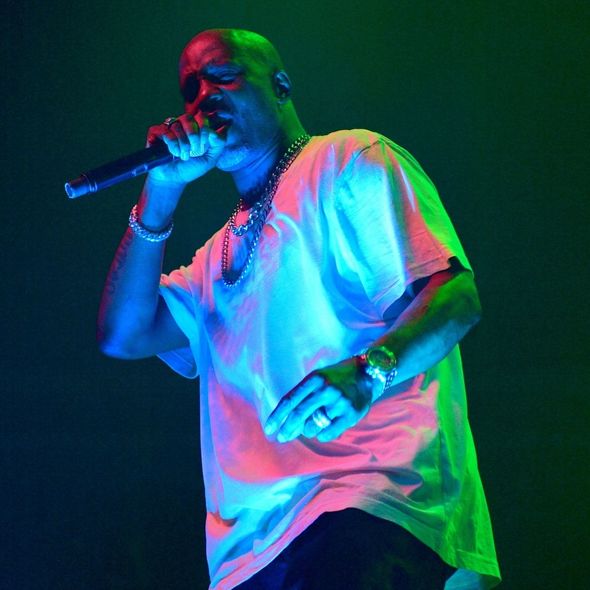 Back in July, the rapper shared a sweet snap with his son Exodus as he joined him in the studio.

He captioned the post: “Got my boy with me in the studio… LA nights.”