Dolly Parton reflected on her acting career during a preview of an interview with Tim McGraw on Apple Music’s Beyond the Influence Radio show.

The 75-year-old country music star told McGraw that she always took acting parts that were “pretty close” to her own personality in the clip shared Tuesday.

“I only take parts that are pretty close to my own personality,” Parton said.

“I have never yet done one of those scenes that was that far-fetched. Even when I did ‘Steel Magnolias’, I played a beautician. If I hadn’t made it in the music business, I would have been a beautician. So I understood that.” 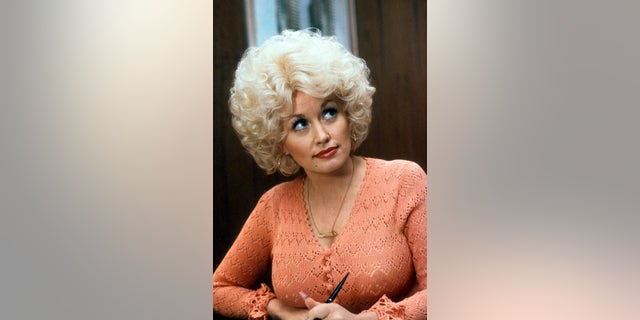 Dolly Parton in a scene from the film ‘Nine To Five’, 1980.
(Photo by 20th Century-Fox/Getty Images)

“When I read that part for ‘9 to 5’, it was a girl from Texas and she was so much like me anyway,” Parton added. “So that was not that far-fetched, even ‘The Best Little Whorehouse in Texas.’ Although I made a better whore than I did a secretary, but it was still parts of my personality that I could relate to.”

Parton revealed she had been offered acting roles before she starred in “9 to 5” but didn’t think she was “ready.”

“I had been asked a lot of times to be in the movies and I didn’t think I was quite ready yet,” Parton told McGraw. “I also thought, well, if the right thing came along, I might be willing to do it, because I was still building my music career at the time.”

“Then when ‘9 to 5’ came along, had Jane Fonda and Lily Tomlin, they were both so hot at the time and I thought, ‘Well, if there’s any time to start, this would be now because if it’s a big hit, then I can share in the glory of it. If it’s a failure, I can blame it all on them and I’ll walk away free,'” the country music star said.