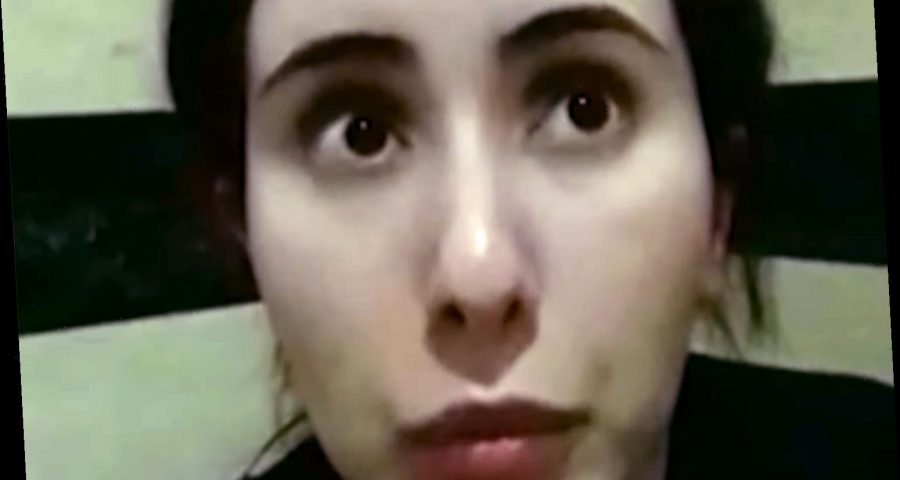 Princess Latifa's family is saying she is okay after videos were released earlier this week of the Dubai royal saying she is being held as a hostage.

Speaking through the United Arab Emirates embassy in London, the Dubai royal family said in a statement to the BBC that Latifa, 35, "is being cared for at home" and will "return to public life at the appropriate time" — though no photo or video of the princess was released.

"In response to media reports regarding Sheikha Latifa, we want to thank those who have expressed concern for her wellbeing, despite the coverage which certainly is not reflective of the actual position," the statement said. "Her family has confirmed that Her Highness is being cared for at home, supported by her family and medical professionals."

"She continues to improve and we are hopeful she will return to public life at the appropriate time."

Despite the statement, international concern for Latifa remains.

"We take human rights seriously, we will closely monitor the situation," said U.S. Secretary of State Antony Blinken, according to the BBC. "Across the board, with adversaries, competitors, with partners and allies alike… we take human rights seriously and the president has put it at the heart of our foreign policy and countries can expect us to follow through on that."

There is also a "Free Latifa" campaign that has gained attention since the videos were released on Tuesday. The campaign is being led by Tiina Jauhiainen, a friend of Latifa's who tried to help her leave Dubai in 2018.

"We haven't released everything that we have, some of it is even more detailed information," Jauhiainen told The Telegraph on Thursday.

In cell phone video footage smuggled to her friends and obtained by the BBC this week, Latifa says she is "a hostage" and that the villa she is being kept in "has been converted into a jail."

"I don't know when I'll be released and what the conditions will be like when I'm released," she said in another clip included in the new footage, which was reportedly taken throughout the past two years. "Every day I am worried about my safety and my life, I don't really know if I'm going to survive this situation."

Latifa was last seen in December 2018.

The videos released this week prompted the UN's human rights group to inquire about her well-being to the UAE, and U.K. leaders have expressed concern for Latifa, The Telegraph reported.