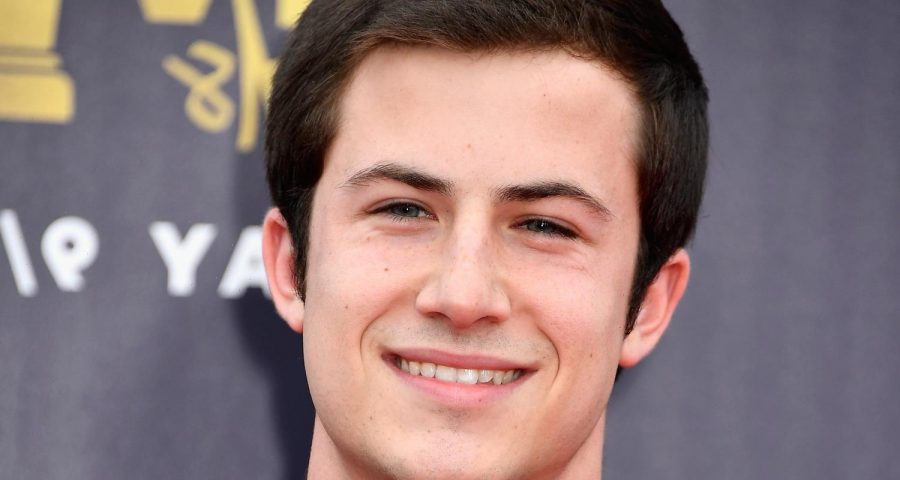 Dylan Minnette had a little reunion last week that you might have missed!

The 24-year-old actor and Wallows musician ran into Eric Dane at the Space Jam: A New Legacy Party In The Park After Dark event held at Six Flags Magic Mountain last Tuesday (June 29).

If you didn’t know, Dylan was a guest star in the 2007 episode, “Haunt You Every Day,” of Grey’s Anatomy, where Eric starred as Dr. Mark Sloan for many years.

In the episode, Dylan, as his character Ryan, goes up to Sloan behind Dr. Derek Shepherd’s back, comes out and asks, “Daddy?” as a joke. He then gets some cash from Derek. Check out the scene right here!

Also in the episode, Dylan‘s character goes to Eric‘s Mark Sloan to perform a tricky surgery to fix his ears.

Eric shared a new photo of the two of them at the Space Jam event, and captioned it, “Ears healed up nicely.” LOL! 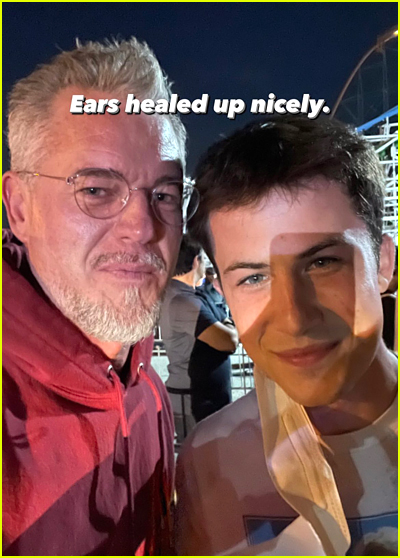