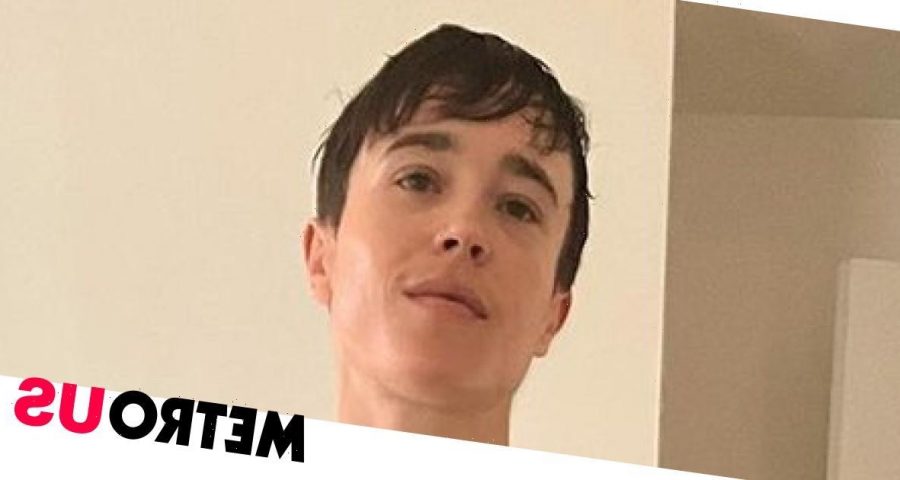 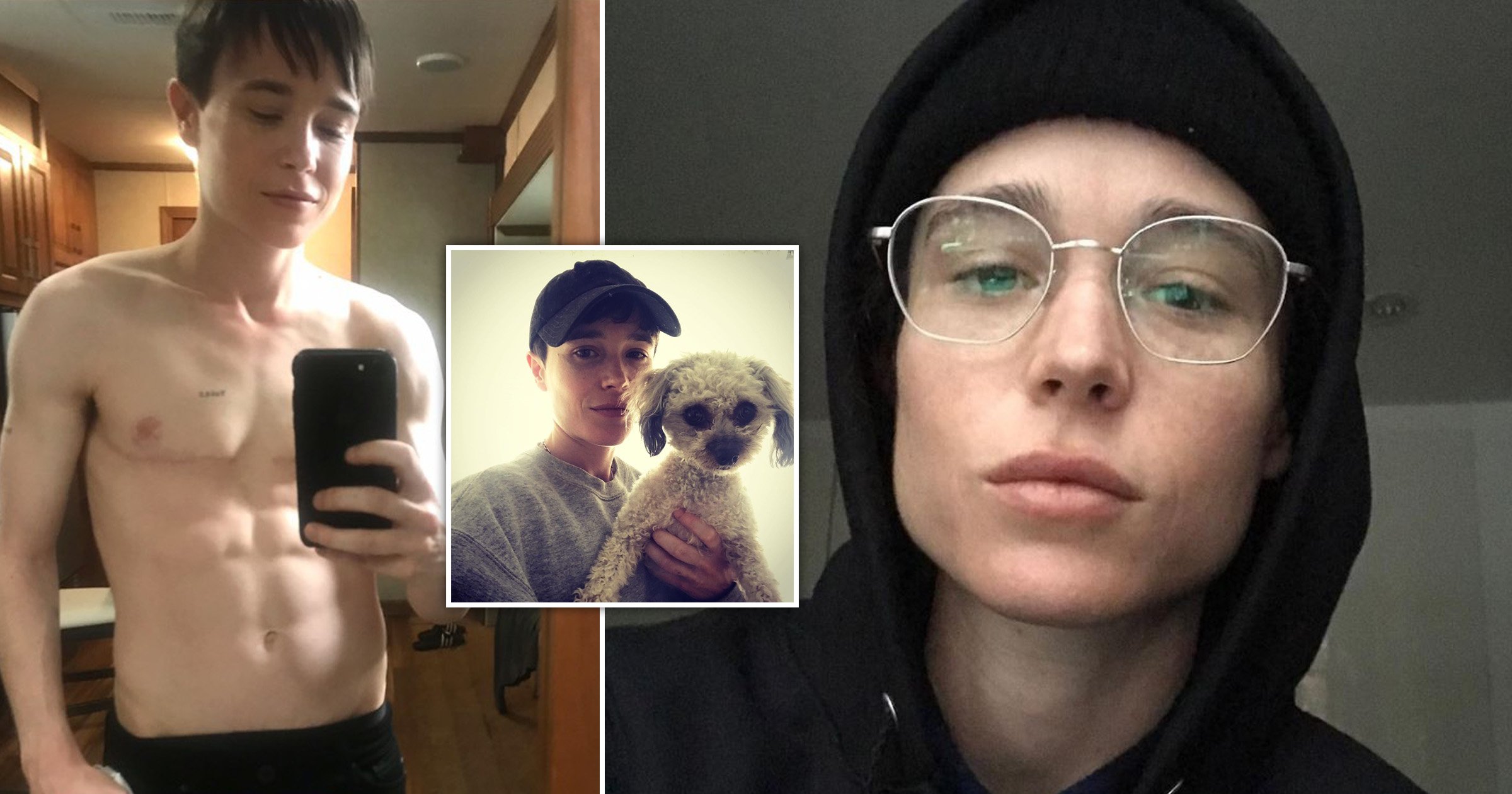 Elliot Page gave his Instagram followers something to stop scrolling for with his latest shirtless selfie.

The Umbrella Academy actor, who came out as transgender last year, blessed his followers’ social media feeds with a photo of himself proudly showing off his six-pack while snapping a selfie in the mirror.

His fans were highly amused with one commenting: ‘You do the new iOS update or waiting?’

Niecy Nash quipped: ‘I love when that happens!’

One follower chimed in: ‘Okay Elliot just say you wanted to give us heart attacks thats [sic] it.’

A friend warned: ‘You’re gonna break that phone tho with your intense hotness.’

It’s not the first time Elliot has revealed his abs as he posted another shirtless photo to Instagram last summer, simply to declare: ‘TGIF.’

The 34-year-old actor, whose pronouns are he/they, recently opened up about his journey so far in an interview with Time.

Elliot shared that he feels ‘lucky’ to have ‘arrived at this place in my life’ and publicly showed support for the transgender community.

‘For a long time I could not even look at a photo of myself,’ he admitted as he revealed he used to suffer from anxiety, panic attacks and depression.

‘How to explain to people that even though [I was] an actor, just putting on a T-shirt cut for a woman would make me so unwell,’ Elliot added.

The X-Men star previously said having surgery as part of his transition had been both ‘life-chaning’ and ‘life-saving’.

‘It’s, you know, getting out of the shower and the towel is around your waist, and you’re looking at yourself in the mirror and you’re just like, “There I am”,’ he told Oprah Winfrey in an interview.