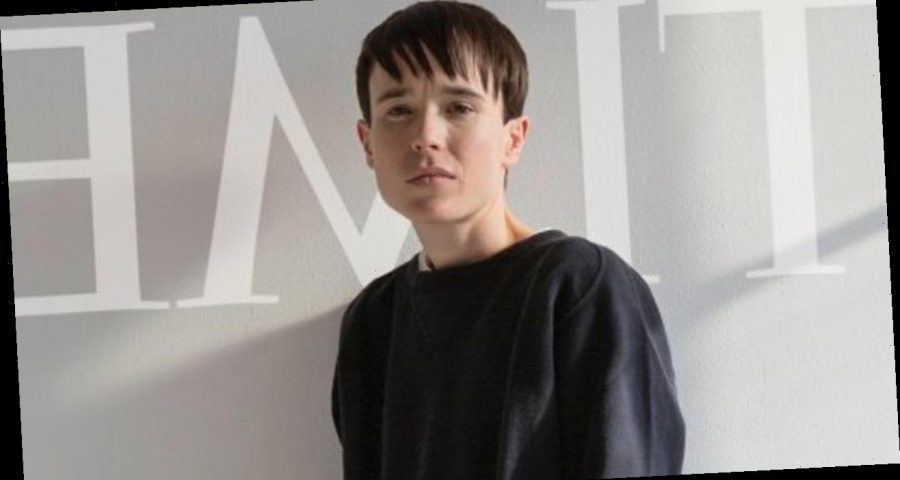 Elliot Page is living his truth. In the new cover story for Time magazine, the 34-year-old actor opens up for the first time since coming out as a transgender man, and shares the response he’s received since his December Instagram post.

“What I was anticipating was a lot of support and love and a massive amount of hatred and transphobia,” Page shares. “That’s essentially what happened.”

The Umbrella Academy star talks about his childhood and frequent desire to cut his hair short, saying he struggled with his gender identity for decades.

“I felt like a boy,” Page recalls. “I wanted to be a boy. I would ask my mom if I could be someday.”

After his fame grew thanks to films like Juno and Inception, Page says he was struggling with depression, anxiety, and panic attacks.

“I just never recognized myself,” he says. “For a long time I could not even look at a photo of myself.”

Page says he struggled to “explain to people that even though [I was] an actor, just putting on a T-shirt cut for a woman would make me so unwell.”

One decision Page made to help him feel more comfortable in his own skin was to get top surgery, which is a surgical procedure to remove one’s breast tissue (subcutaneous mastectomy). When he came out as transgender publicly this past winter, he was recovering from the surgery.

“It has completely transformed my life,” he says of the procedure, adding that not all trans men have the surgery, and notes that it’s quite expensive.

But for Page, he describes the procedure as “not only life-changing but lifesaving.” 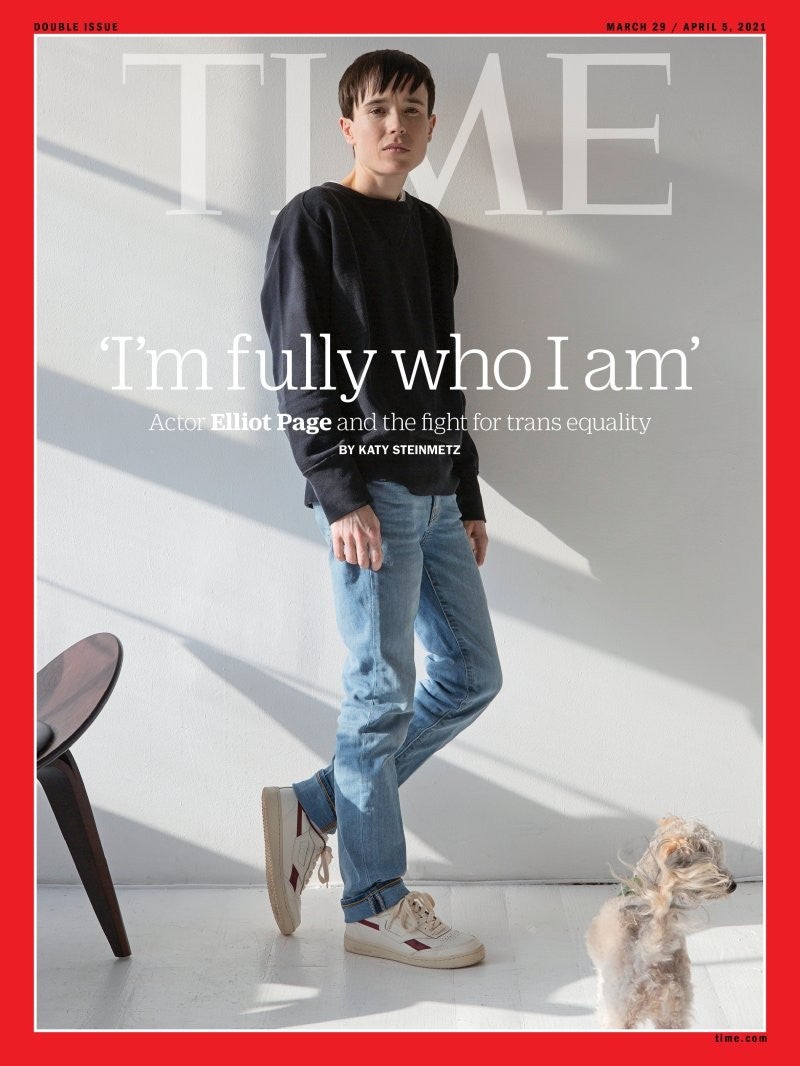 He also opens up about landing on the name Elliot, saying he always liked the moniker, especially after the ’80s classic, E.T. He even has a tattoo that reads, “E.P. PHONE HOME”

“I loved E.T. when I was a kid and always wanted to look like the boys in the movies, right?” he explains.

Page says it was the coronavirus pandemic that led him to come to terms with his gender identity.

“I had a lot of time on my own to really focus on things that I think, in so many ways, unconsciously, I was avoiding,” he says of quarantine. “I was finally able to embrace being transgender and letting myself fully become who I am.”

As for what’s next, Page says he’s looking forward to continuing his acting career now that he is living in his truth.

“I’m really excited to act, now that I’m fully who I am, in this body,” he says. “No matter the challenges and difficult moments of this, nothing amounts to getting to feel how I feel now.”

While Page is candid about certain parts of his life, he did not discuss his divorce to wife Emma Portner, who has been publicly supportive of his decision to transition. He shares that they separated last summer and officially divorced in early 2021.