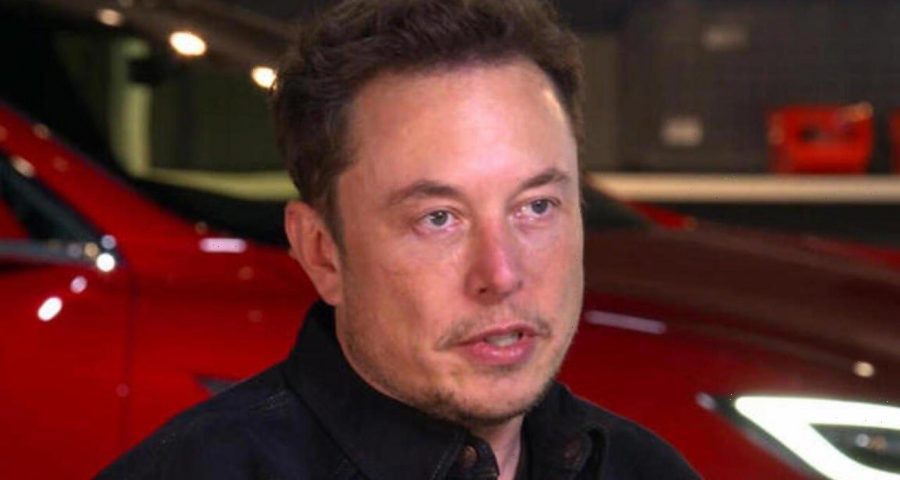 The Tesla billionaire is allegedly devising a plan to recover from his financial losses, which reportedly reach around $92 billion, after he purchased Twitter.

AceShowbiz –Elon Musk‘s fortune has reportedly dropped around $92 billion after his Twitter takeover. The world’s richest man is allegedly contemplating putting the platform behind a paywall, PEOPLE reported on Tuesday, November 8.

According to Bloomberg, shares of Elon’s other business venture, Tesla Inc., which makes up the biggest part of his fortune, hits a new low as it plunges to $186.75 on Tuesday, with the drop apparently due to investors in the electric car company raising concerns over the entrepreneur’s $44 billion Twitter purchase deal.

Dad-of-10 Elon, 51, is now said to be worth $177 billion, with his wealth reaching its peak in 2021 at $340 billion when Tesla’s shares were at a record price of $410. A source told the Verge Elon and one of his advisers, venture capitalist David Sacks, have discussed the idea of the platform-wide paywall in recent meetings.

The billionaire is under fire as he is being sued by multiple Twitter employees for allegedly conducting a mass layoff in violation of the Worker Adjustment and Retraining Notification Act, which requires employers to give at least 60 days’ notice ahead of being sacked.

The amount a user spends to get past the alleged planned paywall is thought to be in addition to the $8 Elon wants to Twitter users for its coveted blue verification tick. He is also struggling to hold on to the site’s existing revenue streams after several advertisers quit over fears that the platform will no longer be a “safe place” for brands.

Famous faces including Whoopi Goldberg have also exited the platform, with the comic, 66, saying it had got “messy” since Elon’s takeover, while horror writer Stephen King, 75, blasted the billionaire should pay him for staying on Twitter instead of charging for a blue tick.

Elon, who has branded himself “Chief Twit,” was also criticised on Tuesday, November 8 by Twitter users for posting a photograph of a World War II soldier with a crate and three carrier pigeons on his back.

He said about the image – of a German Wehrmacht soldier, part of the unified Nazi armed forces, carrying messenger pigeons on the Western front during the German invasion of France, known as the Battle of France – “how times have changed,” adding, “Back when birds were real. But if Twitter is bird, that’s means…”